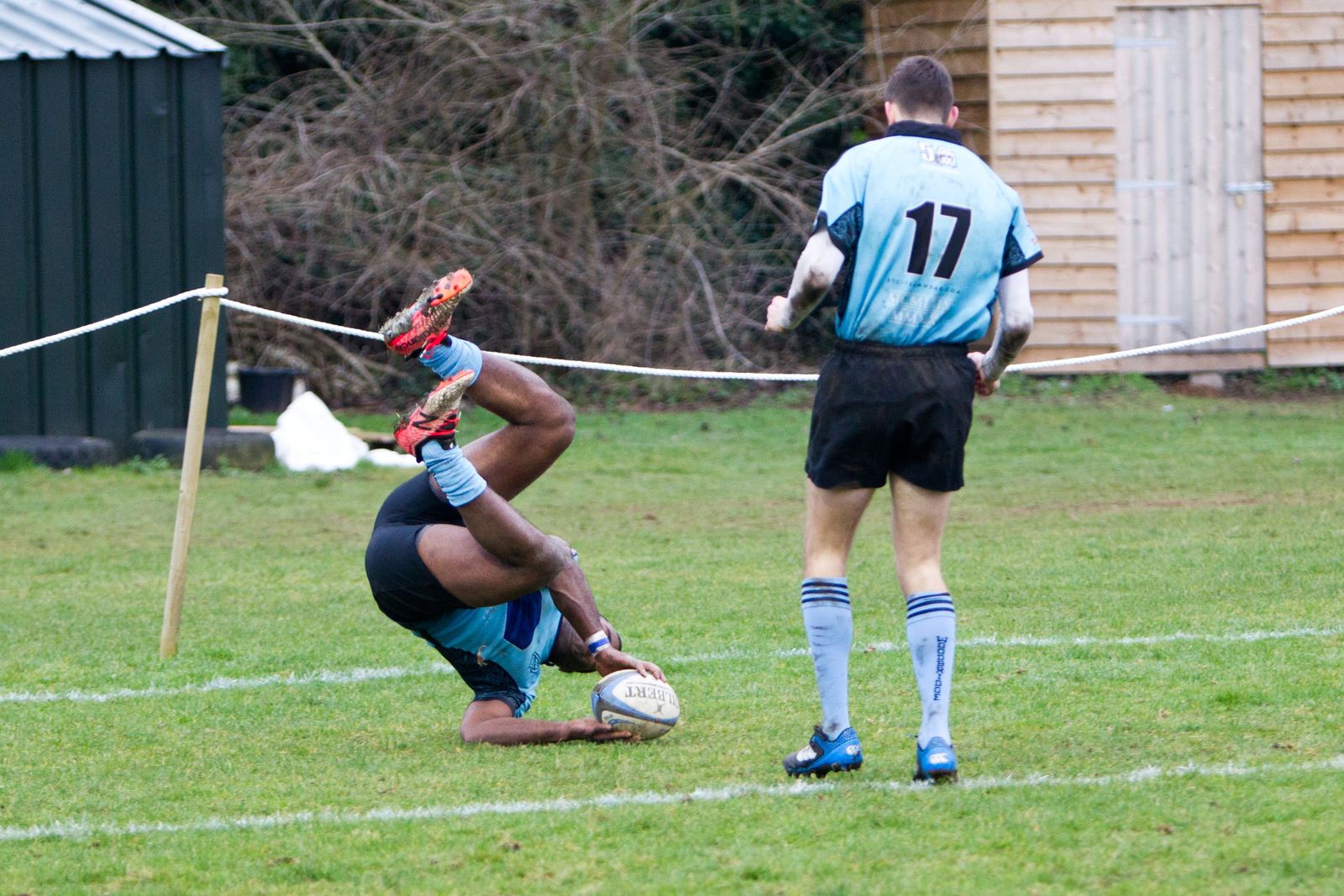 Having beaten Crusaders convincingly with a changed squad the Warriors wanted a repeat. Early exchanges saw Fakenham kick in defence and favour their forwards however a loose pass let wing Ben Johnson run 60 metres and score within a minute. Woodbridge were penalised too frequently for offside which gave the visitors territory. Fakenham held its scrum and battered up the left wing pressurising defence and winning another penalty for a high tackle. No10 Thomas Bane-Young took 3 points. Play moved from end to end as Fakenham’s pack – busy hooker Anthony Morris and flankers Christopher Whitby-Dack and James Howell – rucked one way and Woodbridge backs No10 JP Hart and centres Blake Stratford and Ruveni Vatuloka darted the other. Hart missed a penalty opportunity but after a bull-dozing carry from flanker Tom Stokes the Woodbridge backs stitched together some sharp passes and Vatuloka scored. Fakenham came back with another charge in front of the Clubhouse, Morris causing problems for the home defence. Woodbridge No8 Aldis Salavejs stole the ball from a Fakenham scrum passed to lock Dan Knights then Stratford to Johnson for his second try. A missed Fakenham penalty kick and the Warriors were at it again; pushing hard in the visitors 22 Vatuloka offloading from the floor for prop Ed Banthorp to dot down.

Fakenham came straight back after the break, rucking, picking and driving towards the line – a penalty resulted in Woodbridge dropping to 14 men and moments later a Fakenham prop; Rob Ward burst over the line to score. Fakenham had their tails up – despite a threatening run from Warrior sub Jack Johnson – they ran from deep and scrum half Rory Singleton finished off a forwards try. The game stayed in the balance – Woodbridge holding firm in the scrum and Fakenham tackling hard to contain the Warriors backs. The rucking was ferocious. It was hooker Luke Norman that scored next from another of several forays from Woodbridge but the teams were locked in entertaining battle right up to the whistle. 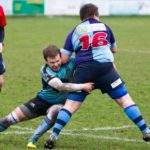 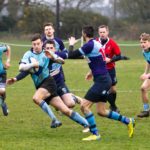 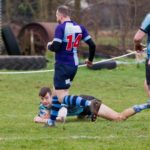 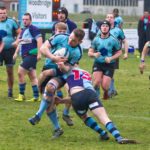 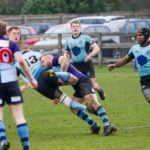 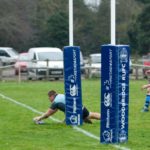 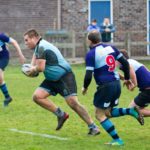 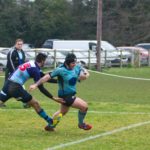 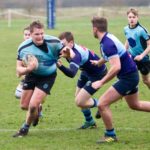 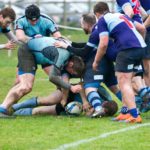 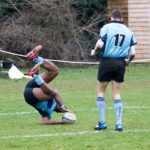 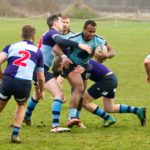 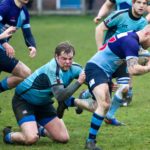 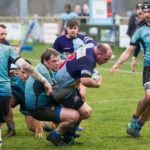 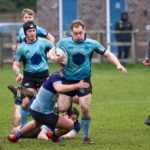 Posted on 15th August 2019 by Simon Ballard — No Comments