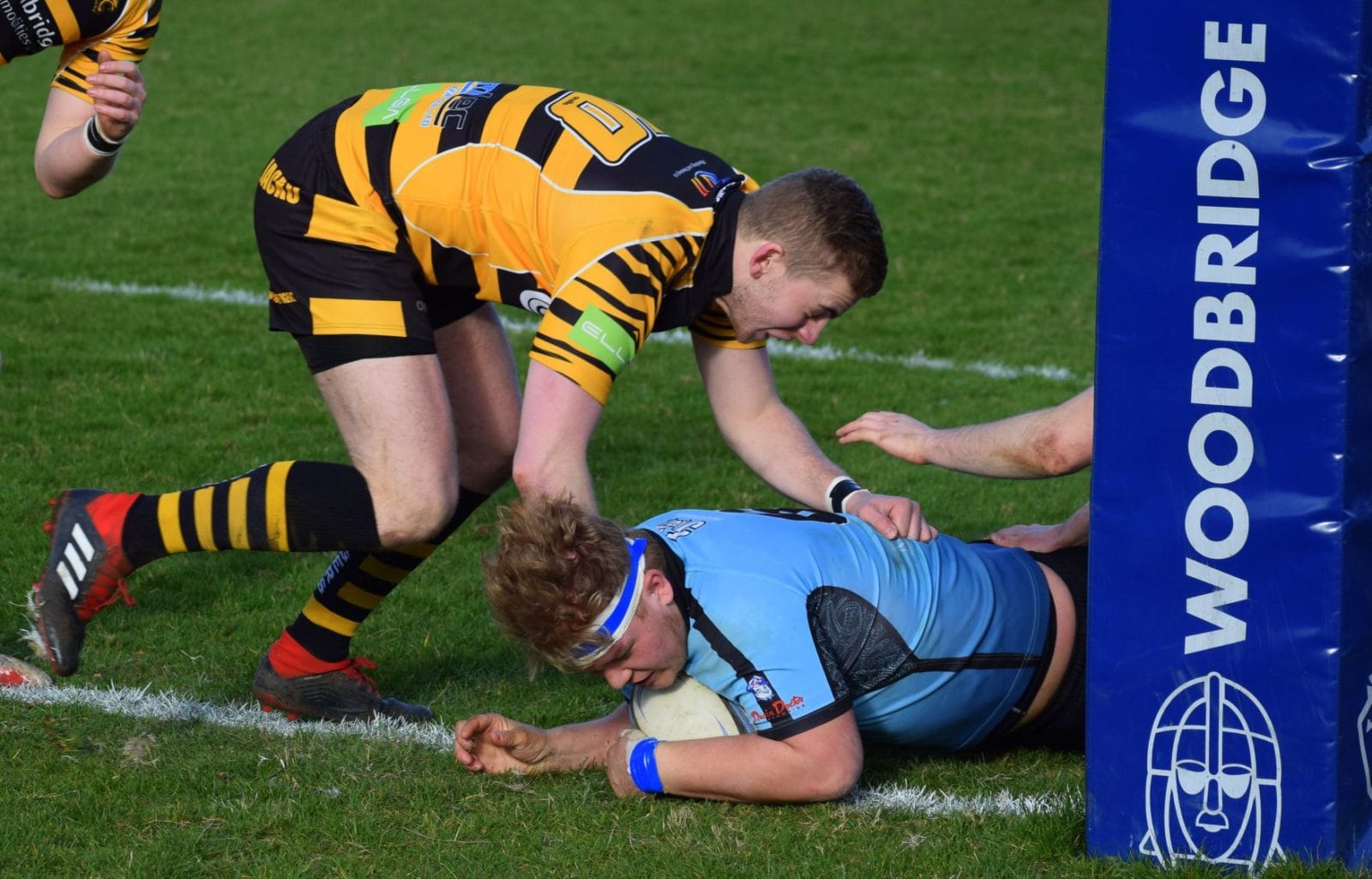 Ely used the breeze at their backs and a fast powerful running game to overwhelm Woodbridge early, with five first tries, a penalty try and the safe boot of number 11 Joel Scott-Paul who was successful with all the conversions to make it 7-40 at the break.

The Woodbridge score came after several minutes of sustained pressure with number 8 Aldis Salavejs diving over and number 12 Angus Clogg converting, which gave the hosts some fresh heart for the second half, which they utilised to full effect, holding the visitors to just 7 points and running in 17 themselves. however the damage had already been done in the first 20 minutes of the game and although the winning margin was reduced, there was no doubting the superiority of Ely 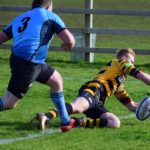 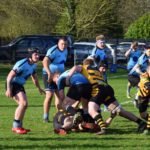 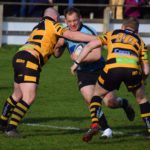 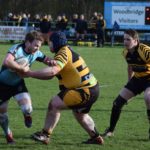 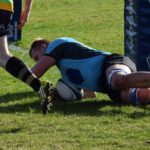 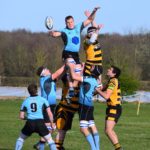 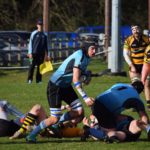 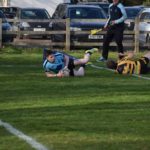 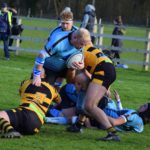 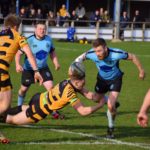 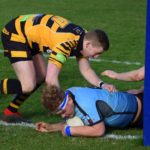