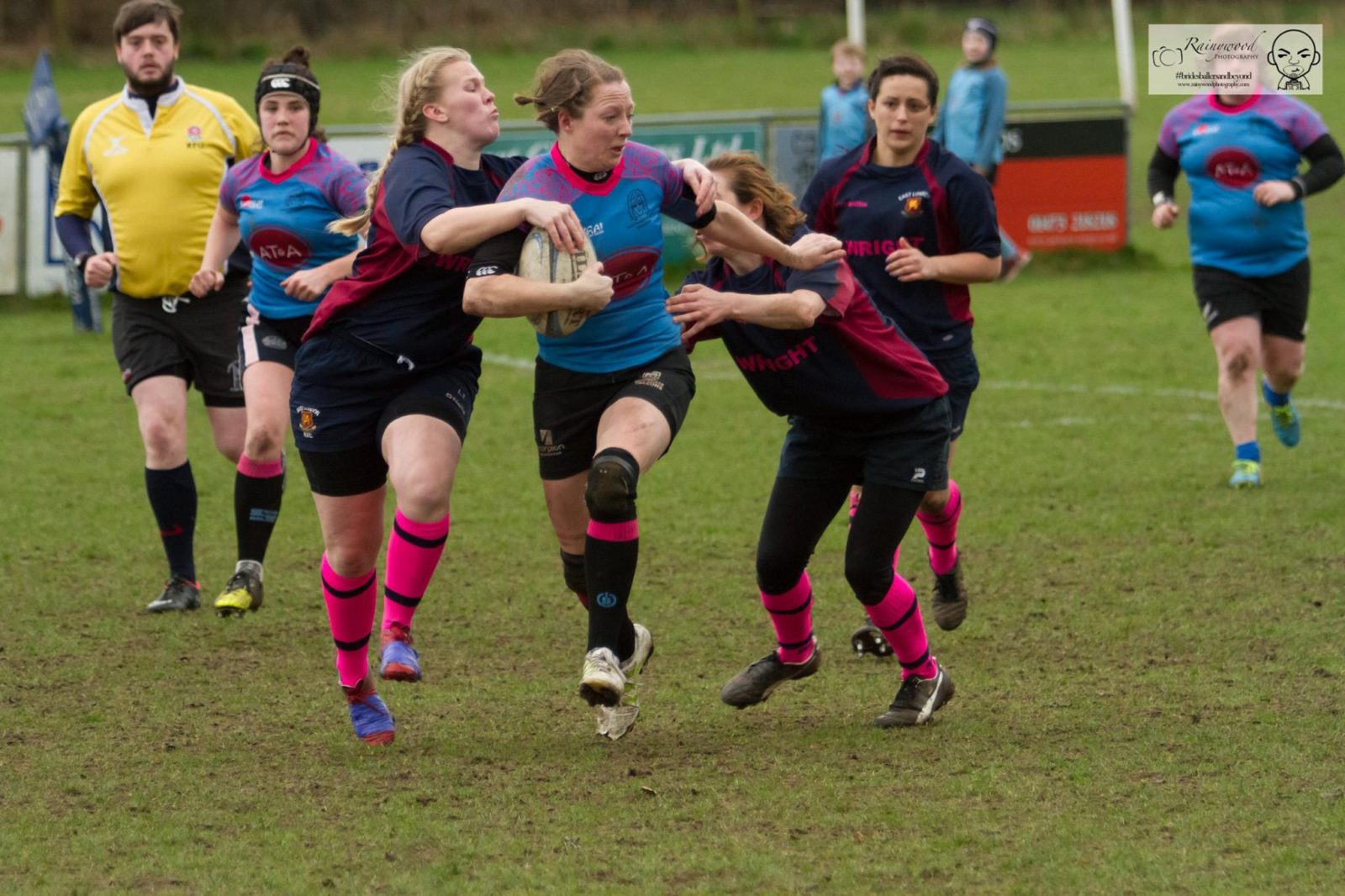 E London Ladies have proven themselves to be a powerhouse in the division this season, and the display they put on at Hatchley Barn on Sunday confirmed that status.

Just like in last weeks loss up at Wymondham, the Amazons were up against an experienced group that had a gameplan, executed it well and forced their will onto a less experienced side.

It’s not hard to see why East Londons two enormous props, Sam Leetch and Christine “CC” Kitizo are the clubs leading scorers. They spearhead a massive pack that drives up the centre of the park, sucking in defenders along the way, before unleashing a potent back line that always seems to have a numerical advantage.

First half tries from Leetch, winger Kate Webb, and New Zealand centre Amy Howie forged a 0-19 lead, with the hosts struggling to grasp any momentum of their own.

Kat Chaplin, Carmel Roisin and Jenna Ray all tackled like demons, but each of the Woodbridge tacklers needed help bringing down much larger opponents, and the simple strategy of bash it up the middle repeatedly, before spreading the ball wide, was effective enough.

Once again, the Amazons stepped up a gear in the second period, their pride bruised and heart as big as ever. Again, the recycling was much improved, despite some questionable decisions from referee Lane, and there were inroads made into the visitors 22.

Kitizo forced her way over from a metre out after East London pressure to extend the lead to 0-24 but the Amazons fought back well, desperate to score. Skipper Claire Brickley, then Anna Dewberry both got close to a try, before winger Josephine Wiltz was nudged into touch when sprinting for the line.

Frustration in the closing stages, after competing well in the second half, led to some indiscipline by the Woodbridge girls, and Kitizo scored again after back to back penalties had the hosts pinned deep inside their 22.

The final score of 0-29, or 5 tries to none, was a fair reflection as the old adage “you can’t beat a good big’un” was proven the case here.

This seasons Amazons side will undoubtedly learn from this however, and be all the stronger for it. Again, the less experienced newcomers are one game wiser, and the whole squad can be proud of their achievements thus far. They have one last chance to end the season on a high with Harlow coming to town next month. A win to round out this rebuilding season would be just reward for the progress made. 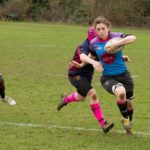 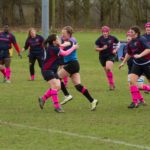 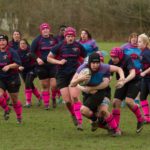 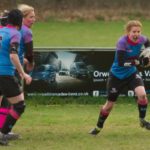 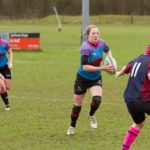 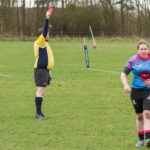 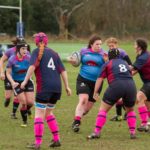 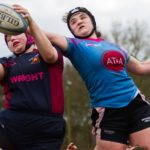 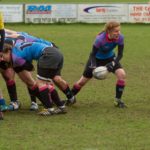 Posted on 26th February 2017 by Simon Ballard — No Comments