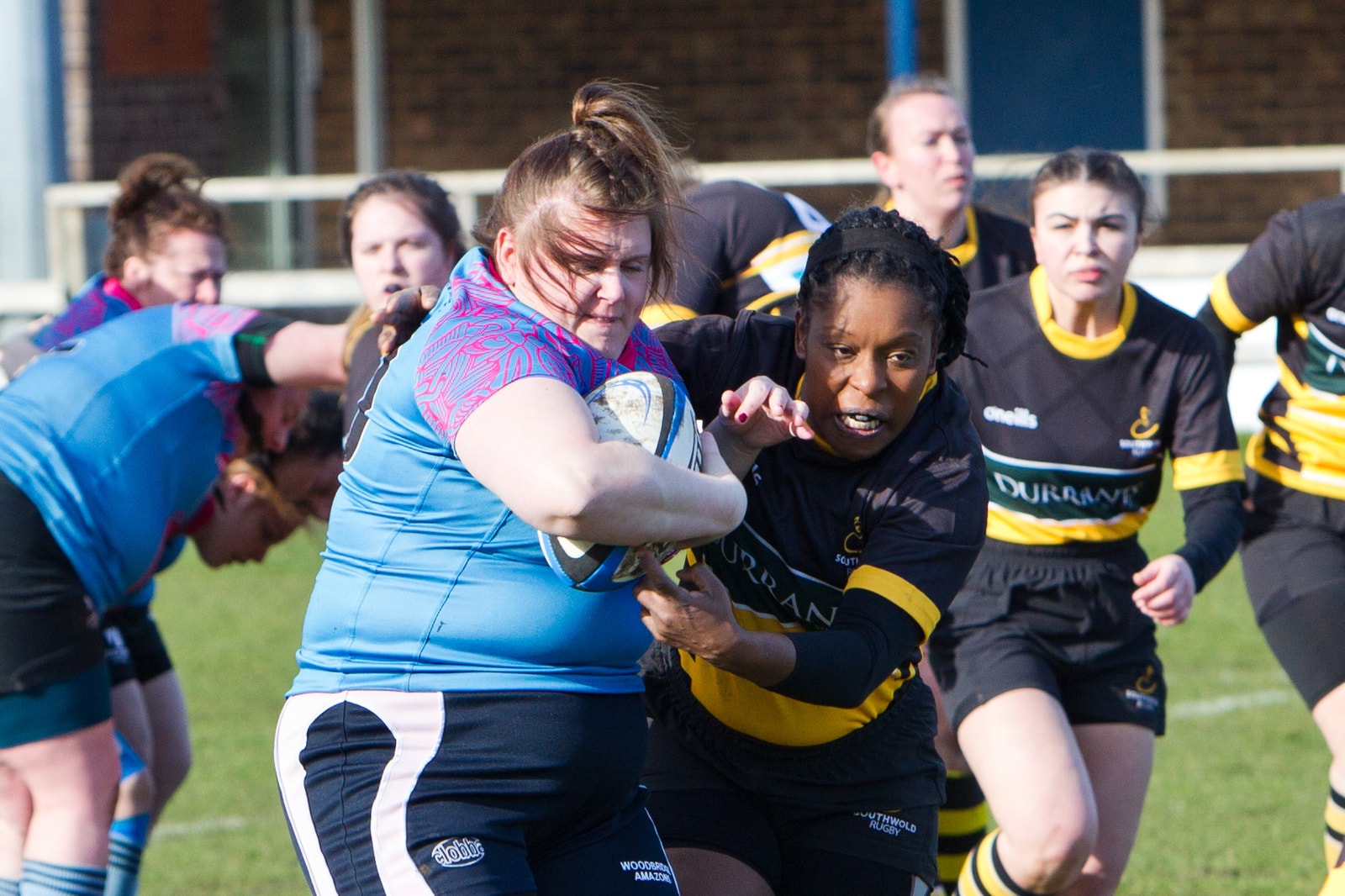 In this closest of close local derbies, just one solitary score was enough to swing the balance in favour of the visiting Southwold Swallows on Saturday. Heartbreak for the hosts, but a memorable clash between two evenly matched outfits that gave it their all throughout.

Excellent work by the grounds staff prior to kick off meant the standing water on the pitch at Hatchley Barn was cleared, but the sticky conditions led to some untidy play in the early stages.

Kicking off with the stiff breeze at their backs, the hosts began brightly. Defending aggressively when the Swallows had possession, the Amazons played a lot of rugby in the visitors half. A scoring opportunity went awry when the ball was lost forward by youngster Freya Nyberg and Southwold hit straight back with the first, and only score of the afternoon. Stand-off Emma Catling ran an arcing line at speed to outpace the Amazon defenders from distance and touch down under the posts. The conversion attempt by Yasemin Duruk proved how strong the wind was blowing as her chip shot wasn’t close.

Swallows fullback Annabel Scarle looked dangerous throughout, and her opposite number Kat Meade had to be at her best on two occasions before the halftime break.

As the match progressed there were some outstanding battles across the park. Number 8’s Steph Cotton and Nina Roe were constantly crunching into one another, Centres Anna Dewberry and Remy Dowe the same, while the tight fives resembled heavyweight prize fighters slugging it out at every scrum. Alex Saunders was the difference at lineouts though, constantly stealing Swallows throws and giving her side an edge.

Unbelievably the entire second half was scoreless, but to say there were no chances would be unfair as the defending from both sides was incredible. The Amazons attempted to speed the game up as the minutes ticked by, flyhalf Helen Self constantly brought forwards into attacking positions, and when the ball was moved wide into space the hosts looked threatening.

Another great burst by Scarle into the hosts 22 set up a period of intense Southwold pressure that was repelled over and over until the threat was diffused.

At this point honourable mentions must be given to the two young hookers the Amazons used. Kylie Smith started in the 2 jersey and played tremendously well, before young Grace Payne relieved her for a 15 minute spell in the latter stages. Ellie Norman was also outstanding at lock, but ultimately that dogged defending wasn’t enough to reverse the narrowest of margins and the Swallows flew away the happier. 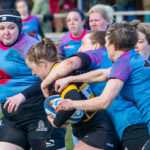 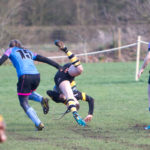 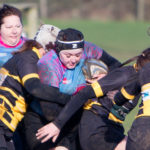 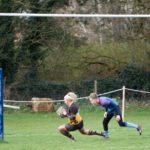 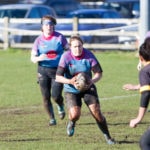 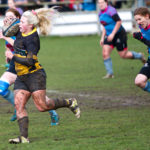 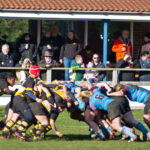 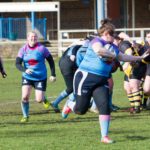 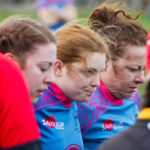 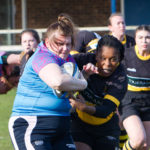 Posted on 2nd March 2020 by Simon Ballard — No Comments