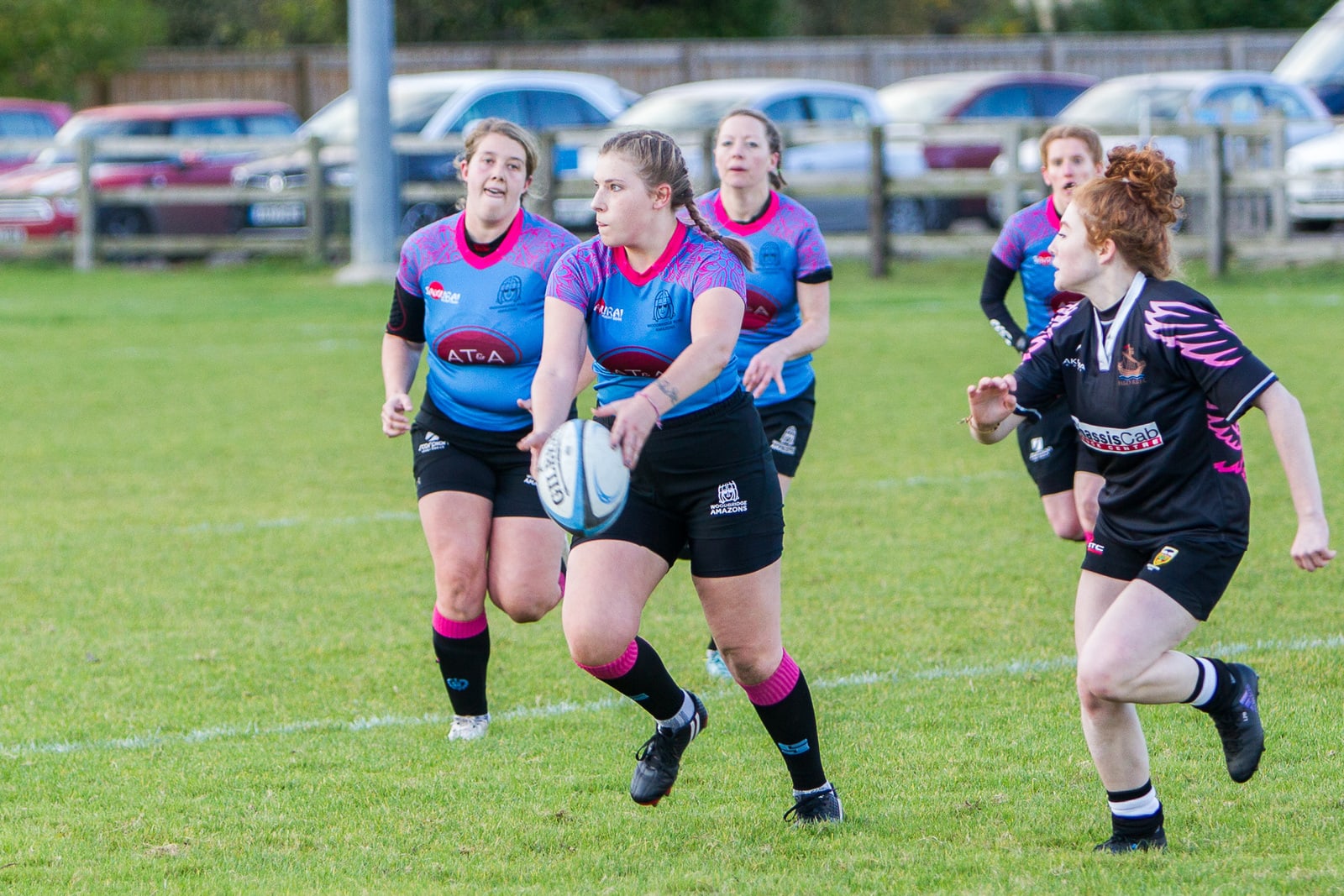 This top of the table meeting with Harwich exceeded all expectations and proved a cracking spectacle. The Amazons sat proudly atop the division, having begun the season in fine style, but the Essex upstart Harwich & Dovercourt ladies were right behind them and arrived at Hatchley Barn in a determined mood.

From the outset the hosts looked powerful and showed why they are a serious force. Driving at their opposition, forcing repeated penalties, the opening ten minutes were frenetic.

The visitors gradually forced their way into the match and even opened the scoring when winger Laura Westlake sprinted over after possession was stolen at a breakdown. Flyhalf Annalise Allan kicked the conversion for a 0-7 scoreline.

That score galvanised the Essex side, especially having sustained so much early pressure.

Westlake enjoyed another burst, only for Robyn Gordon and Anna Dewberry combining to thwart her second opportunity.

Allan extended the lead from short range for try number two, but missed the conversion, as the visitors gained confidence.

The league leaders weren’t about to be bossed, especially at home, and forged back. Carmel Leak, at Centre this week, broke free and surged forward. She was held up just short but Dewberry was on hand to grab the offload and open the Amazons scoring under the posts. Gordon kicked the conversion and the half ended at 7-12 and anybody’s game.

In the second half it was the visitors that reacted best and they extended the lead, bursting from the break with vigour. Number eight Sam Worthington scored out wide as the H&D pack sucked in defenders, creating space out wide. 7-24.

With the scoreline definitely in the visitors favour, the Amazons stepped up a gear. Repeated forays into the H&D half, with forward of the match Maggie Kelly first to every breakdown, the hosts threw everything into each attack. Leak grabbed a try, converted by Gordon to reduce the deficit to 10, and the comeback looked on.

Wave after wave of Woodbridge pressure resulted in frustrating knock ons, and the visitors were able to see out the match to swap positions in the table.

These two sides always provide excellent entertainment and will surely be pushing for honours come the end of the season, this may prove a decisive score in the weeks ahead. 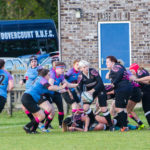 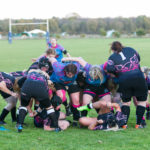 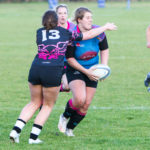 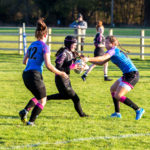 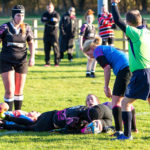 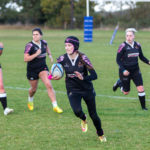 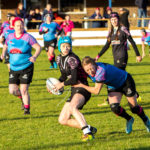 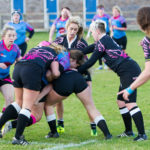 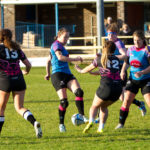 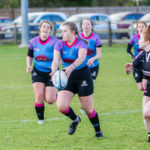 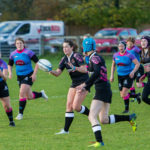 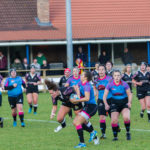 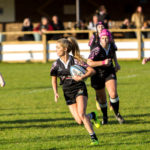 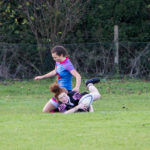 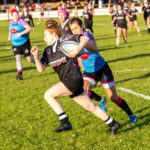 Posted on 5th November 2017 by Simon Ballard — No Comments