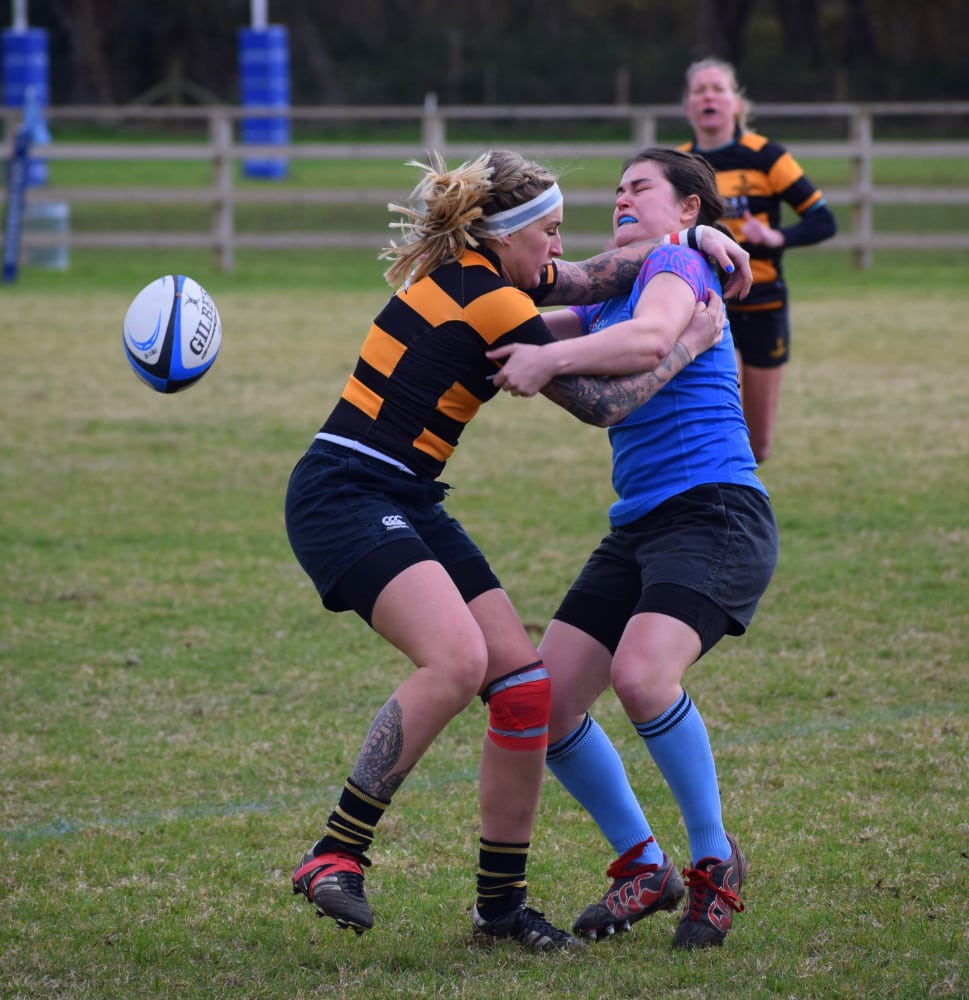 Amazons 20 Swallows 29 – it’s been a wild three weeks for the Amazons. If having a huge 5 week break between games has been a challenge, then 3 on the bounce has proved even more challenging.
Two weeks ago a last minute try, and conversion by Christina Murgatroyd earned the Amazons a thrilling victory at Stanford le Hope by the score of 24-22. Then last week at Lakenham, after a superb hat trick of tries from Carmel Roisin Leak, another last gasp Murgatroyd try wasn’t enough to come out on top of a 24-27 reverse – and this week, hosting their local rivals from just up the A12 at Southwold, another nail biter ended up in a close 29-20 defeat.
In clear, but chilly conditions at Hatchley Barn, the Amazons kept up this seasons tradition of starting slowly, allowing their opponents an easy entry into the match. Jaye Ash, the most dangerous centre for the visitors opened the scoring after just 7 minutes after some good interplay with fullback Chantelle Gallagher.
The Amazons responded well however, and Beth Clapson returned a box kick with interest, setting up Kat Mead who ran through defenders for the equalising score.
The visitors were soon back in front when Jasmin Fisher took advantage of some poor tackling to ghost in under the posts but her score, and the 5-10 scoreline seemed to spur the hosts on. For the final ten minutes of the half, it was all Woodbridge. Pressure on the Swallows line was maintained, then cleared, reapplied, and cleared repeatedly until the halftime whistle.
In the second half the visitors engaged another gear, scoring three tries in quick succession. A short yardage trundle from Angela Wadham, before two tries by Gallagher, the first a long range burst straight after the restart, the second being handily placed inside winger Alex McKay, led to an unassailable 5-29 lead.
But just like the previous week at Lakenham, the Amazons refused to quit and they attempted another comeback. Roisin Leak, the Amazons leading scorer this season, maintained her scoring prowess to reduce the arrears, and her centre partner Anna Dewberry went over soon after with a direct line from the visitors 22. The Amazons kept their foot down and were unlucky when prop forward Toni Bell was held up over the try line. Time was running out, but when Charlotte Granger charged a clearance kick down, there was time for Roisin Leak to score in the corner bringing the scoreline back to 20-29. There was only time for the failed conversion attempt however, and another narrow defeat was underlined at the final whistle.
Another enthralling match then, which can only help the less experienced of this new look Woodbridge squad get better, means the future is bright for womens rugby in this part of Suffolk. 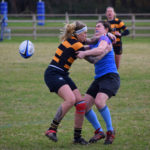 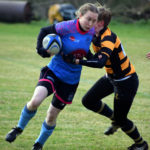 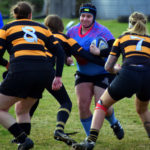 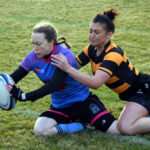 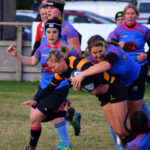 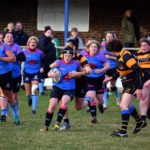 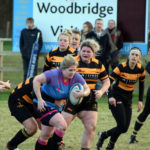 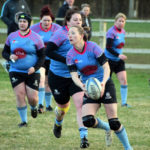 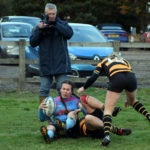 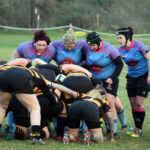 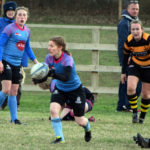 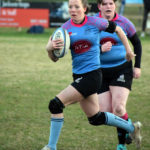 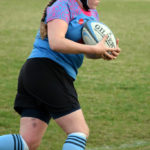 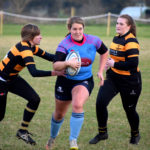 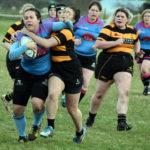 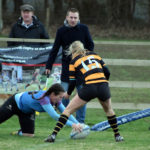 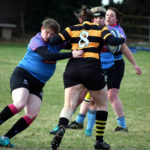 Posted on 29th November 2018 by Simon Ballard — No Comments