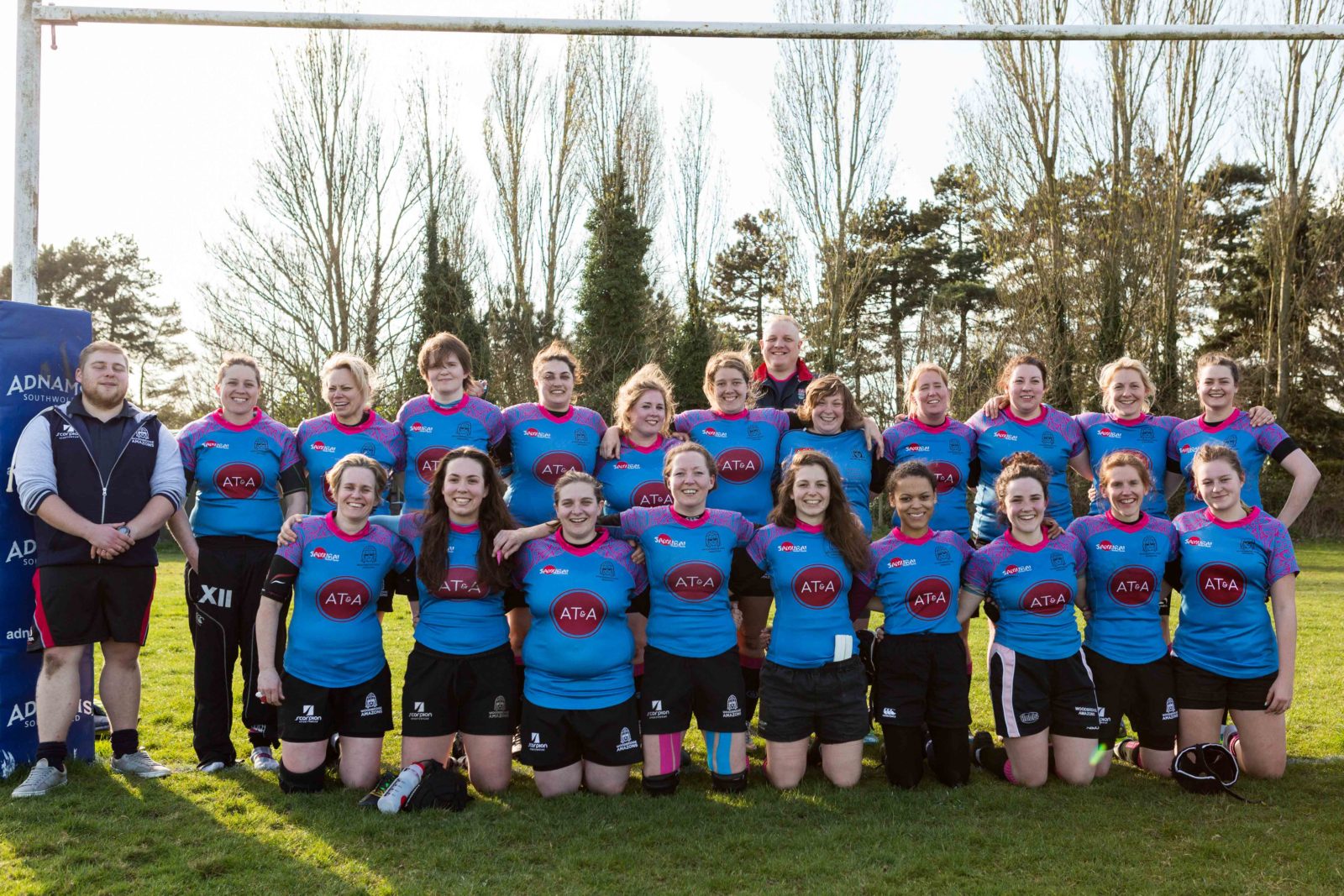 The Amazons ended their 2016/17 season with a heart-warming win over Essex rivals Harlow at Hatchley Barn on Sunday.

The visitors offered little in terms of attacking threat, but by not committing bodies to the ruck, their solid wall of defenders challenged the Suffolk side to break them down.

The Amazons have grown so much as a squad in this “rebuilding” season, they could have been excused for possible signs of frustration, but by remaining composed, working through the phases and retaining the ball at breakdowns, the patient approach paid dividends.

Two unanswered tries in each half were just reward for an enterprising performance, particularly playing against a strong headwind in the opening period.

After soaking up early pressure, the Woodbridge ladies found their feet and the busy Rhian Claydon capped a fine move to open the scoring. A break from the skipper Claire Brickley, on to Claydon advanced the hosts into Harlows 22 and after support play from Libby Stopard and Carmel Roisin, Claydon went in at the corner.

The visitors attempted to pin back their hosts, kicking on with a strong tail wind. Fullback Stacy Robinson was having none of it and returned each chip with gusto.

Pressure led to another score as the fierce line of Harlow’s defence was breached again. Some quick-fire offloads caused havoc and scrum half Morven McAlpine was as surprised as the Harlow defenders when she was allowed to burst forward from 15 metres out before touching down.

Both conversions missed and halftime came with the score at 10-0.

After the break it seemed the Amazons could sense victory, and an energetic, sometimes even frantic period led to errors in judgement and handling.

Leading from the front, it was Brickley that regained her side’s composure and a sprint from her from 25 metres or so out, effectively ended the contest.

Harlow’s attempts at slowing the ball down proved inadequate in the second half, but it wasn’t until the referee announced the final play, that a fourth and final score secured a fine win.

Roisin broke free from the pack and outstripped the flagging defenders, bringing up the 20 point mark. It was a fitting end to the match, and possibly more so because it highlighted the patient manner and fighting spirit that has developed since the current coaching staff took over.

It’s been a fine season, despite so many new faces arriving, and it really bodes well for a strong 17/18 campaign! 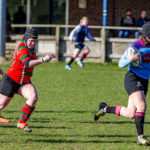 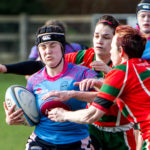 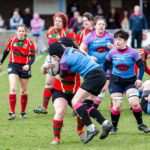 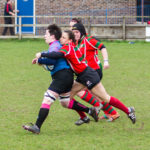 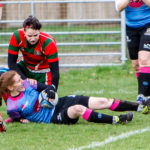 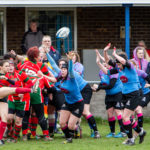 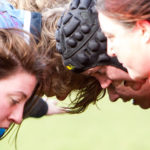 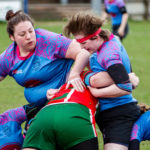