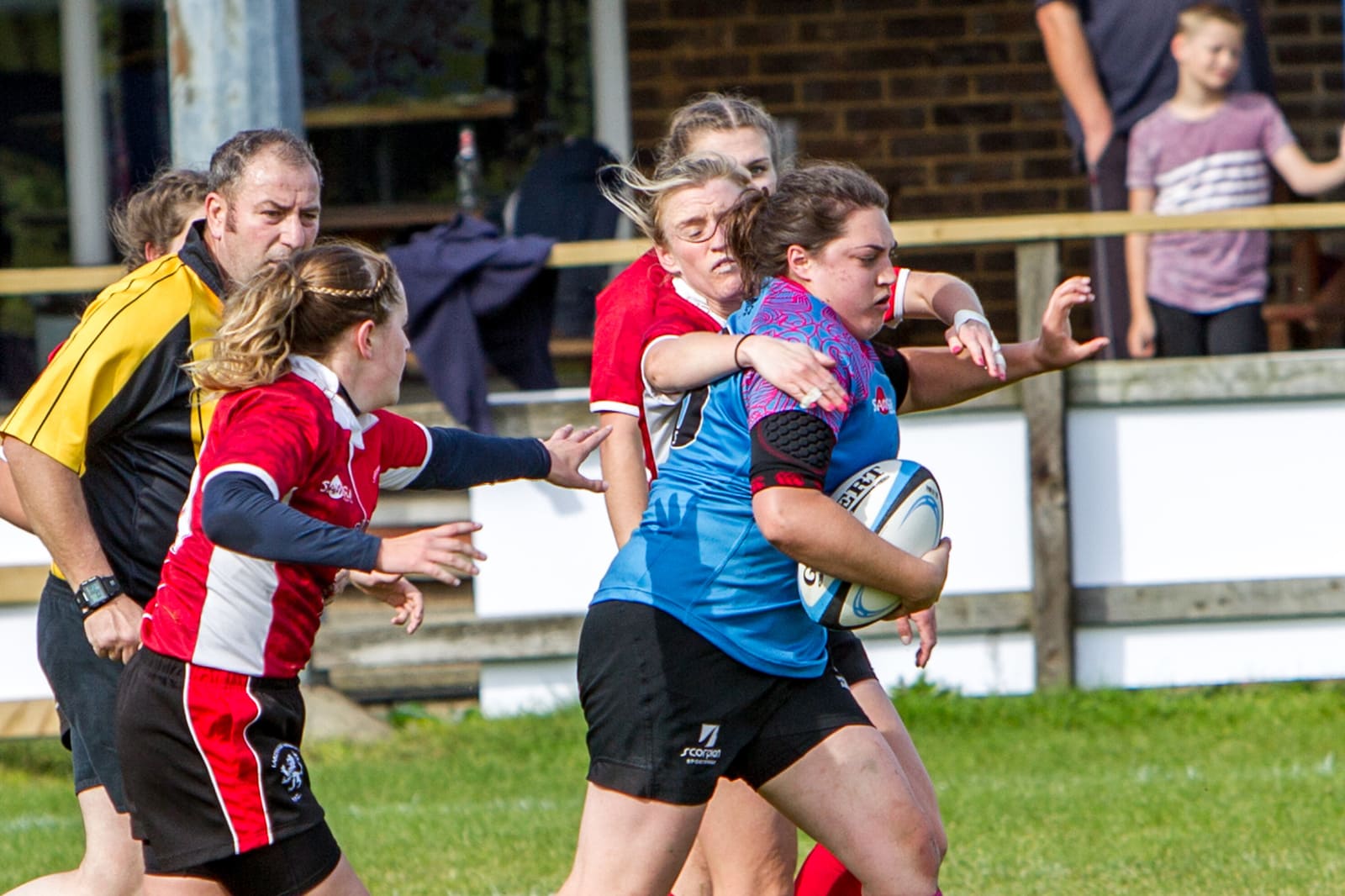 The Amazons got their season off to a flying start at Hatchley Barn on Sunday with a nine try rout of Norfolk side, Lakenham Hewitt. This was as comprehensive as the 47-5 final outcome suggests, with the hosts bettering their guests in every aspect of play.

Despite losing some influential players in the offseason, the balance of the Woodbridge side looked excellent in this match. Solid at the set piece, the pack looks up to scratch and skipper Claire Brickley must be thrilled to have some absolute flyers around her in this seasons back division. From the outset it was all Woodbridge, and after just minutes had passed, the referee allowed advantage to be played after a Lakenham knock-on, resulting in centre Beth Clapson scoring out wide. The Amazons gained possession after the restart and worked the ball wide again. A crossing penalty halted that attack, but when the Lakenham kicker missed touch it was returned with vigour until Clapson straightened to grab her brace. Normally a winger, already Clapsons pace was proving a major asset in this game. Pressure mounted further but play was stopped when the visitors number eight went down with a serious knee injury. From the resultant scrum, Lakenham tried to clear the ball but the kick was fielded by Kirsty Brierley who tore into the heart of the defence. Again the ball was worked wide, Robyn Gordon, then scrum half Rheann Claydon both made good ground, before an inside pass had Brickley running a nice line for try number three.

The Amazons forwards created a solid platform for the backs to exploit, scented opportunities themselves and showed how they could play a tight game, as well as the free flowing outside play that had delighted everyone present. Kat Sidoli, Roisin and Toni Bell made inroads, before Alex Saunders touched down for the fourth try of the half. After a Woodbridge penalty was reversed for backchat, a fired up Amazons side produced the try of the match as forwards and backs combined, great support play and handling resulted in Roisin getting try number five. A first conversion from Stacy Robinson padded the scoreline.

27-0 at the halftime break and there looked just the one winner in this season opener, the visitors playing with just fourteen and barely hanging on. After the break the free flowing attacks became even more surgical as centre Anna Dewberry registered a score to make it 32, before Gordon capped a superb break from firstly Roisin, then Jess Delaney to make it 37. Gordon, a former Rosslyn  Park winger who joined this year, is a real speedster and grabbed her second score when Brickley sprinted blind from a scrum on halfway. A deft pass out to the Irish flyer saw her outpace the cover easily to advance the score again. Regular substitutions had ensured the Amazons would finish strongly and Clapson rounded out the hosts scoring when she registered her first hattrick with another excellent effort. Ill discipline marred the final few minutes, and the Norfolk side even managed a consolation try from Jess Underwood, but this was an awesome performance by Woodbridge and a fantastic curtain raiser for the season ahead – Bravo! 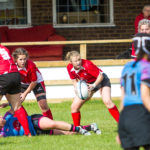 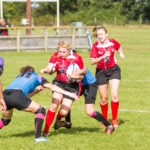 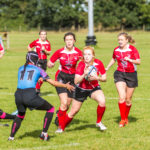 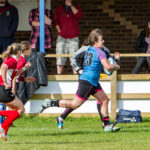 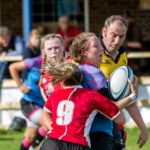 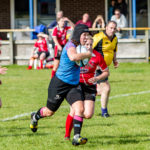 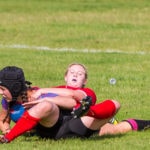 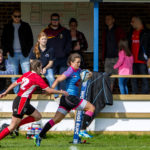 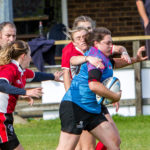 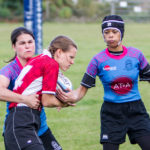 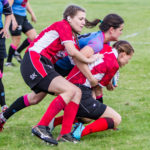 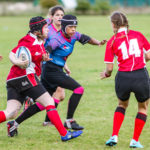 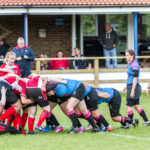 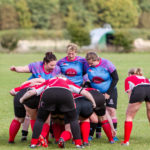 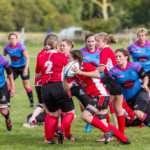 Posted on 17th September 2017 by Simon Ballard — No Comments