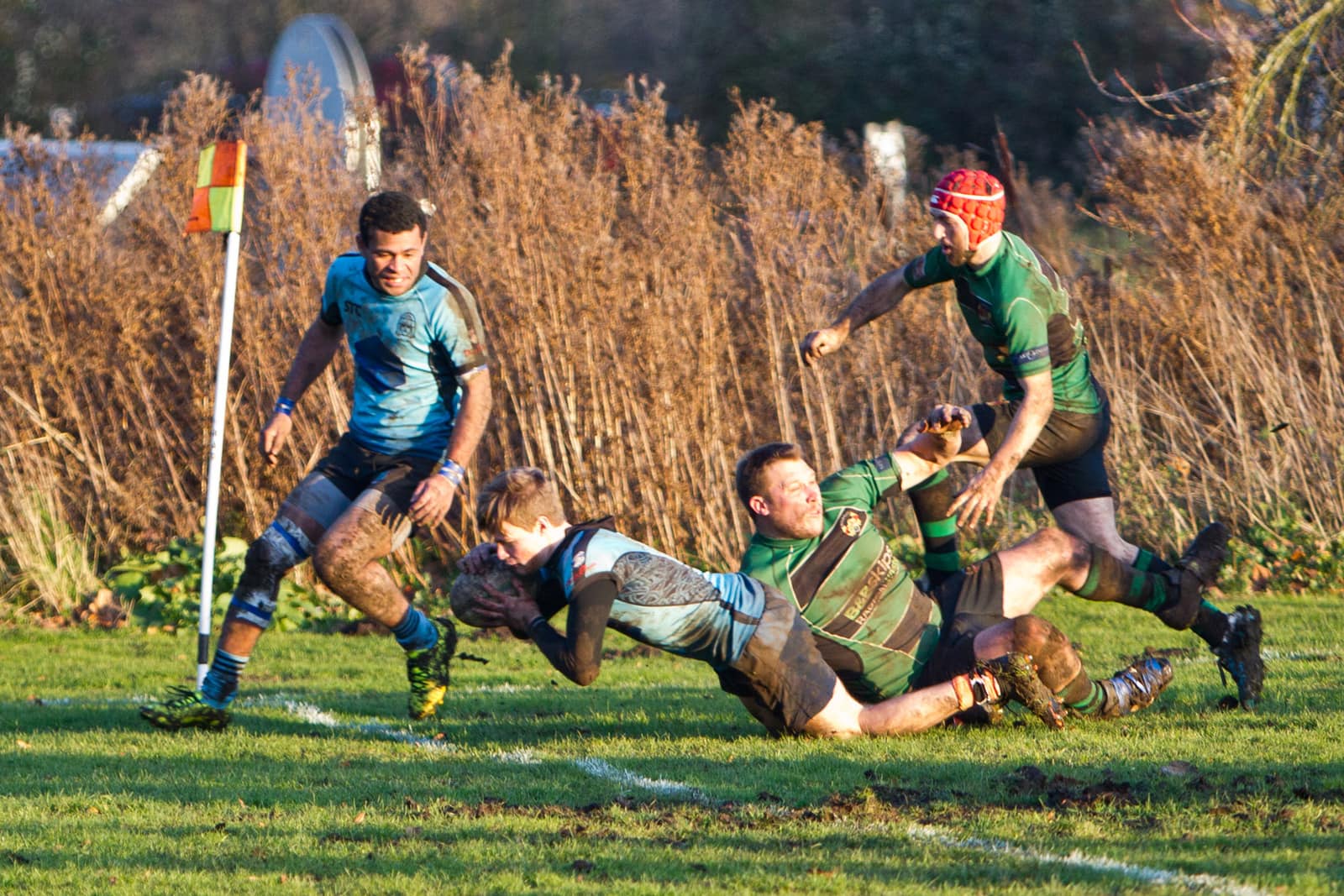 In windy, slippery and sticky conditions Woodbridge threatened at the open with flanker Toby Wright, No 8 Aldis Salavejs, centre Ben Johnson and fly-half JP Hart taking some stopping. Intelligent kicking from Beccles scrum-half Tem Kauri and fly-half Blair Hannam pinned the Warriors back in their 22. A line-out delivered Beccles possession which spun across-field where hooker Sebastian Morton and his pack came close before the Warriors disrupted play Johnson making a menacing charge. More forward pressure in the scrum set Beccles up again and Hannam broke free to score under the posts. Woodbridge came back with pressure in the home 22, Salavejs rampant supported by Tom Stokes. Beccles kicked them away repeatedly only for Woodbridge’s line-out to reload the attack. Breakdowns and scrum-dominance held the onslaught at bay. There were a couple Beccles pile-driving scrums driving at the Warrior line until centre Tom Ives broke for a repeat at the home end, clearance kicks were returned by lock Dan Knights in the line-outs despite blustery wind conditions. Johnson, Ives, scrum-half Adam Plummer and wing John Sagaitu pressed hard but the home defence prevailed – centre Leigh Gedney even put in a promising breakaway.

With the score 7- 0 it wasn’t surprising that Beccles took the first penalty opportunity for Kauri to stretch the lead by 3 points but shortly afterwards the game was bought alive by a Woodbridge move started by full-back Jake Hateley who darted 20m for Hart to take up the assault through Stokes’ hands back to Hateley who scored. Stokes was quickly called back to action as Beccles turning the attack through wing Jakob Loader and setting Salavejs, Ives and Johnson loose but Beccles’ kicking nailed the door shut. Woodbridge had its fair share of opportunities in the rest of the game but failed to cross the line. Beccles maintained a strong defence with a high tackle count and quick line-speed which stifled a number of kicks from hand. The last five minutes were very frustrating for Woodbridge who challenged repeatedly and benefitted from a number of penalties but the Beccles defensive set held firm. 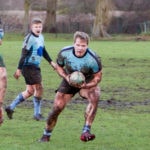 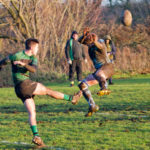 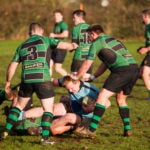 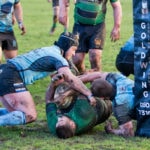 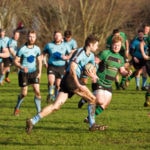 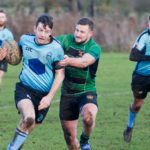 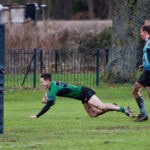 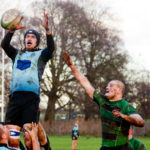 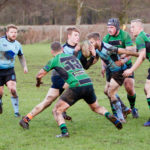 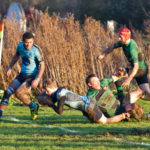 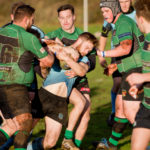 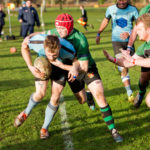 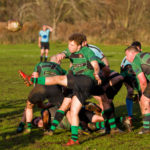 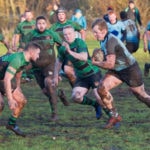 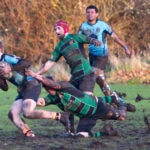 Posted on 15th December 2019 by Simon Ballard — No Comments