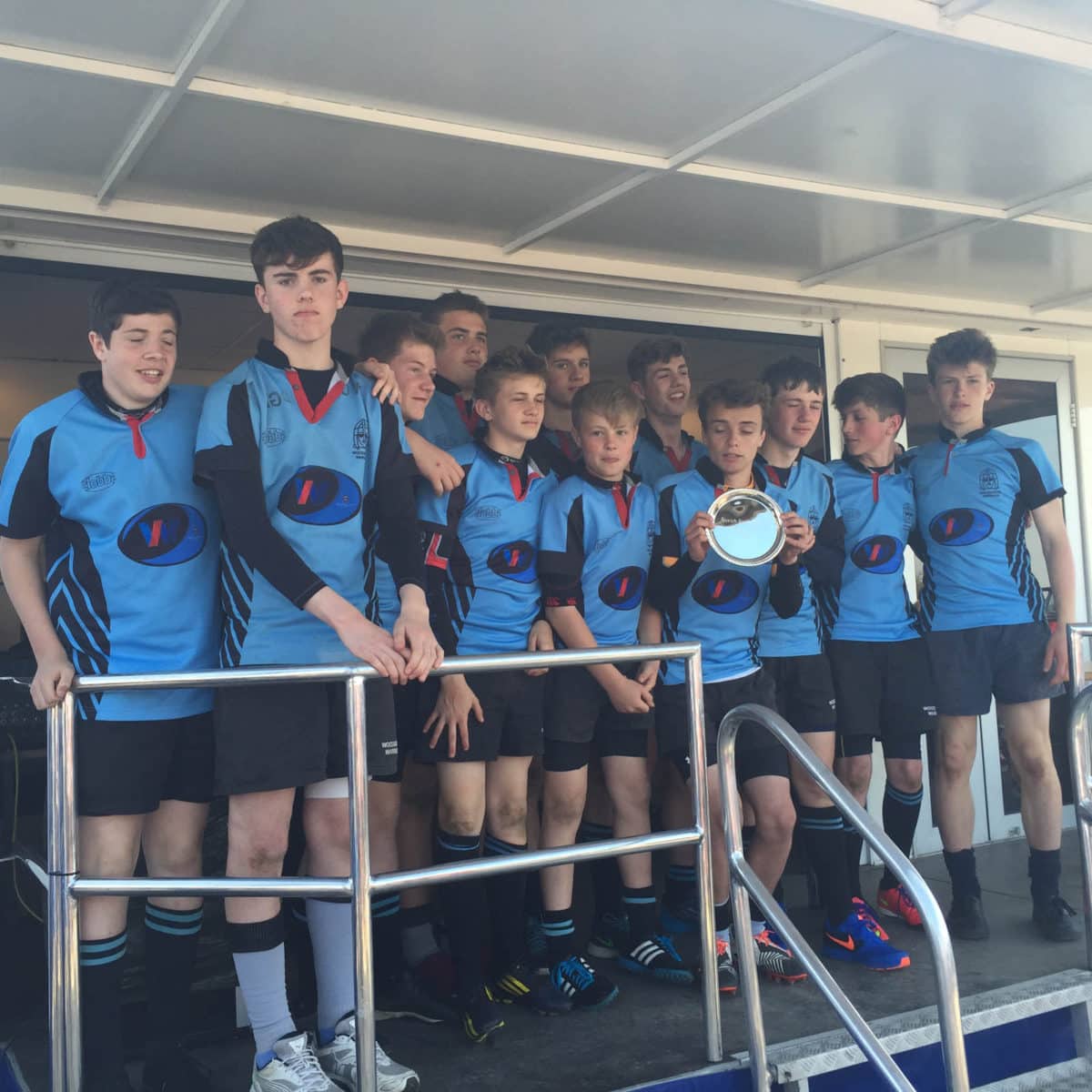 Woodbridge brought all 21 available players in what turned out to be a relatively straight forward victory in a game influenced in part by the gusty conditions. With the wind at their backs, Woodbridge easily commanded the first half, and right from the kick-off it was Ernie receiving the drop out before running the full length of the pitch to score. Further tries from Sam D, Max R, Isaac, Max I, Ethan and James, saw the Warriors comfortably lead at the interval.
The second half was a closer affair with a rejuvenated Brightlingsea taking the game to Woodbridge and physically raining their game, forcing us to move the ball through hands much quicker to exploit the space out wide. Further second half tries from Tom, Max H, and Ethan extended the commanding lead.
A big thank you to our hosts Brightlingsea and well done for putting on such a spirited display. At half time, they were offered 6 of our try scorers to better balance the teams, but to their credit, they chose to see how they got on with the wind and opted to persevere on. A much improved performance was rewarded in the last play with a very well-deserved try and cheers all round from both sets of supporters on the side-lines.
Man of the Match awards were given to Alex and Austin, who at scrum and fly half respectively put in faultless displays and really created the opportunities for the speedsters to run in the tries.
Its Colchester in 2 weeks for a winner takes all place in the final!

Posted on 16th November 2015 by Simon Ballard — No Comments