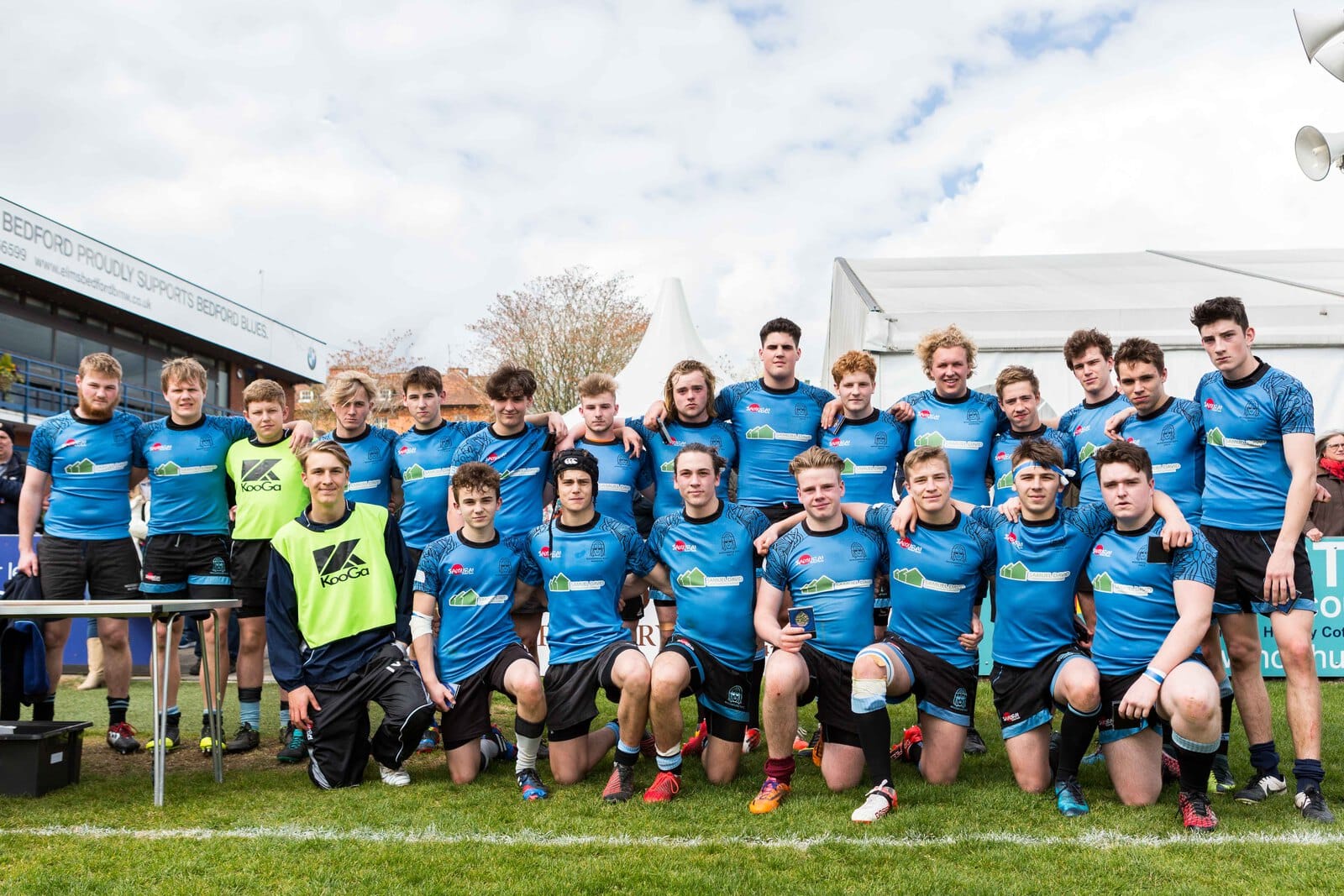 Woodbridge Colts lost to Brentwood in the final of the National Plate on Sunday, Essex ‘s top team finishing with a flourish in scoring 29 unanswered points during the final third. Until that stage, it had been an evenly contested encounter with the lead switching regularly – and with nothing to separate the teams at halftime.

Brentwood drew first blood, returning the kick-off with a  long clearance kick and then pinching the line-out to force a 5m scrum. A simple handling move put the Brentwood full back Sam Capparet in after three minutes for a 7-0 lead.

Woodbridge responded in great fashion, with the forwards getting the bit between their teeth. The scrum was dominant with skipper Lewis Jacobs taking two tightheads, and scrum half Hugo Kelleway brought his runners into the game; Marshall Sykes, Aldis Salavejs and Jacob Seabrook making inroads. After multiple phases, Jack Johnson got the ball wide. It looked as if the chance had gone begging, but with ball having gone backwards, Calum Andrews was able to retrieve, and feed his winger Simon Plummer who applied a smart finish.

Johnson converted to take the score to 7-7 and Woodbridge looked to be in the mood. Passing up a shot at goal, Woodbridge kicked to the corner but on this occasion Brentwood were able to clear their lines and so at the second time of asking, Johnson took the three points for a 10-7 lead.

Backed by a vocal support Brentwood responded and pressed the Woodbridge line. In quick succession Woodbridge lost fullback Henry Dewar who pulled up with a cartilage injury when returning a kick, and the talismanic Johnson, who was carded for a ruck infringement, in what seemed a genuine case of mistaken identity. Brentwood kicked the three points on offer to tie the scores at 10-10.

Woodbridge started the second half well, Johnson narrowly missing a penalty on his return from the bin. The Suffolk team then took a deserved lead when Hugo Kelleway ran the blind side, and good offloading from Johnson and Jacobs , allowed Ryan Ramplin, unmarked on the inside, to dot down. Leading 17-10 and having dominated for long periods, it was hard to  foresee what would happen next.

After surviving a further bout of Woodbridge pressure as the Suffolk team looked to close the game, Brentwood ran from deep. A penalty allowed them to turn the screw, kicking into the Woodbridge 22. Moving the ball from left to right, they made space in the middle for Toby Tierney to finish well from midfield. 17-17

From the restart Brentwood moved the ball wide again and winger Liam Batty juggled with the ball, shrugged of some weak defence, and turned on the after burners before offloading to Harry Swales to score when the cover came across.  Minutes later the same player, using his big fend, swatted of three players in scoring a remarkable solo try to extend the lead to 27-17.

Woodbridge were rattled and, chasing the game, errors began to creep in. Brentwood took full advantage of this and when they put Batty one-on-on versus his opposite number, were given the benefit of the doubt from the touch judge, for a further five pointer. An interception on the last play – as Woodbridge looked to end on a high – completed the scoring, and a miserable last 20 minutes for the Suffolk squad.

Brentwood ran out worthy winners, comfortably avenging their 19-7 defeat in the opening round of the National Cup. For the Suffolk squad, having won the Eastern Counties cup last weekend, they now have to regroup from only their second competitive loss of the season, before facing Hertford in the LV final later this month. It has been a remarkable season for the Colts, though having been unpicked out wide on Monday, they will doubtless welcome the return of several player to full match fitness. 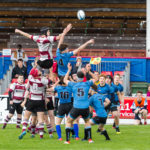 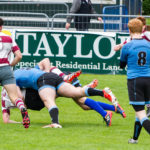 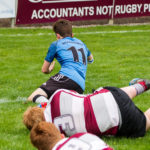 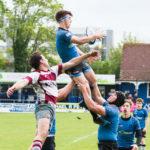 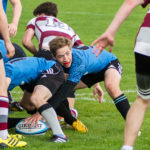 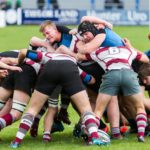 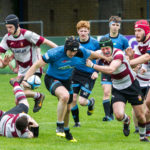 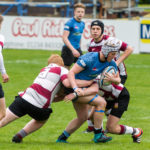 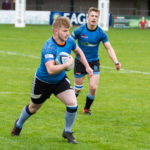 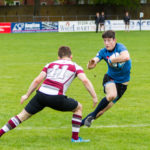 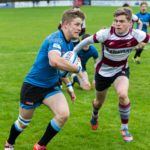 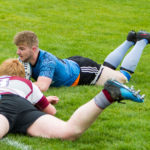 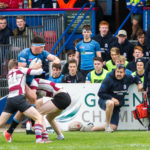 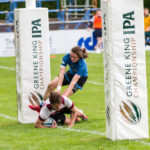