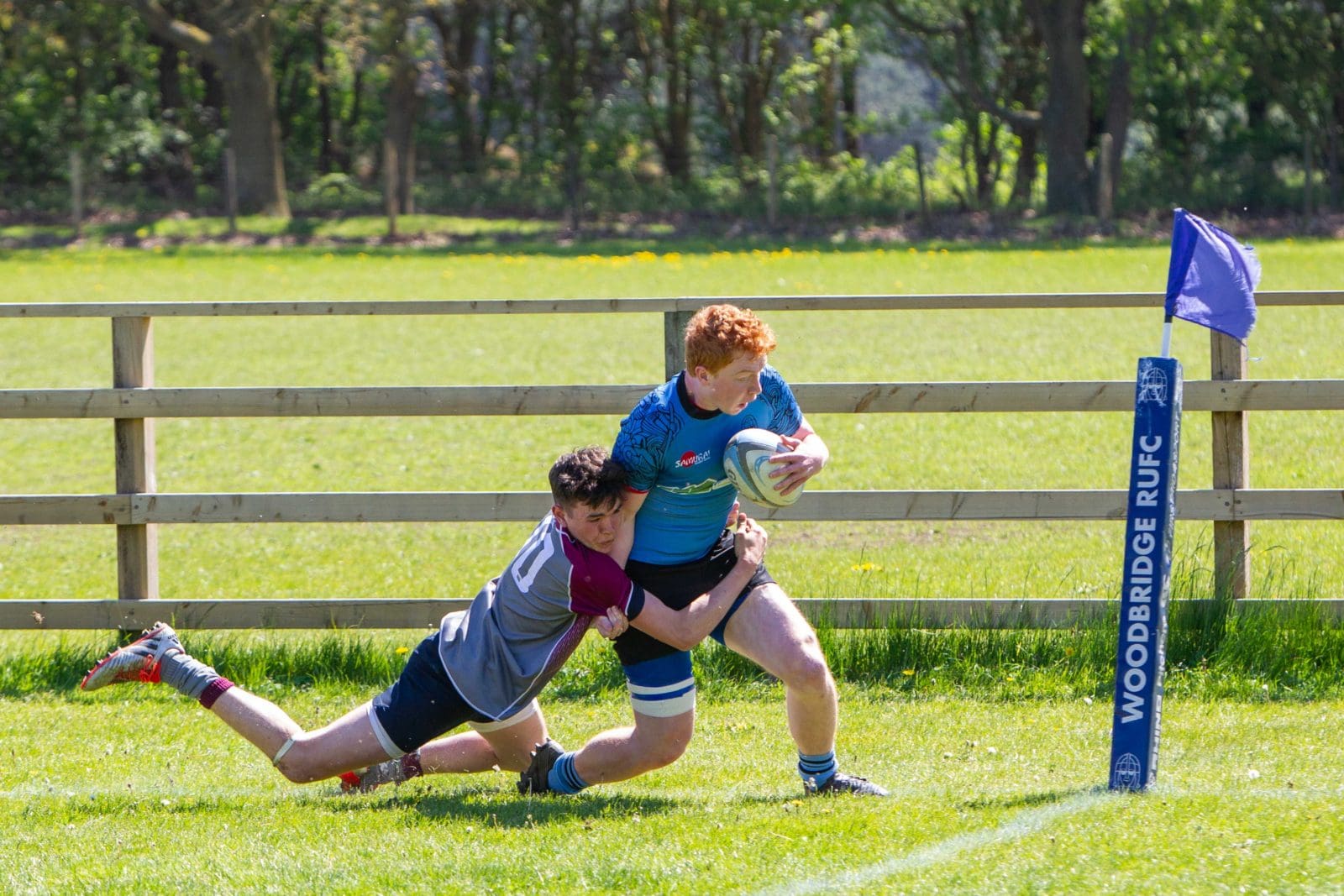 Woodbridge Colts successfully defended their Eastern Counties title on Sunday, defeating West Norfolk at a packed Hatchley Barn home-ground by 27-19 in what was a super game of rugby. Taking advantage of the ideal conditions, both teams moved the ball well and the large crowd was offered a feast of running rugby – an advert for all that is good in the local game. The Kings Lynn side had also travelled with two coach loads of supporters who offered vocal support throughout, contributing to a real sense of occasion.

West Norfolk gave their supporters room for optimism by drawing first blood, scoring and converting after ten minutes, to take a seven point lead. It was already shaping as a game of contrasting styles, with Norfolk sending their runners (hard) round the corner, whilst Woodbridge sought to move it wide whenever possible, putting their wingers into space. This paid dividends as both home wingers duly crossed the try-line, Simon Plummer and Marcus McMyn giving Woodbridge a 10-7 half time lead. Both conversions drifted wide however, and Woodbridge had also done well to survive an extended period of Norfolk pressure, living dangerously in their red zone.

Both packs were working hard in hot conditions, recycling well – with turnovers at a premium. For the home team, Toby Wright and Phil Carlstroem caught the eye with some good supporting lines whilst Max Chesterman offered some front-foot ball from the middle of the lineout. In the backs Tom Lomas and Felix Kibble mixed their game well, carrying the ball hard into contact or varying the point of attack, ably orchestrated by the streetwise Tom Ives at 10.

With the breeze now behind them, Woodbridge scored early in the second half; prop Sean Woollard showing good rugby nous to set up his second row James Eaton for the try, which again was not converted. West Norfolk hit back and a converted try took the score to 15-14.  For a moment the momentum look to be shifting, with the home number 8, Tom Jermy, yellow carded for a high tackle. Woodbridge were able to ride out this period of pressure, and even gained some breathing space whilst down to 14 men, when fullback Jake Hately crossed to make it 20-14. Ewan Maclean, on in the midfield, then scored a smart try, applying a winger’s finish with a bolt down the line – and Tom Ives nailed the conversion from the touchline to make it 27-14.

West Norfolk were not finished however, and claimed the final try of the day to complete the scoring, and then kept battling to the final whistle, enjoying a glut of possession as the clock wound down. The final whistle from referee Josh Blackburn sparked mass home celebrations in what for many, was their last game of Colts rugby.

The Woodbridge 2018 vintage boasted a good blend of Junior and Senior colts, which augers well for next year, and whilst the hard-running Danny Elsom, Kieran Saxton and Dan Clarke will all undoubtedly be missed, Travis Lloyd, Tom Jermy and Harry Hobday have already demonstrated that they are ready and willing to fill the void.

From a Woodbridge perspective it was a fitting finale to another hugely successful season, with skipper Hugo Kelleway, adding to the Eastern Counties Sevens, Stowmarket XV’s and Ghent Easter titles already won. 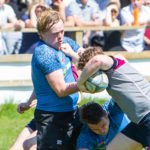 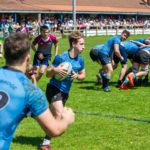 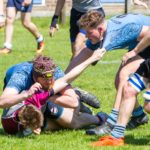 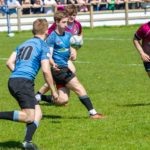 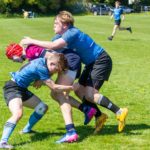 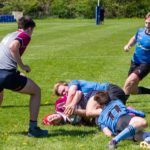 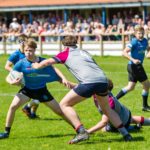 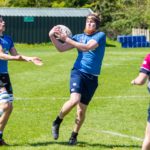 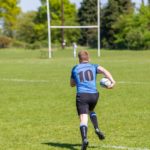 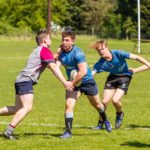 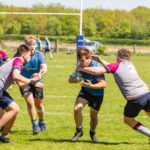 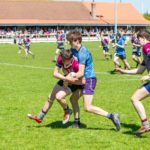 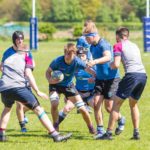 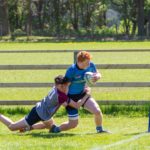 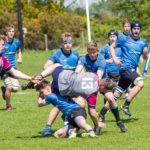 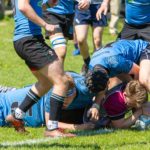 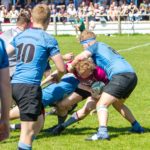 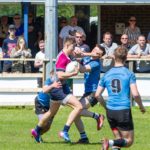