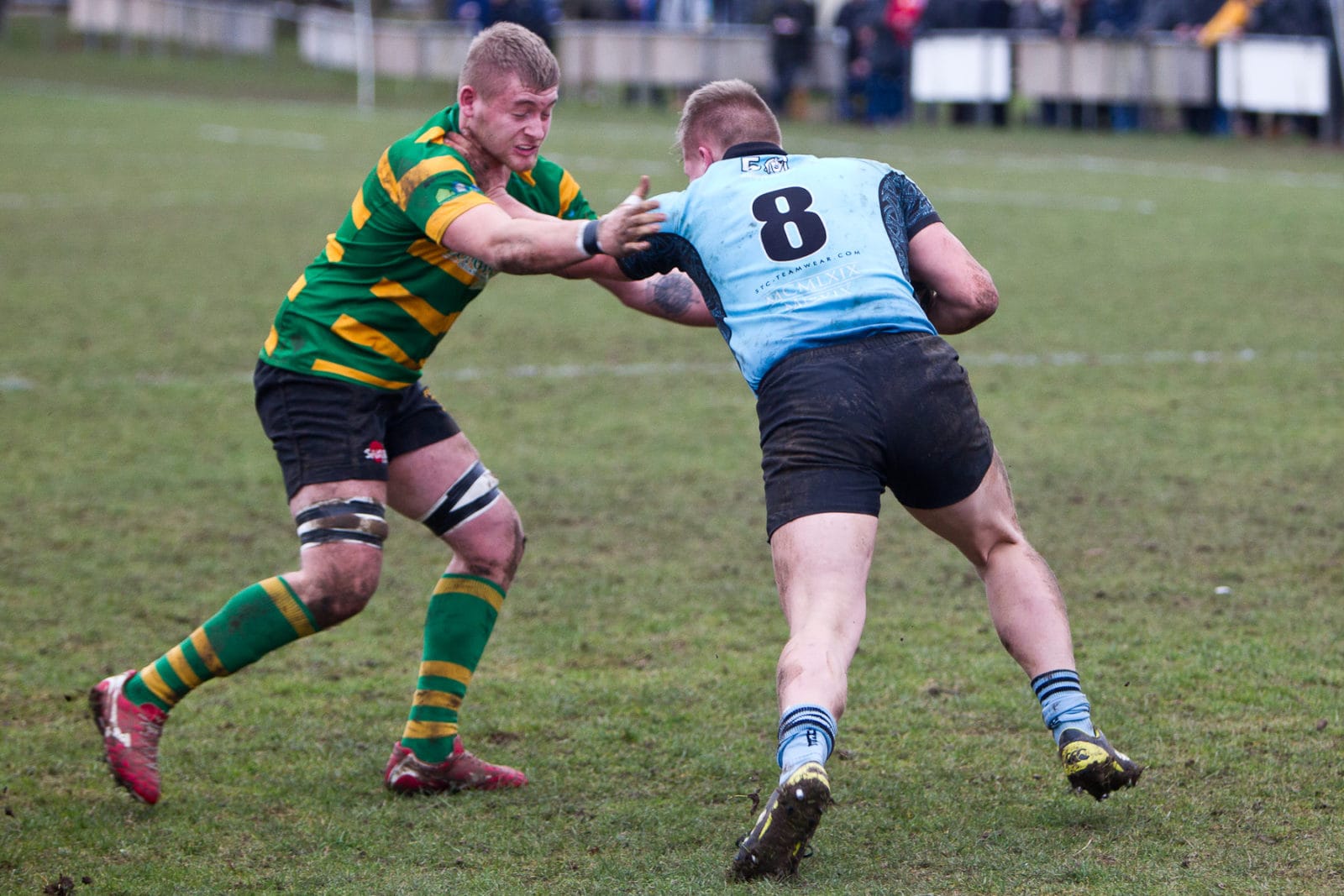 Crusaders leap-frogged Woodbridge and advanced to eighth position in the Eastern Counties League with a strong performance at home. Despite playing with 14 players for a quarter of the match and too many penalties Crus dominated the scrum and used possession to better effect than Woodbridge. Veteran No 8 Pete Blinkhorn scored Crusaders’ first try followed quickly by another from a spritely Jamie Dack at scrum half. The Warriors Angus Clogg, standing in at fly half for an injured JP Hart, kept them in the match with two penalties but before the break Cru’s prop Lewis Smith got another forward’s try.

The second half saw prop Henry Joy over in 5 minutes for the bonus point before a period of improved performance from Woodbridge, defending hard and threatening through No8 Aldis Salavejs and his pack. It was insufficient to prevent another forward, replacement prop Henry Mower scoring though and it was left to centre Tom Stokes to finish the match with a consolation Woodbridge try. 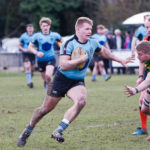 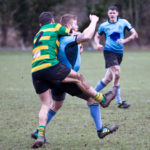 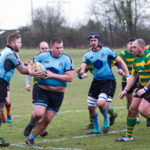 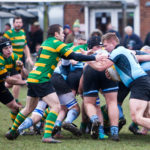 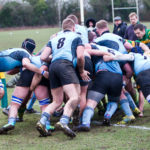 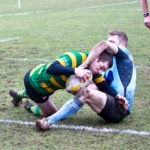 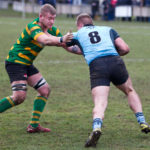 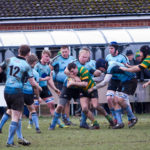 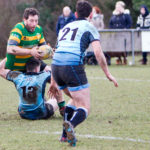 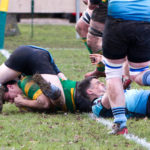 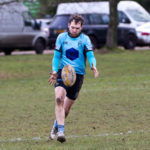 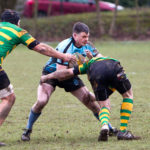 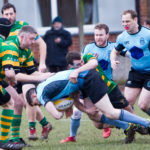 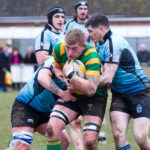 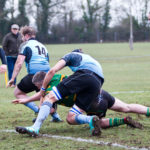 Posted on 26th January 2019 by Simon Ballard — No Comments