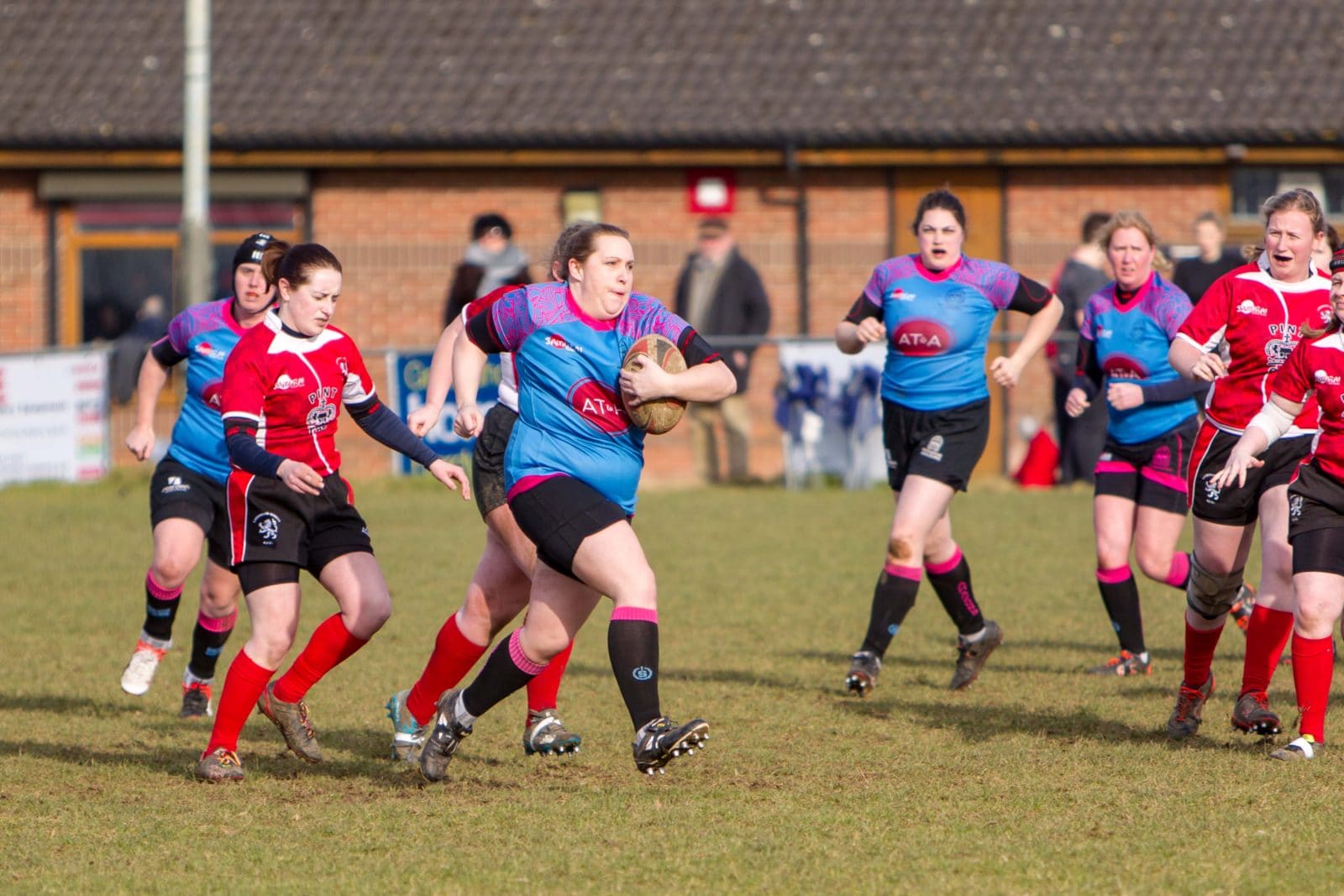 Sitting third in the league prior to this weekend, a mouthwatering trip to bottom placed Lakenham Hewitt on Sunday, meant the Woodbridge Amazons could keep the pressure up on the two sides above them. Whilst the top of the table clash between Bury St Edmunds and Harwich was going on in Suffolk, the predictable happened in Norfolk.

With some notable absentees, the side from Hatchley Barn were forced into a reshuffle, particularly in the backs. Anna Dewberry stepped into the flyhalf role, vacated by skipper Claire Brickley who dropped into the fullback position. Number 8 Carmel Leak moved to outside centre, and debutant Helen Self came in outside Dewberry, with Julie Tyler and Kat Meade on the wings.

Self showed her worth immediately with a huge charge early on, setting up captain Brickley for the first of her hat trick on the day. A lineout steal and run from Beth Kinlan, supported by Leak and Vicky Watts was judged to be held up over the line as the Amazons begun in total control. Brickley scored her second when she angled into the backline at pace, revelling in her freedom in the 15 jersey. Watts converted for a 12 point cushion.

Moments later Leak made a great break before giving a scoring pass to Meade out wide and the 17 point margin was looking comfortable already.

The hosts weren’t ready to give up without a fight however, and began to gain possession. Lauren Halliwell was positive, while ex Amazon Jennifer Ray worked tirelessly against her former team mates.

Gradually working their way into the Amazons 22, two big tackles from Alex Saunders denied a score. Brickley cleared but further pressure led to a deserved try from Sonia Knowles.

Amazons prop Victoria Felstein left the field with a broken nose before halftime as it became apparent the hosts were in no mood to lay down quietly.

In the second half the power of the Amazons pack took over. Kinlan, Toni Bell and a patched up Felstein drove into the heart of Lakenhams defence. Kat Sidders, Saunders and the irrepressible Kaz Black were first to every breakdown, constantly denying the hosts possession, allowing scrum half Morvern McAlpine plenty of chance to choose her targets.

Some excellent handling worked out to the left saw Tyler angling back in from her left wing position, for try number four. Watts converted.

As the forwards began to dominate, the penalty count rose. Choosing to run at every opportunity, rather than electing to play in the hosts half, a constant battering became too much for Lakenham to handle. Some simple hands from another solid scrum saw Leak ghost through for a try, as the Amazons looked capable of scoring from anywhere now.

Tyler carved out chances as she enjoyed her best performance of the season, but it was Brickley that grabbed her third when Leak again burst through the midfield, the skipper on her shoulder, ever ready for more. 34 points to 5 now.

Lakenham tried to find a way back, living off scraps and repeatedly hitting a brick wall in Woodbridges well organised defensive line, to no avail.

Tyler, now full of confidence, outstripped everybody from 40 metres for her brace, but the try of the day ended the scoring in the late stages and epitomised the Amazons dominance.

A Lakenham scrum at halfway, the Amazons pack simply drove straight through for McAlpine to cleanly pick up at the base. Dewberry to Self, superb in their new roles all day, fed Leak who tore into a tiring Lakenham defence. As she edged closer, Leak unselfishly offloaded to Meade to put the icing on the cake – simply wonderful stuff.

This was as complete a performance as the Amazons have played all season, the 44-5 final outcome fitting reward for the huge effort put into the performance. The pack looked menacing, the changes in personnel and positions all clicked into place, and Selfs debut was fantastic.

With just two fixtures remaining, promotion looks unlikely but these Amazons are playing in a rich vein of form now and have proved themselves a perennial powerhouse once more! 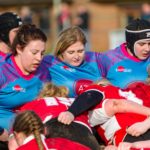 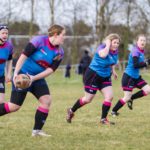 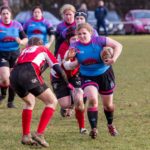 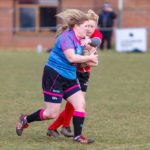 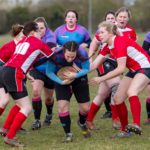 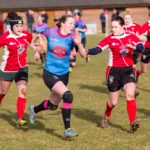 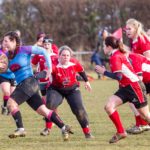 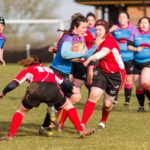 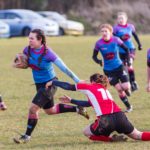 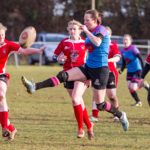 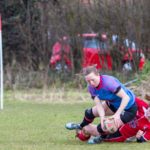 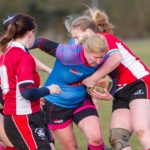 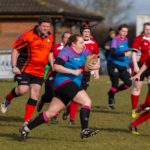 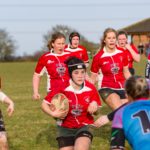 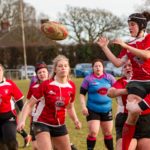 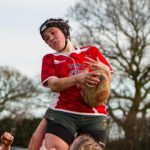 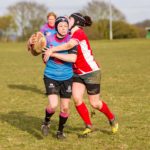 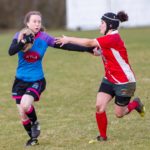 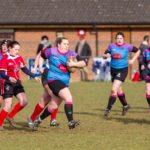 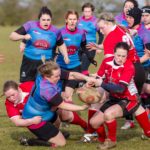 Posted on 18th February 2018 by Simon Ballard — No Comments