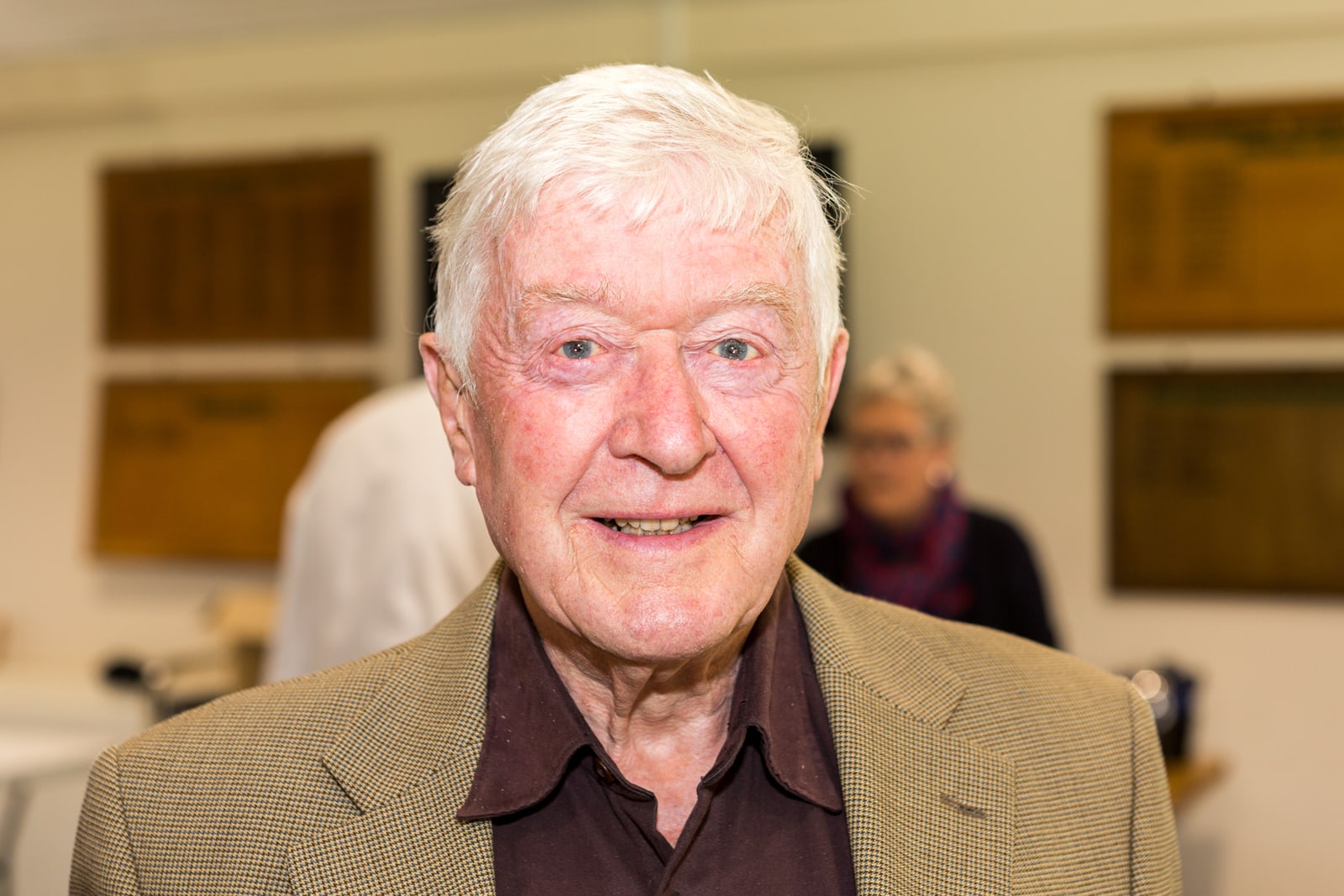 Neil Montgomery died 11th January in Ipswich hospital from Coronavirus at the age of 89. He had been a Vice President and an active member at Woodbridge Rugby Club for many years. The last four years he had been a volunteer at the club in the position of Assistant Safeguarding Officer. Many will recognise him as he walked around the pitches on a Sunday morning with his boxer dog Finsbury.

Neil had lived in Woodbridge since 1995, he served on Woodbridge Town Council and had a spell as mayor between 2003 and 2004. He had held other volunteer roles in the community including Sutton Hoo and the Woodbridge Society. He was also involved in the building of the skate park in Woodbridge.

A funeral for family only will be held on February 5. His wife Jane is saddened that a wider invitation could not be given.

It is proposed that we put on a VP lunch in his honour when it is feasible at some point in the future.