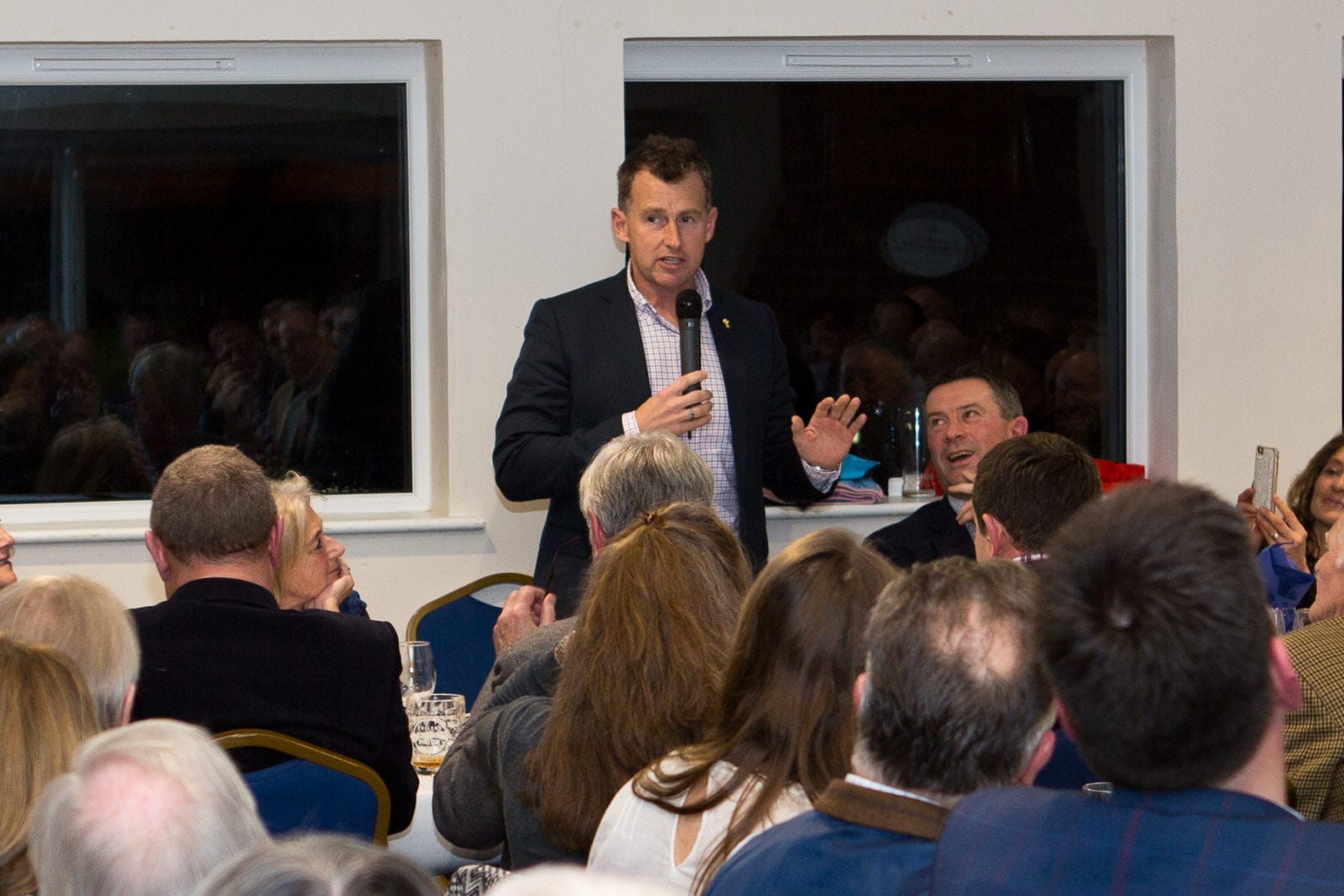 Nigel Owens, MBE, Welsh international referee and world record holder for the most test matches refereed was guest speaker at Woodbridge Rugby Club’s 50th Anniversary Dinner on 29 Jan. Nigel regaled 160 diners with stories from his many 6 Nations and World Cup experiences in a talk that gave an insight into his early progress towards a life behind the whistle as well as being hilariously entertaining.

This year Woodbridge Rugby Club is celebrating 50 years of providing community rugby and three of the players in its first ever match against Woodbridge School staff in 1969 were present. Honorary Life President Mike Lubbock, who founded the Club was joined by Timmy Johnson and Edward Fletcher who scored the Club’s first try in that match. Many former players were present from the 50 years alongside current Woodbridge Warriors 1XV players and coaching staff, past and present Woodbridge Amazons ladies rugby players, youth coaches and parents as well as volunteers.

Rob Simpson, current Chairman commented “there is so much to celebrate this year from the continuity of having so many veteran players still associated to the Club through the strong numbers of men, women, boy and girl players we currently have to recent expansions into wheelchair rugby and of our pitches, the Clubhouse and changing facilities. Having Nigel Owens – a living legend to all of us here – come and kick off celebrations for our half century year was a fitting start and unanimously popular. He’s known for his occasional dry humour on the pitch and he didn’t disappoint!”

Woodbridge Rugby Club will continue to celebrate its half century year with a summer ball and other entertainments planned. 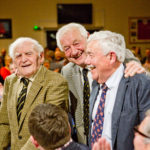 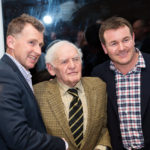 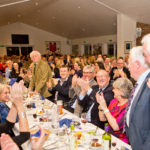 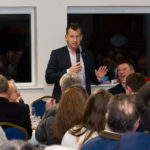 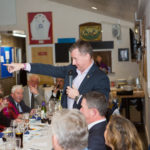 Posted on 30th January 2019 by Simon Ballard — No Comments