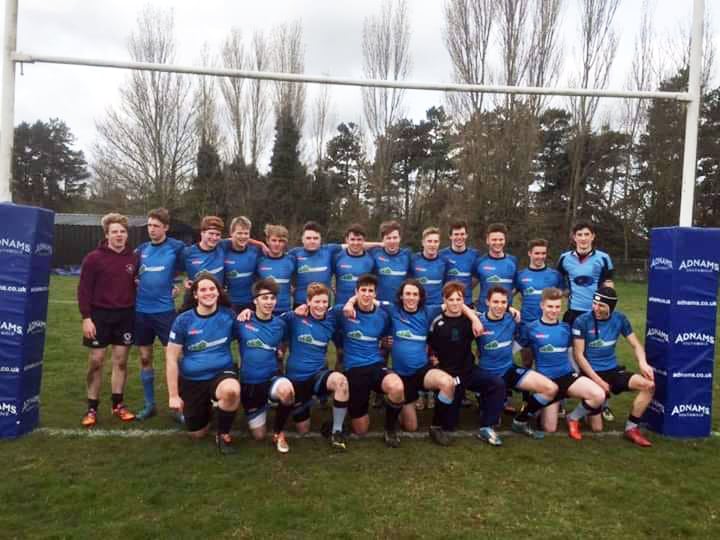 A great shift from the boys yesterday in the Saffron Walden mud fest.  Although losing narrowly 5 : 0, our Colts generally had the better of the possession throughout but were unable to break through the resolute SW defence.   With just 17 available, many playing out of position, we were not quite able to force the ball over the line on what was a very soft and chewy pitch.  With one held up, and a late push from the forwards spilling forward at the 10th attempt, it just wasn’t meant to be.

Carl Wainer was man of the match, who stepped in to help the forwards, and was resolute throughout the game.  DOTD went to captain Dan Driver, for turning up with just 1 boot!  Special shout out to Sam Gardiner, making his debut on the wing, our newest recruit to the Colts.

Some scruffy rugby but a great match to watch, and a big thank you to our hosts for making us so welcome.

Posted on 13th January 2020 by Simon Ballard — No Comments