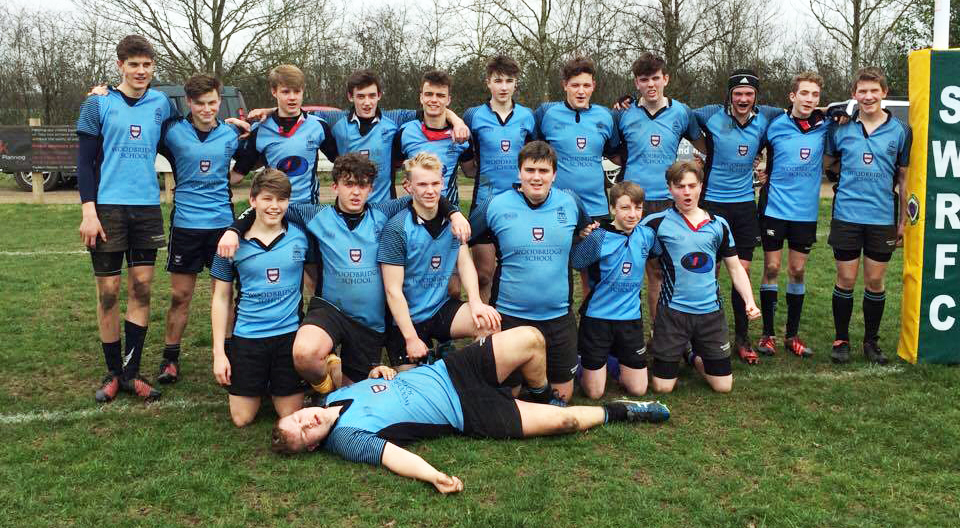 After an hour and a half in cars, the most impressive feat was scoring two tries in the first seven minutes! A useful and spirited SW team had the best of the ball on the ground and attacked whenever they had possession. They earned their two tries with sharp running and sustained pressure, as Woodbridge struggled to clear our 22. But Woodbridge’s played 15 man rugby the length and width of the pitch, which in the end was enough to maintain the early lead.

Most memorable moment was winger Harry Mitchell finding a try-creating inside pass to Jake Hately through a blizzard of defenders. Great to see James Owens storm through his first full match in three months, giving the team that vital go-forward. And an outstanding contribution from Ciaran Lewis at scrum-half, to steer us through the tricky middle-section of the match. But in the end it took all of the 18 players who were fit and available to earn the win, as it has done all season.