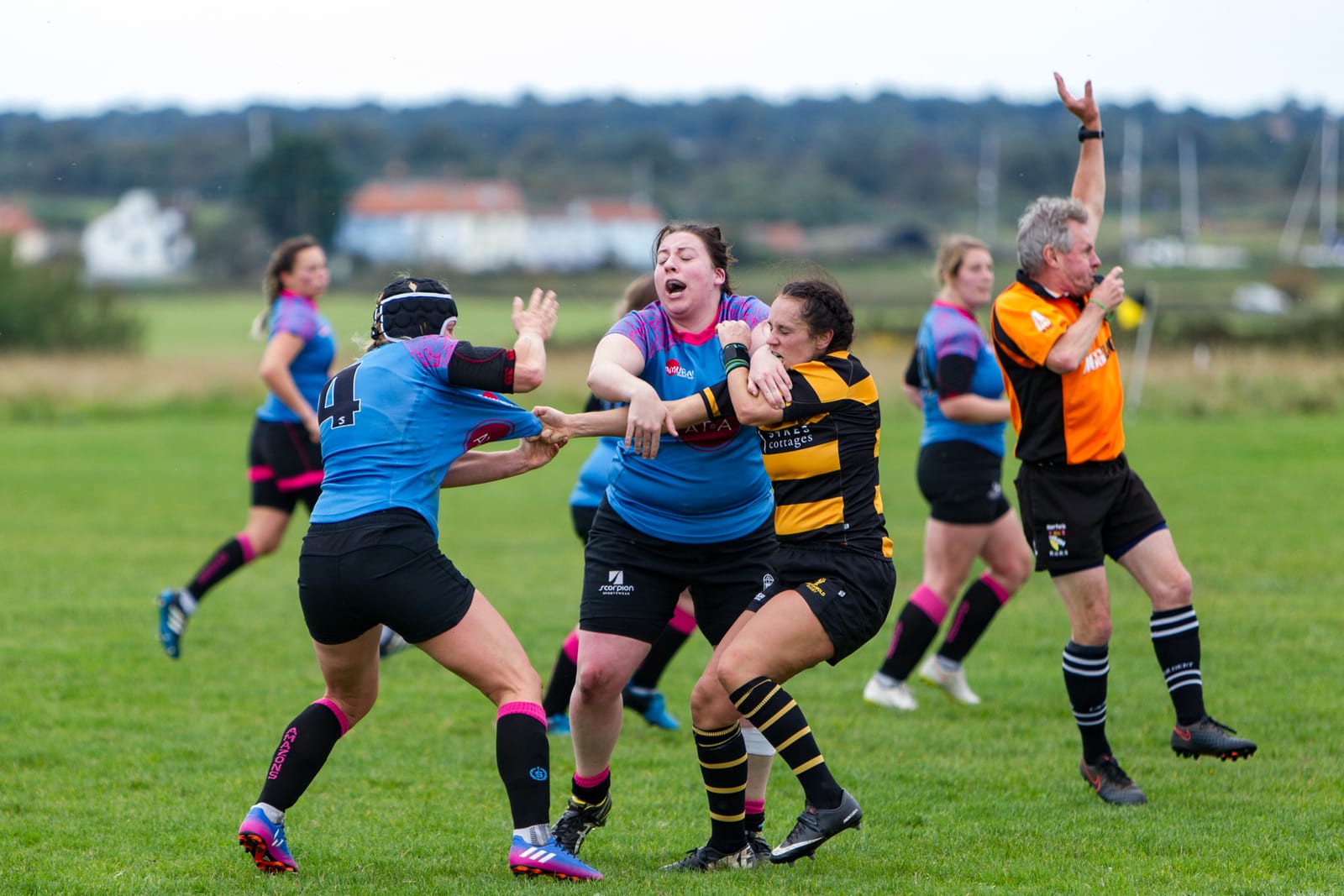 The bragging rights in Suffolk returned south to Woodbridge on Sunday as the Amazons blew away the Swallows of Southwold.

Two seasons ago the Swallows inflicted a painful defeat over the Amazons, made worse by the fact two long serving Woodbridge starlets had defected to their northern neighbours. They were promoted that year but found the going a little too tough against the London sides, and this year the local derby is back on. Nobody predicted a 40 point win for the travelling Woodbridge side this time around, but the scoreline accurately reflects the nature of their dominance, and also underlines their growing stature in Eastern Counties ladies rugby. The scoring came steadily as the visitors kept a good structure, playing patient rugby and allowing their hosts to make the mistakes.

As early as the opening kick off, the signs looked good for Woodbridge. Skipper Claire Brickleys kick was knocked on, an excellent drive in the scrum led to number eight Carmel Leak gaining ground, quick ball from the ruck saw scrum half Morvern McAlpine feed Brickley and she raced in from 15 metres. Robyn Gordon added the extras for a 7-0 lead. For the next fifteen minutes the visitors asserted themselves as sustained pressure by both forwards and backs led to constant possession inside the Swallows half. Big tackles from Leak and Julie Tyler shut down Southwold bursts on the odd occasion they acquired the ball, but it wasn’t long until Beth Clapson extended the lead by finishing off a sweeping move through numerous pairs of hands.. 12-0.

Southwold were shaken, but showed brief moments of quality, Fullback Francesca Laurie just being pushed into touch after showing a clean pair of heels to several would be tacklers. Open side flanker Robin Williams also looked the part. Several penalties for high tackling by the hosts didn’t help their cause and the intensity rose as halftime loomed. Winger Katherine Mead came close to scoring a third try, but it was Brickley who took advantage of a quickly tapped penalty to grab her second from right in front of the posts. Gordon converted for a 19 point lead and the half ended as frustrations boiled over between a couple of forwards, referee Godfrey Bancroft quickly halting proceedings and calming the situation admirably.

In the second half the visitors made good use of their replacements, while the hosts were forced into making changes when fly half Jaye Ash was helped off after lengthy treatment. This actually improved things dramatically as the long serving, and hugely talented Chantelle Gallagher moved into the role and immediately got things moving. Huge performances from the likes of Frances Saunders, Kat Sidoli and Karen Black, all doing the dirty legwork all over the park kept Southwold from scoring, and further converted scores from Leak, prop Toni Bell and the hattrick score by Brickley, completed a tremendous away performance. A great balance between forwards and backs, playing with structure throughout, bodes extremely well for the future of the Amazons, but for now the ladies can simply enjoy being Suffolks finest. 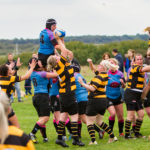 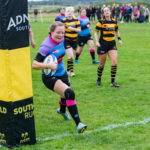 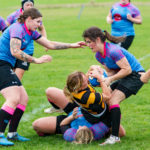 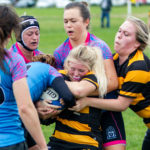 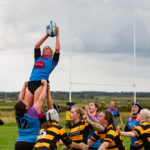 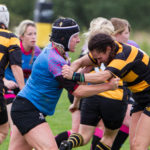 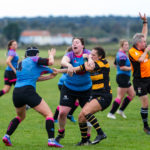 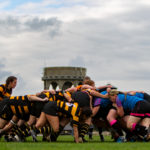 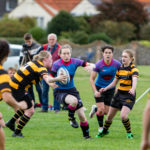 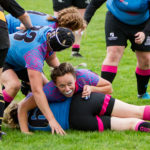 Posted on 9th October 2017 by Simon Ballard — No Comments