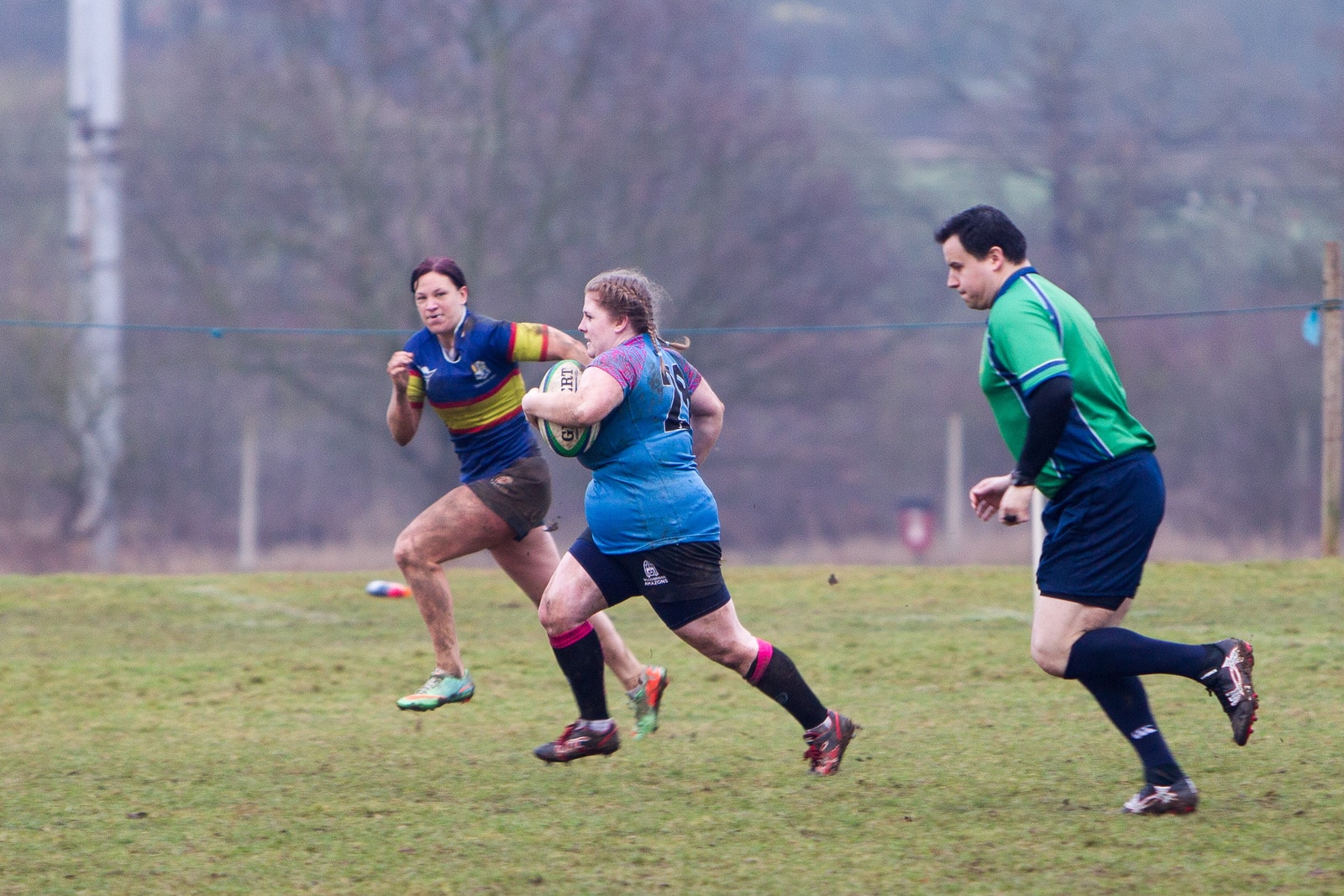 A daunting road trip to Radlett in Herts to face third placed Tabard posed a serious question for this seasons Amazons squad. Having to integrate inexperienced players into a league campaign is a tough proposition for any outfit. Fortunately, a large and eager Woodbridge side chose to relish this opportunity and avenge the earlier 3-24 defeat at the hands of their hosts this week. If they needed a reminder of the quality Tabard possessed, centre Caroline Bolton wasted no time in displaying her skills by scorching through a number of arm tackles to touch down under the posts after just 23 seconds! She converted her own try for a 7 point advantage, stunning everyone present in the process. The visitors took stock and gained a foothold. Playing with structure and determination, skipper Claire Brickley spearheaded an attack from a scrum inside Woodbridges half. She was eventually delayed, and offloaded to centre Kirsty Brierley, who doggedly dragged a tackler with her over the try line for her first try of her young career. Brickley converted, 7-7.

A nasty head injury to Tabard scrum half Sonia Vermuilen, which required 5 stitches, saw her leave the field. The visitors took advantage of their hosts reshuffle, and good interplay between Brickley and Anna Dewberry resulted in the fly half scoring her first, and the sides first lead. Despite winning a Tabard lineout, sloppy play at a breakdown saw possession turned over and Tabard kicked ahead. The chase resulted in another hack forward and as Amazons fullback Sarah Revell looked to clean up, she was smashed to the ground. She would play no further part in this gruelling war of attrition. Tabards influential player/coach Hannah Casey had joined the fray and she finished a fine move that flowed both left and right, stretching the Amazons defense to breaking point. Bolton failed to convert and the match was back to a 12-12 deadlock.

The ding dong battle continued with both sides scoring again before halftime. Bolton grabbed her brace before hooker Beth Kinlan dived over from close range to go into the break at 17-17 with it all to play for. With such attacking weapons as Bolton and Casey, plus Tabards other dangerous centre Michaela O’Connell in top form, the Amazons needed to shore up defensively, whilst continuously rotating their substitutes in an effort to wear down the home team.

The second half began well, as forward pods drove upfield, and quickly recycled ball was passed wide. Brickley finished a fine, flowing passage of play, that Libby Stopard converted. 24-17. Tabard hit back and drove into Woodbridges 22. The defence stiffened, with Loughborough University player Jess Delaney thudding into anything not dressed in light blue, leading the tackle count. Wave after wave was dispelled, until finally, hooker Emma Pooley splashed over to score in the corner. Bolton missed the difficult conversion and the Amazons held the slenderest of leads at 24-22.

Entering the final 10 minutes it came down to who wanted it the most. One got the feeling the Suffolk side hadn’t travelled all this way to throw away a hard fought effort, and when Kinlan sprinted through the Tabard defensive line from a tapped penalty, the 60 metre lung busting dash epitomised the Amazons desire! Tabard tired, and twice kicked their way out of their 22, only for Stopard and Brickley to return the punts with interest. Carmelo Roisin capped a superb display, her disruption at every lineout particularly telling, when she scored from five metres out to extend the lead to 34-22. With just moments to go Casey refused to give up and reduced the arrears again, but it was Woodbridge who would have the final say when Dewberry smashed through a tackler at the try line to end the scoring at 39-27.

Despite the muddy conditions this was an absolute thriller and a huge win to start 2017 for the Amazons. Next up are Harwich, another of the sides to pip Woodbridge on their Hatchley Barn home turf. On this form, that could prove another cracking contest! 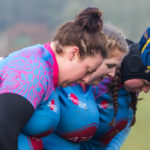 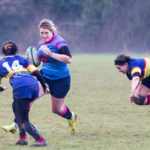 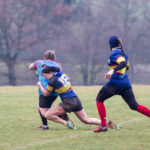 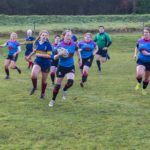 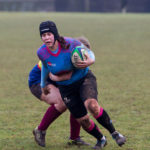 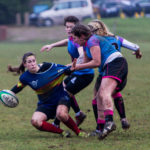 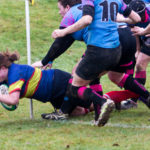 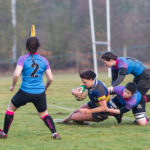 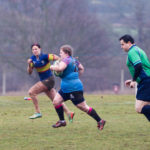 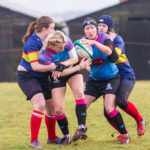 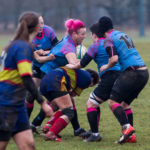 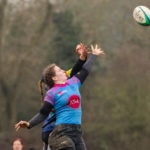 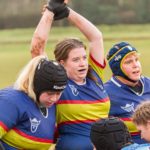 Posted on 8th January 2017 by Simon Ballard — No Comments