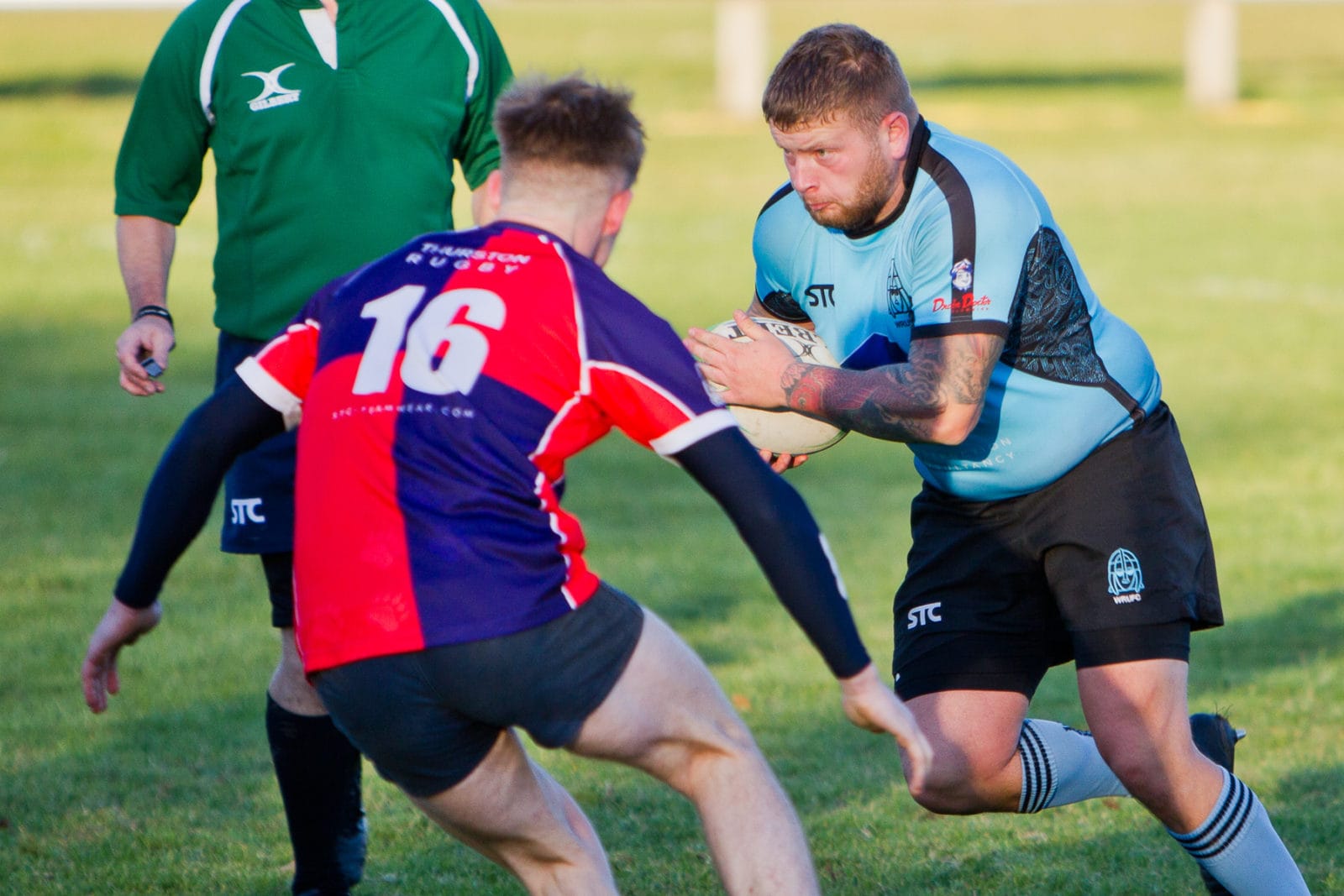 Thurston 17 v Warriors 19: A match where doggedly persistent attacks were met by solid defences. Kicks flew back and forth in the gusty sunshine as the tackle count spun upward with both sides defending hard. Woodbridge dominated territory in the first half but the home defence was outstanding conceding only one try when Jeff Buchanan broke the tension and scored on 38 minutes.

The second half saw Thurston bash their way back when centre, Ed Ballam was finally rewarded for his hard work with two tries followed by another from fly-half Jamie Drury. For the second week running Woodbridge had to dig deep in the dying moments and this time it was wing Ryan Ramplin who scored wide before Jono Cooke rounded off a sustained attack, peppered with penalties, to win the tight contest with a try in the last play of the match. 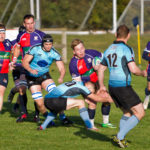 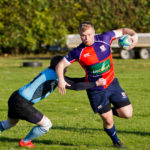 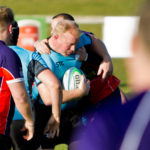 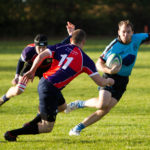 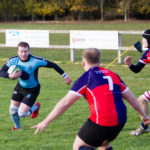 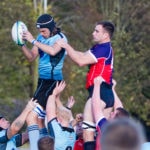 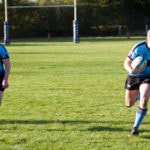 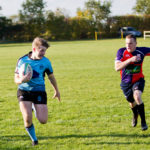 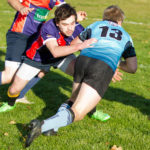 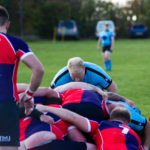 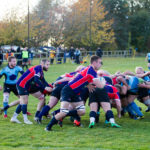 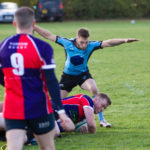 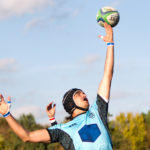 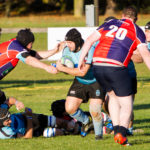 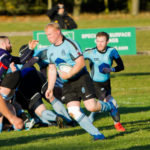 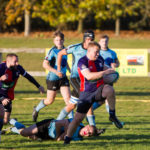 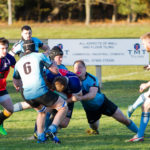 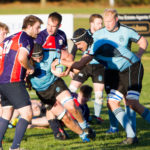 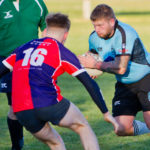 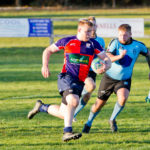 Posted on 4th November 2018 by Simon Ballard — No Comments