We won our first games 5-0 and drew the second games 3-3, with Oundle scoring in the last few seconds. It is another success story not just for the 12 boys that played, but the whole squad. I attach a picture.  Many thanks to Woodbridge School as they also sponsored us with water bottles, but also sponsor the whole minis section.  I am hoping that we may be invited back again into the final of finals in March…..watch this space”. 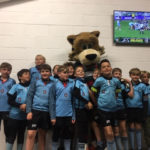 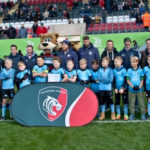 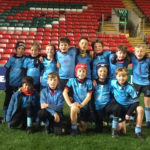 Posted on 6th November 2018 by Simon Ballard — No Comments