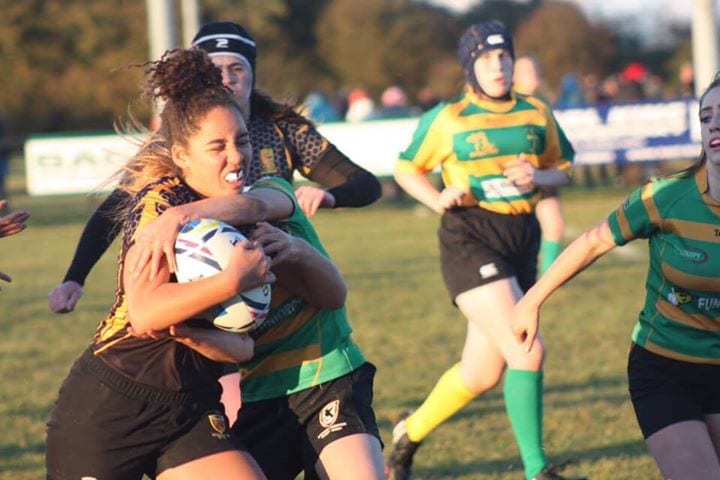 The East Suffolk Lynx (ESL) Girls hosted the first EC Girls Festival. ESL who are a merger of Woodbridge and Ipswich Girls programmes entered teams in all three age groups. This was the U13s first ever festival together after only a couple of months together. They did tremendously well and saw them lose two close games against Cambridge and Crusaders. They did however pick up excellent wins against Diss and North Walsham/West Norfolk. The girls did really well and the girls programme is looking healthy for the future! The U15s merged with Sudbury as we will be playing together in the National Cup so this was good practice. They played some fantastic rugby and picked up good wins in their 2 group games against Mistley/Harwich and Norwich. They played Cambridge in the final and won 5-0. They now play their first National Cup game next weekend against Rochford. The U18s faced a competitive day of rugby against Crusaders, Diss and Sudbury.

The first game against Crusaders saw a first half of wonder tries, offloading and skilful running from ESL to take a 15-0 lead. Crusaders rallied in the second half to pull it back to 15-14 but some late tries saw ESL win 27-14. The second game saw them play Diss in probably the best game of the day. Diss took a 7-0 lead in the first half. The start of the second half saw Diss extend that lead 14-0. This kicked ESL into life and a quick try from the restart brought it back to 14-5. With 3 minutes left ESL played some great offloads and spread it wide to dot down and make it 14-10. With final play from the KO, ESL retained the ball and played they phases and then a lovely offload saw ESL break the line and score with the final play to win 15-14.

Their final game saw them a bit fatigued and taking on Sudbury, who are the region’s strongest U18 team, this being their 3rd year together. Things started badly with ESL not at the races and 10-0 down early. ESL refocused and scored a lovely try to make it 10-5. This was the first try Sudbury conceded all day. The end of the first half and start of the second half saw ESL turn off and concede five quick tries. ESL then refocused again and the last 5 minutes saw them on top and pushing for another try which they duly got. The final score of 37-10 was a decent result and sets the standard for the rest of the season. This also meant that ESL finished 2nd which was a great result. All three teams did really well with some enjoyable rugby, great teamwork and a couple of top quality tries. 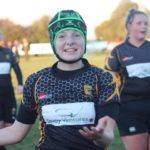 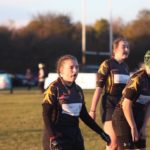 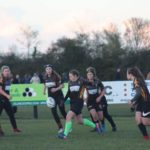 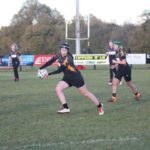 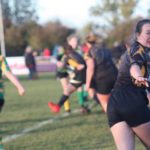 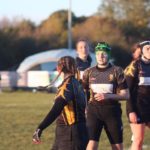 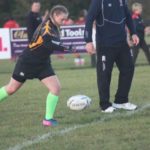 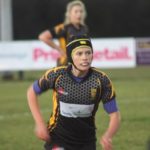 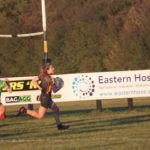 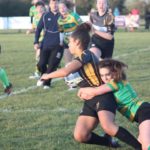 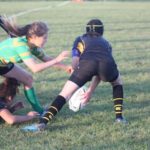 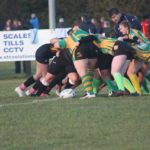 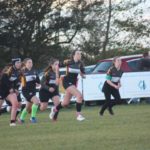 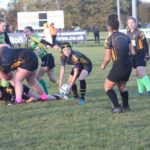 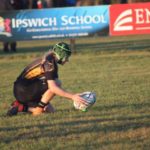 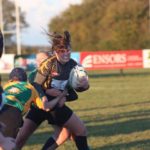 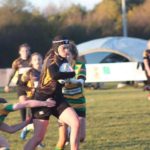 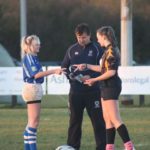 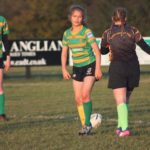 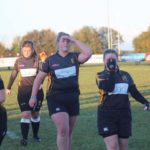 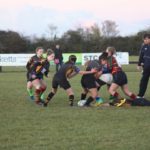 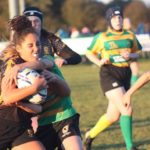 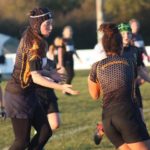 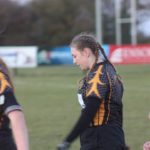 Posted on 29th October 2018 by Simon Ballard — No Comments