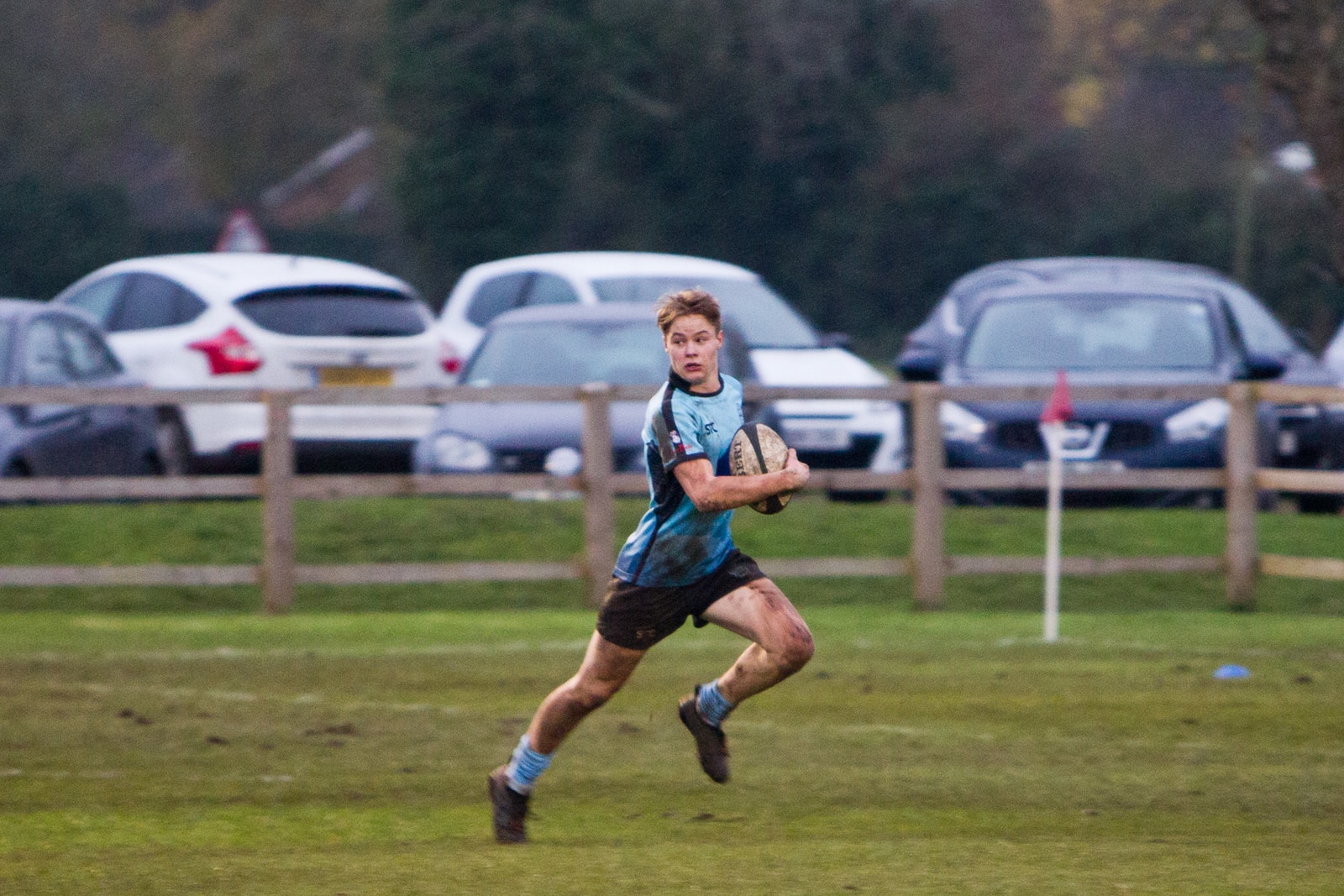 Heavyweight, top-of-the-table W Norfolk dominated the play to start the match despite some opportunistic skirmishes from a Woodbridge squad featuring many new faces. Early penalties against Woodbridge were a sign of things to come as was Norfolk’s big second row Adam Fox battering down midfield. Offside, not binding in the scrum – the penalties kept hindering any Warriors progress and forced some epic tackles from Adam Plummer playing out of position at flanker and of course Tom Stokes an unexpected lock. Kicks through by new scrum half Jo Moore were quickly ran back by Norfolk full back Mark Tillbrook and wings Charlie Moore and Stephen Aspery as the pressure maintained. Centre Jack Wicks opened the scoresheet with a breakaway try – one of three to be converted by Sam Moses. With a confident pack Norfolk elected for scrums at their frequent penalties and Woodbridge did well to defend occasioning a high tackle against Austin James and red card reducing the home team to 14. Fox carried on leading the Norfolk attack, penalty, scrum and repeat. Woodbridge gained some territory from kicks – Wicks and fly half Nick Bramble busily kicking and carrying for turf – locks Stokes and Dan Knights wrestling against the fast approaching Norfolk front row of Daniel Nunn, Henry Rust and Paul Bridges. A promising run from Jamie Smith was finished badly as rare opportunities were squandered across the pitch until wing Jake Hateley finished a move by Ruveni Vatuloka to score and give the visitors hope. It wasn’t to last sadly, a penalty, scrum and maul saw Fox rewarded with a push over try from the heavier pack in muddy conditions. The penalties kept coming from play in the Woodbridge 22 and no surprise that Norfolk drove again this time for No 8 Harry Robb to score.

Woodbridge continued to defend and kick itself out of trouble but W Norfolk persistently denied possession and drove down route 1 with a combination of forwards in pods and backs dancing and spinning out of tackles in the sticky conditions. Woodbridge defended well in these circumstances Aldis Salavejs, Luke Norman, Michael Parsley and Tom Fay much in evidence and holding back the offence until halfway through the half when prop Paul Bridges broke from deep in the 22 to score the bonus-point fourth try. Minutes later it was hooker Rust that took the honours to score again and it should have been another home try from flanker Craig Blackmur except he was forced to knock on in contact as he was tacked by James holding on too long in the try zone. More stoic defence in the Warrior 22 held W Norfolk at bay in the mire until quick hands to the right wing saw Tillbrook score to close the account and maintain W Norfolk’s unbeaten record. 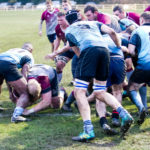 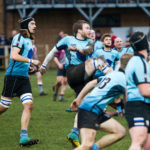 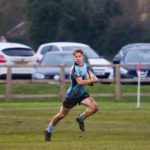 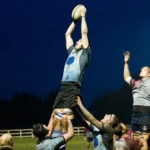 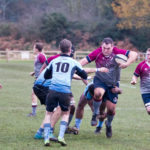 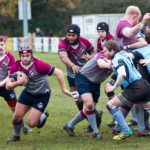 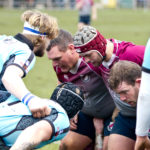 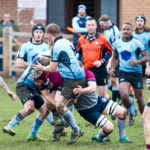 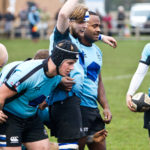 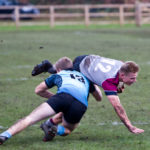 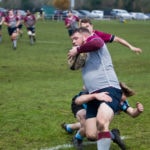 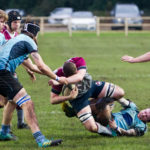 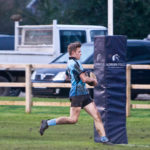 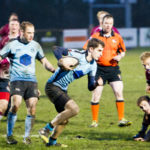 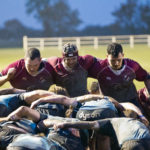 Posted on 24th November 2019 by Simon Ballard — No Comments