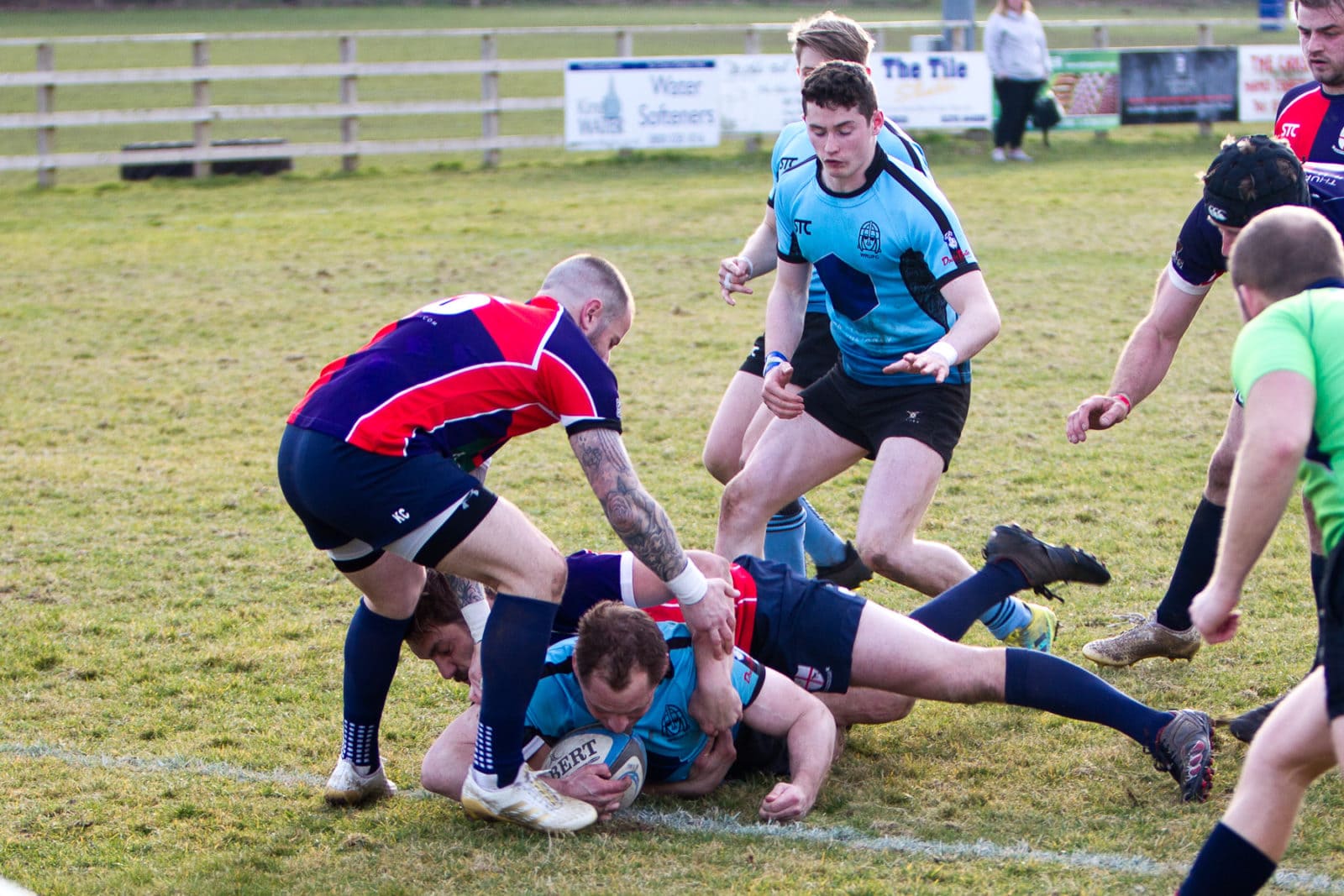 Woodbridge started sharply, driving Thurston back into their 22 and coming close once or twice. The visitor’s defence held however and they drove up field using their strong forwards to pick and drive. The Warriors held firm and, with intelligent kicking from 10 JP Hart, won space for some threatening backs moves. Despite getting the edge in the line-out and scrum Thurston let Woodbridge slip through out wide where wing James Stickley scored. Woodbridge looked the sharper after this and tested the try line again without success before and interception allowed Stickley to score his second and end the half 12-0.

A vigorous start from both sides saw attacks end-to-end, forwards leading the way, Woodbridge pitching big Tom Edwards, flanker Tony Moseley and hooker Billy King against hard driving no 8 Oli Paxman, flanker Jack Weaver-Smith and centre-cum-flanker Ed Ballam. It was centre Jeff Buchanan that broke the impasse running a great line to scythe through and enable Tom Stokes to dot down. Minutes later it was a mirror image as Weaver-Smith did the same for Thurston at the base of the uprights. Woodbridge worked hard for their fourth, bonus point, try – a whole-team effort that prop Luke Norman finished. 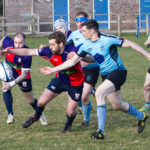 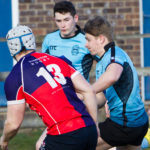 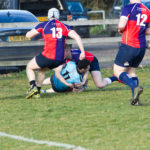 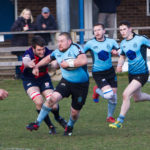 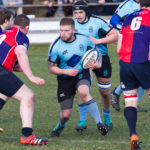 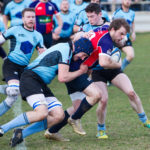 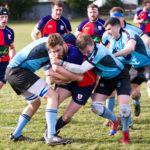 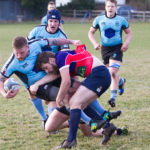 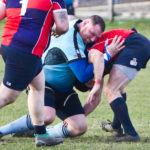 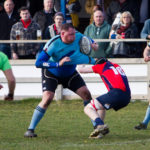 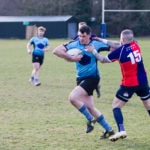 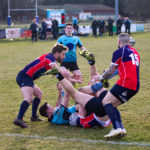 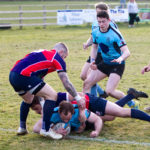 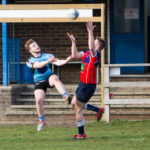 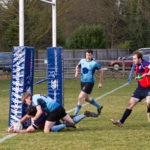 Posted on 3rd March 2019 by Simon Ballard — No Comments