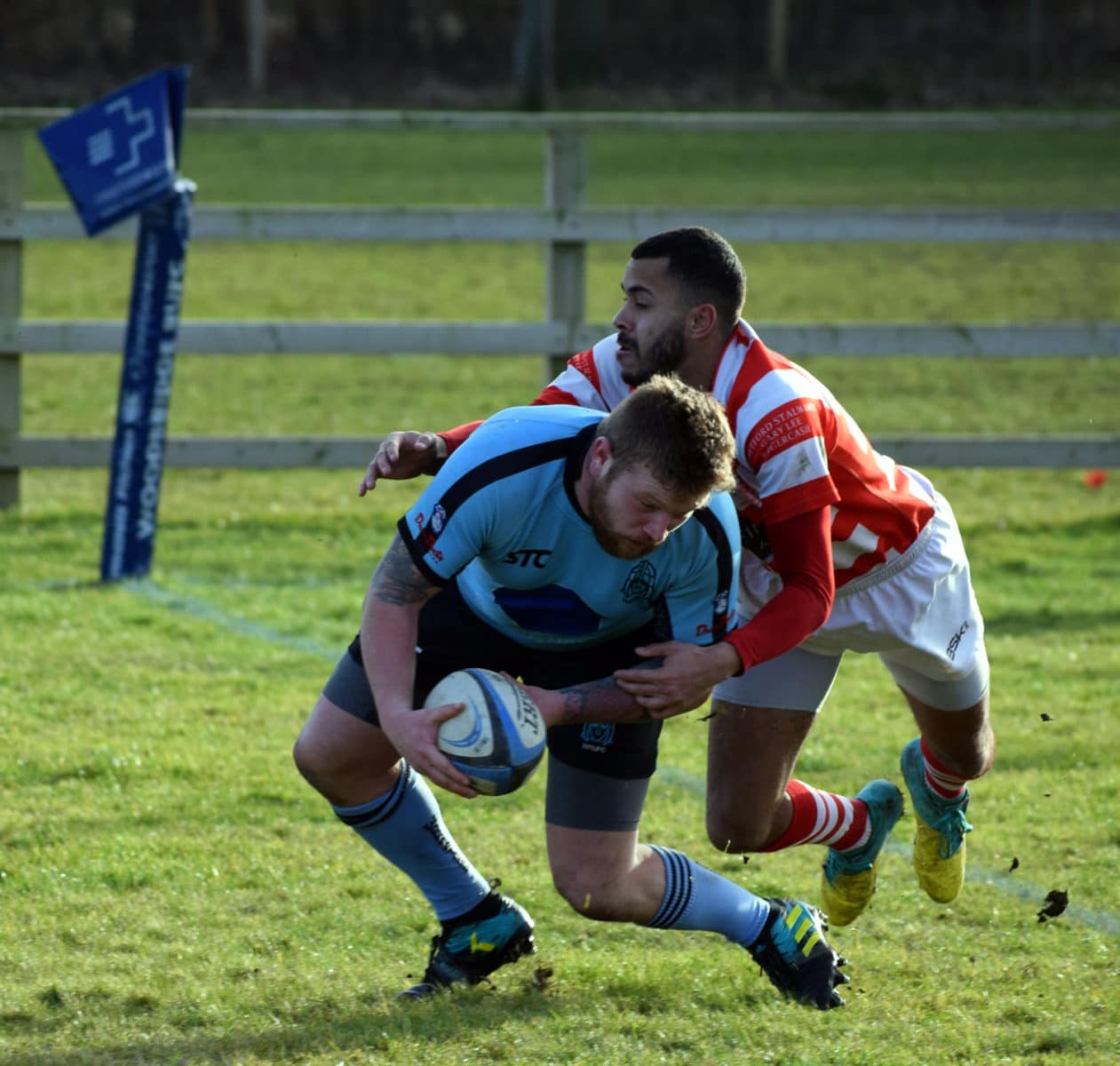 Thetford wanted revenge for October’s one point away loss and to exert their superior league position – but they didn’t have it all their own way. The visitors had to fight hard in the first session for a push over try by hooker Richard Sharp and to score out wide through winger Kristopher Minter. Woodbridge defended well and showed some dangerous touches from forwards Jono Cooke, Aldis Salavejs and Tony Moseley to be rewarded by a late try from hooker Billy King.

Thetford were sharper from the restart, with two breakaway tries from scrum-half Chris Thomas and then fly-half Matt Trede. With the score-line 5-24 the Warriors looked well beaten but within minutes some slick passing and favourable penalties saw King over again and spirits started to rise. The packs scrapped for possession and both defences were tested until Woodbridge prop Luke Norman dotted down from another attack and wing Simon Ward did the same levelling the score at 24 apiece. An exciting last eight minutes saw Thetford’s Sharp score again and prise the victory from Woodbridge’s tight grasp. 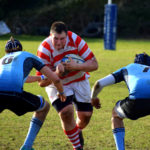 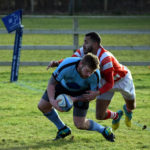 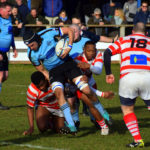 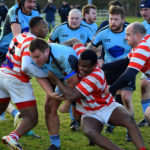 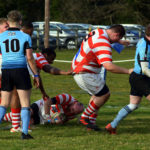 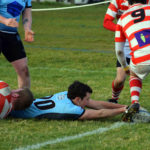 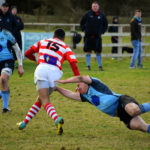 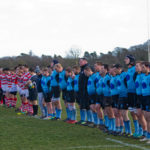 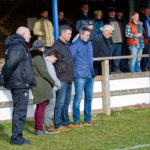 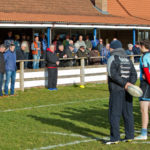 Posted on 9th February 2019 by Simon Ballard — No Comments