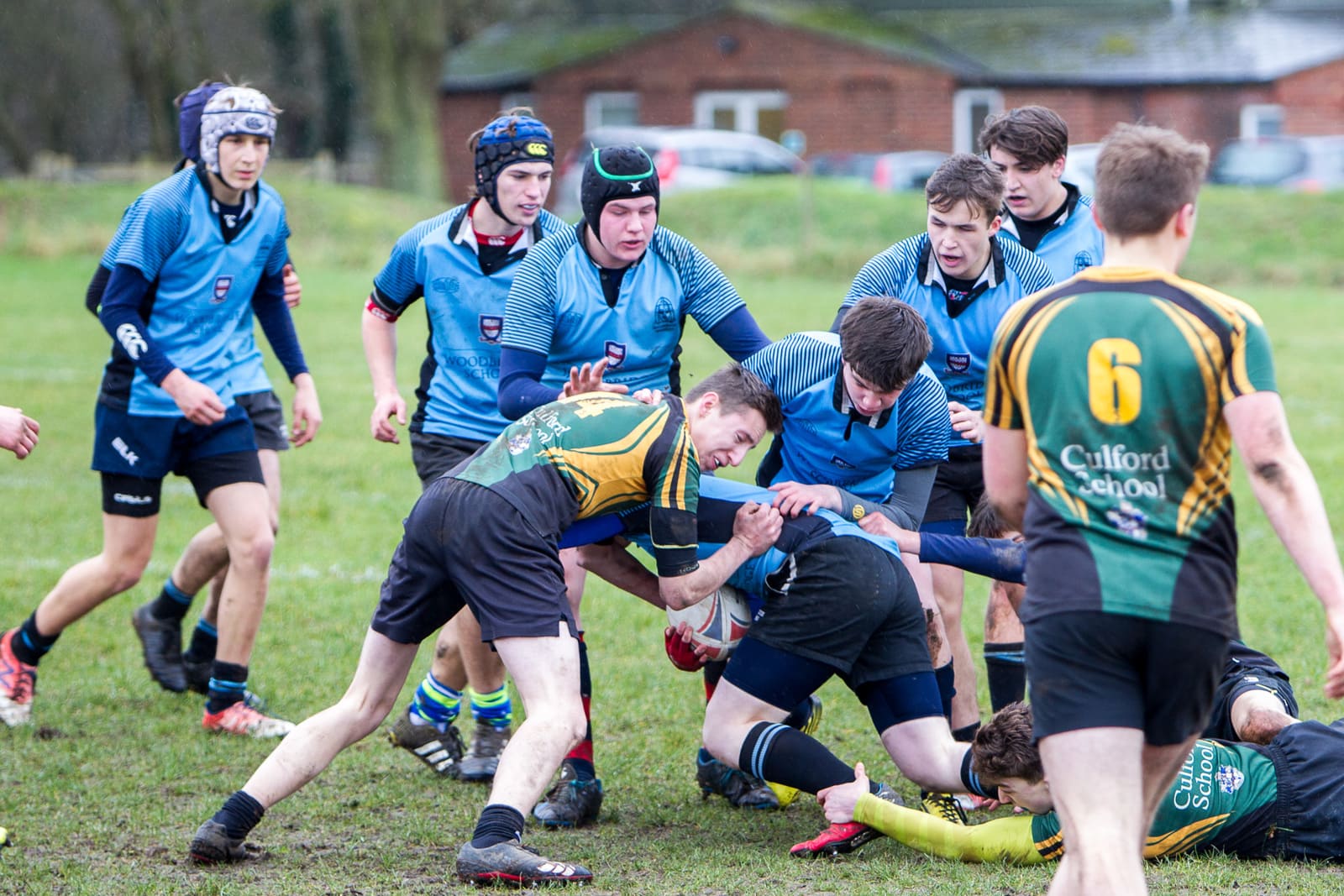 “What a nail biter! Typing this email with stumps!!

All credit to BSE whose forwards played the ref and put everything into spoiling our ball which led to us having poor quality distribution to our backs. We also played into their game plan and then then we started to take control in the second half didn’t finish off at least two try scoring opportunities which would have dampened BSE spirits and sealed the win a lot earlier and easier.

Lots of areas to take to training next week, but on a positive note the boys took away a huge WIN. It doesn’t matter that its only 3 points, a wins a win and we can only get better.

Men of the Match, nearly Elliot for kicking the 3 winning points, nearly Tom J for leading from the front as Captain – but for backs leadership and creating chances, Travis, and in the forwards Louis for his ariel command  at the line-out and his work off the scrum. Well deserved you two.

Thank you also goes out to Tom Aston & Henry for coming along and being part of the squad, your support was recognised by your team mates. (And you will both be starting next week) and to Charlie & James O, both injured and also came to support their mates.

Next week is a friendly versus Sudbury away, followed by Hadleigh at home and Aldewold away. All valuable games ahead of our Cup game at home to Sudbury on the 26th February.”

Posted on 29th January 2017 by Simon Ballard — No Comments