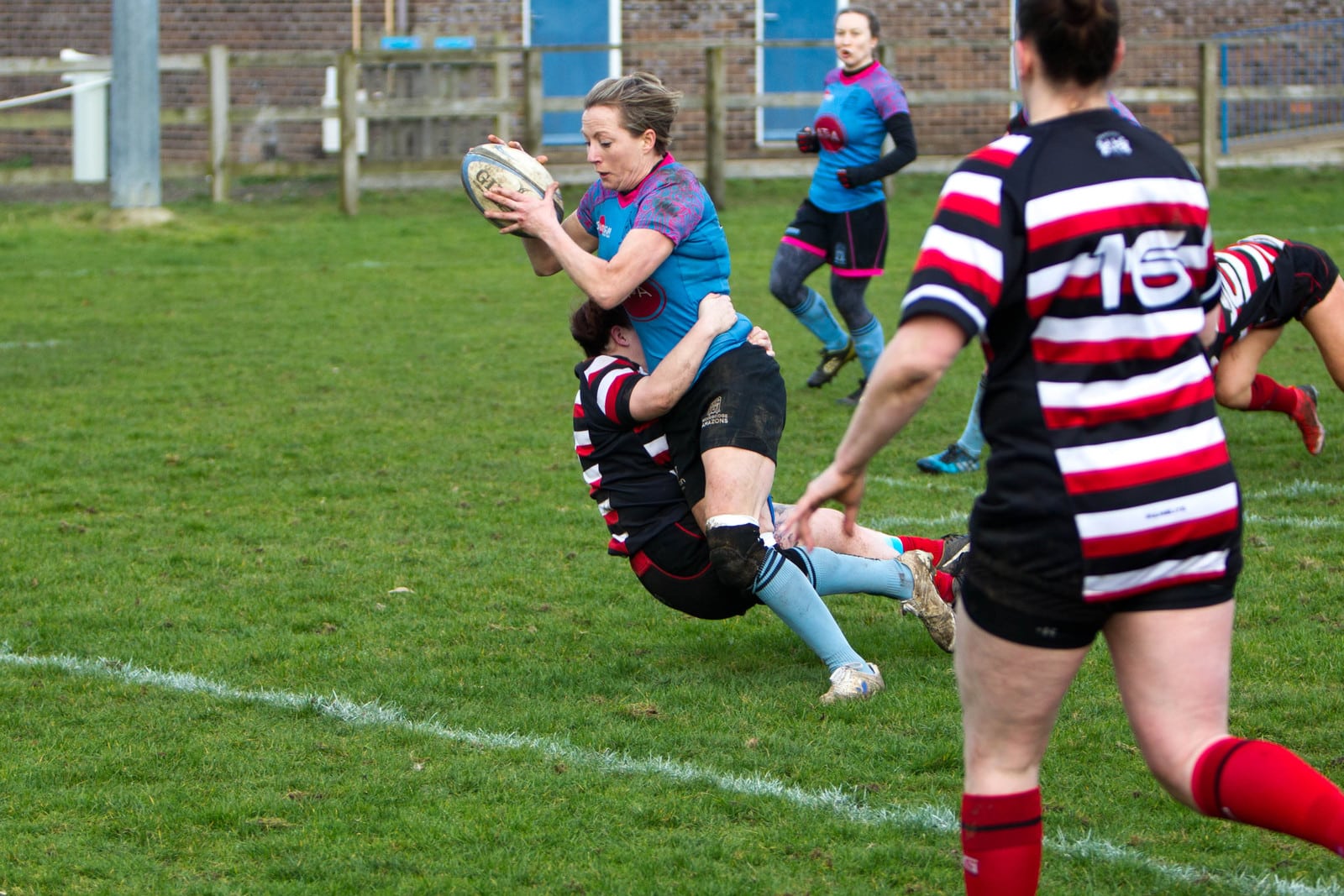 A typical rugby clash where the forwards did all the work and the backs scored all the points. Props Tor Felstein and Kara Murphy supported hooker Toni Bell in some handy pods, charging centre-pitch. Stanford’s Rachael Theobold had other ideas however, snatched possession and counter attacked. After some stoic defence lead by fly half Helen Self Stanford unwrapped their secret weapon; scrum half Ellis Powell, who used her boot to establish an attacking lineout from which centre Rachael Crowhurst scored. The Amazons repelled a maul on their 22 and challenges from the spritely centre Cassandra Aina and flanker Sophie Davies before the pack renewed its attack, full back Kat Mead cleaning up Powell’s clearance kicks. A breakaway by the majestic Claire Brickley resulted in an attacking scrum from which quick ball saw Brickley batter over the line.

Second half started poorly for the Amazons. A fluffed kick-off catch let Stanford pounce, a swift attack was exploited by Sirens’ Powell who scored under the post. The Amazons fought back but play stayed largely central, both packs exploiting penalties and sloppy handling to test the others defence. Stanford had a sustained assault on the Woodbridge 5m line, being denied several opportunities by a terrific Amazon’s guard; locks Ellie Norman and Sam Payne putting in a strong shift. Eventually Brickley found a clearance that stuck from which she and wing Kylie Smith dashed up-field. A period of pressure was rewarded when Mead kicked through in the left hand corner from which a ruck fed Brickley who pounced again to score. The Sirens turned the screws, using Powell’s boot for position but the Amazons resisted and capitalized on a missed touch-finder with another special individual carry by Mead to score and seal the double-point win. 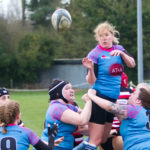 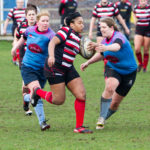 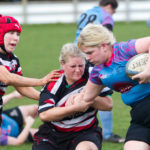 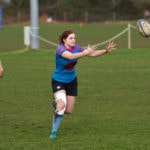 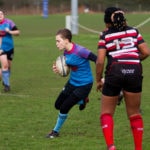 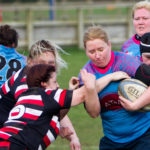 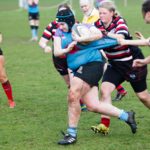 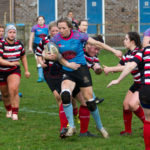 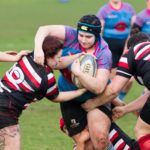 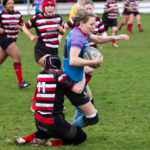 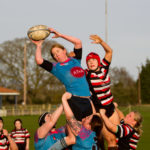 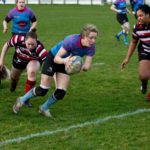 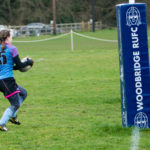 Posted on 3rd February 2020 by Simon Ballard — No Comments