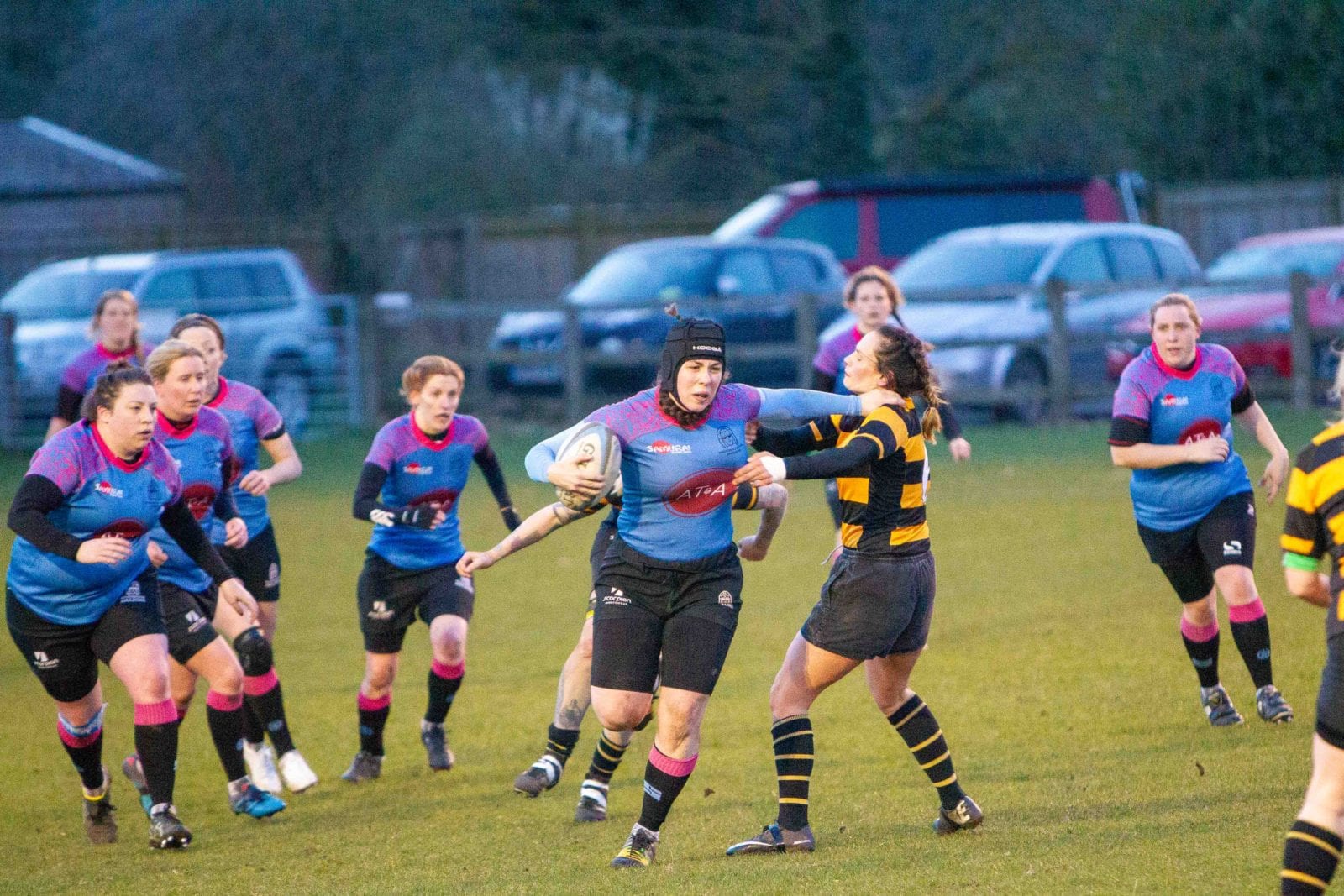 The Woodbridge Amazons consolidated their third place finish against Southwold in this seasons league campaign, testament to the consistent quality the Suffolk outfit proudly uphold.
This 22-5 win, under the Friday night lights at Hatchley Barn against local rivals the Southward Swallows, completed a double over the black and gold, and while it didn’t equal the 40 point thrashing of the previous encounter, it emphasised the superiority the Woodbridge side now have over their Suffolk rivals.
The visitors were a different proposition from that day in October, with a younger and much faster side on the field. Indeed, they applied all the early pressure with veteran Remy Dowe and youngster Jaye Ash looking threatening right from the outset.
The hosts soaked up the pressure well, and applied their own after interceptions from both Robyn Gordon and Beth Clapson. A nicely worked backs move saw Clapson speed forward, and after Southward were penalised for hands in the ruck, the ball was worked out to winger Kat Mead who showed blistering speed of her own to round the defence and score in the corner.
A huge return of the following kick off by the stand out forward Carmel Roisin set up the skipper Claire Brickley, who dashed over from 15 metres out to double her sides lead.
A mistake on the next kick-off return however, gave the visitors hope when possession in the hosts 22 ended in a pile of bodies driving over in the corner, Laura Marjoram claiming the try.
As the half wore on in this entertaining derby, Woodbridge began to take a hold and forced numerous penalties as the visitors discipline waned. Brickley grabbed her brace from a short quickly taken penalty, to extend the lead to 15-5 and the half ended with the hosts well in command.
The second period was played out almost entirely in the Swallows half as Woodbridge piled on the pressure. Pack leader Victoria Felstein and her cohorts worked their socks off up front, securing possession for scrum Morven McAlpine to distribute at will.
Clapson made another big burst, before feeding Gordon to her outside for the only try of the second half – the chemistry between the two speedsters improving with each game. After repeatedly hitting the post in the first half, Gordon converted her own try to make it 22-5 and effectively take the match out of reach.
Beth Kinlan and Roisin went close, and Christina Murgatroyd enjoyed her first foray in rugby before the final whistle sounded.
After close defeats through the season to Bury and Harwich, the two sides above them in the league, the 2017/18 season can again be judged a hugely successful one for the Woodbridge ladies, with outgoing Coach Simon Thompson emphasising afterwards that his hardest job was convincing the girls just how good they are!
Roll on next season! 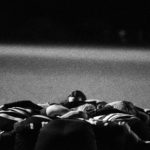 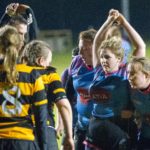 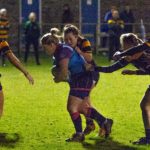 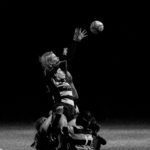 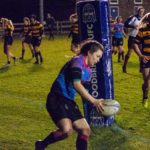 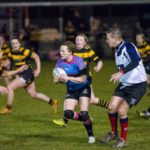 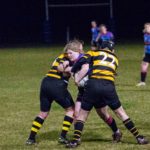 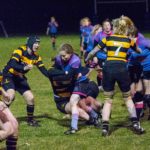 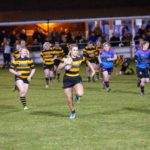 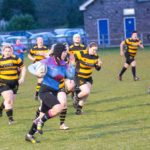 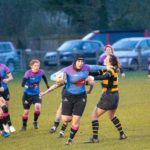 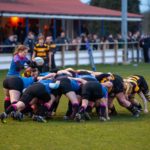 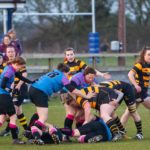 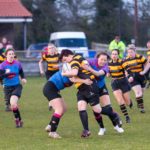 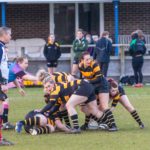 Posted on 8th April 2018 by Simon Ballard — No Comments