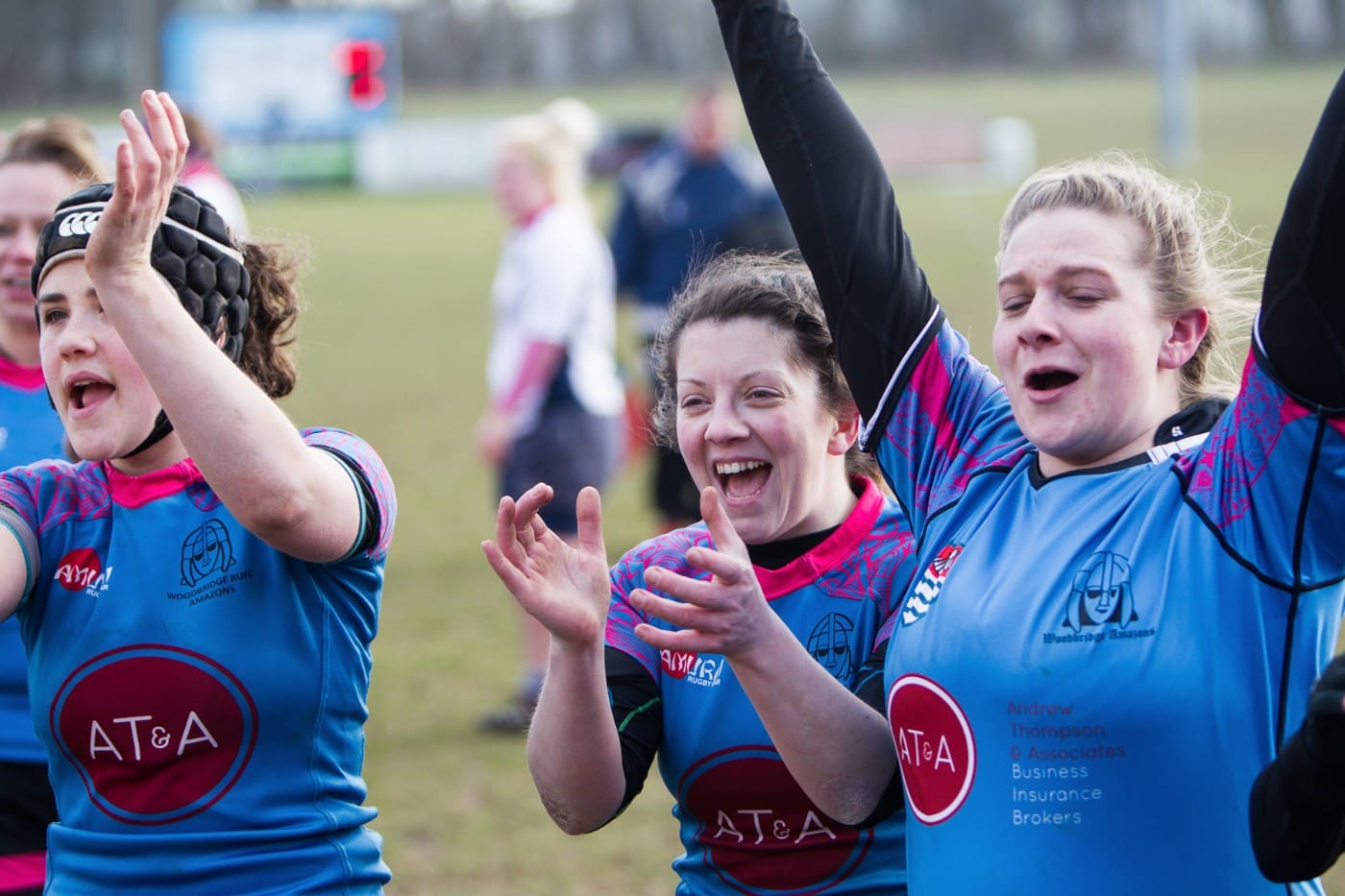 Having made huge advances this season, it was with a tinge of sadness that the Amazons entertained Chelmsford in their final game of the 2015/16 season on Sunday.

The hosts began brightly, despite the chilly breeze, and strong runs from Carmel Roisin, Stacy Robinson and the skipper Claire Brickley all looked like leading to scoring opportunities. Each time however, the final pass was deemed forward and it was the visitors from Essex that opened the scoring. A chip forward by stand-off Penny Taylor landed just ahead of Amazon’s fullback Melanie Smith, and the fortuitous bounce went straight to Chelmsford winger Zara Denkou, who sprinted under the posts from 30 metres out. Karly Nightingale kicked the conversion and it was game on.

As they seem to have done all season, the Amazons responded well and hit back immediately. From a scrum inside Chelmsford’s 22, Brickley sprinted in at the corner for a great solo effort. Robinson’s conversion attempt failed but the Suffolk side were on the board. That score lifted the squad, and was capitalised on again, when Vicky Watts went over from close range after a period of phase after phase, involving both backs and forwards, 10-7 now in a wide-open affair. Forwards Tor Felstein, Rhian Claydon and Jenna Ray were outstanding, hitting every ruck low and hard, while Brickley always looked dangerous, with Robinson running hard outside her at centre.

Halftime came and went and after Chelmsford knocked on the restart, the Amazon’s scored the try of the match. Watts drove down the narrow side from the base of the scrum, the ball was worked back inside, and taken closer to the try line by Jess Delaney, then directed back outside again, with Julie Tyler diving over for a super score. It was a thing of beauty, and signalled that there would be no way back for the Essex girls. Roisin smashed over for the next score, after great work from Charlotte Granger, with Chloe Stopard converting to make it 22-7.

Stopard then came close to scoring herself after running a lovely switch with Brickley, and the cheekiest score of the day came from a scrum on Chelmsford’s 5 metre line when scrum half Morven McAlpine stole the ball from the number eight’s feet and touched down amongst shocked defenders!

As both sides tired play slowed down and went from scrum to scrum, resulting in a controlled finish by the powerful Amazons. This was a fine way to end a season, and highlights the tremendous gains made throughout the squad. Experienced players have improved, while several new players have emerged into vital acquisitions. 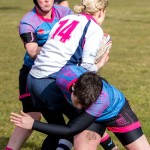 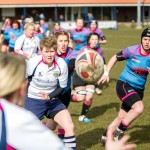 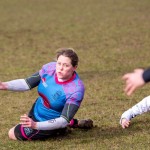 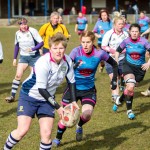 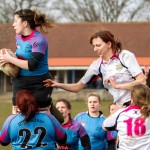 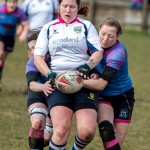 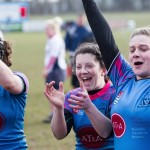 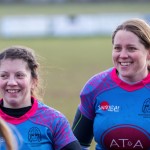 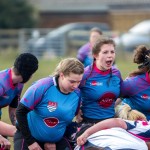 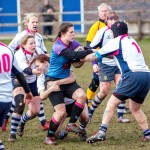 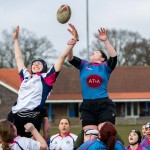 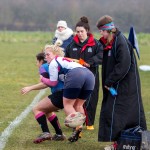 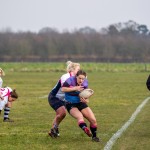 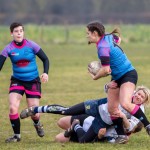 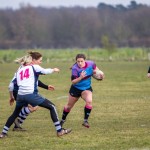 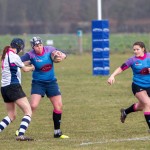 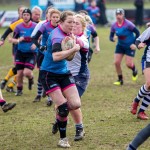 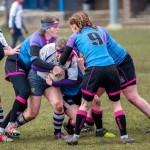 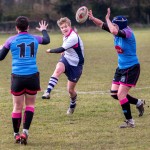 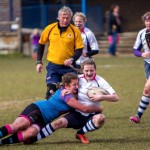 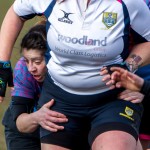 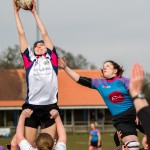 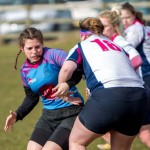 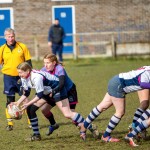 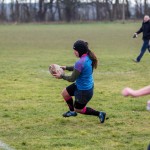 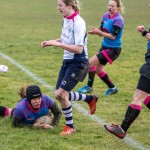 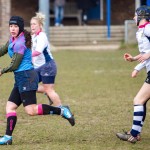