Despite some glorious October sunshine at Hatchley Barn on Sunday, the Amazons day against Tabard ended rather gloomily.

A 3-24 loss to newly promoted Tabard, who travelled up from their St. Albans, Hertfordshire home, was a disappointing score line after a bright opening spell from the Woodbridge ladies.

Once again a well structured attack, mixing forward trundles with bursts from depth ensured a possession advantage. The visitors back row was usually first to any breakdown, but indiscipline cost them and it was the hosts that looked like scoring most.

Starting with just fifteen is never easy, so when centre Anna Dewberry was carried off after injuring an ankle, the Amazons realised the difficult task ahead was made even harder with only fourteen.

Despite this blow, it was Woodbridge that opened the scoring. Hands in the ruck allowed Stacy Robinson to convert a penalty for a 3-0 lead.

The game then turned before the half ended as Tabard hit back with two tries in quick succession. Rachel Potter was allowed to sprint through and around defenders for the first, and then Caroline Bolton used her considerable pace to round the down manned defence. 3-12 at half time.

Skipper Claire Brickley tried to rally her troops at the break, but it now looked a mammoth task attempting to chase the game with just fourteen.

That task was made even harder when Courtney Rose ran in a third try, and damage limitation looked the easiest route for the hosts.

Instead of pressing home their advantage however, Tabard self-imploded and their already high penalty count took on epic proportions as the match progressed. There were high tackles, numerous offences at rucks, backchat to the ref, but annoyingly for Woodbridge, no yellow cards.

The numerical advantage finally told in the latter stages, Bolton grabbed her brace with Potter converting to make it 3-24 and that remained the final score.

If there were a measurement for sheer guts, the Amazons would lead the league for sure. The need for a larger squad is more obvious than that though, and any further injuries could prove really costly down the line. 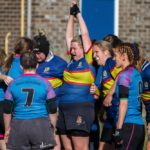 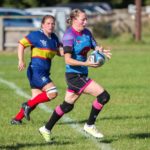 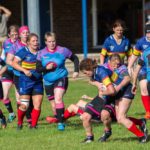 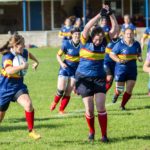 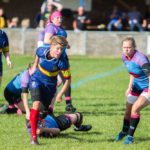 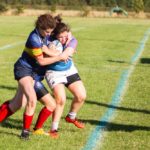 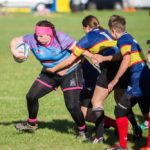 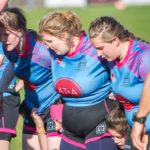 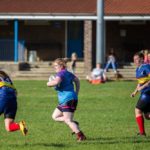 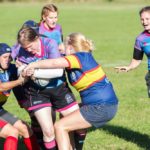 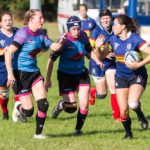 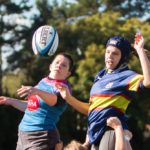 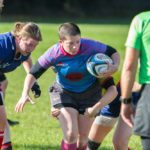 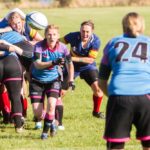 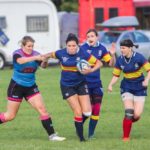 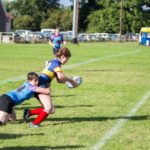 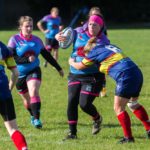 Posted on 6th October 2016 by Simon Ballard — No Comments