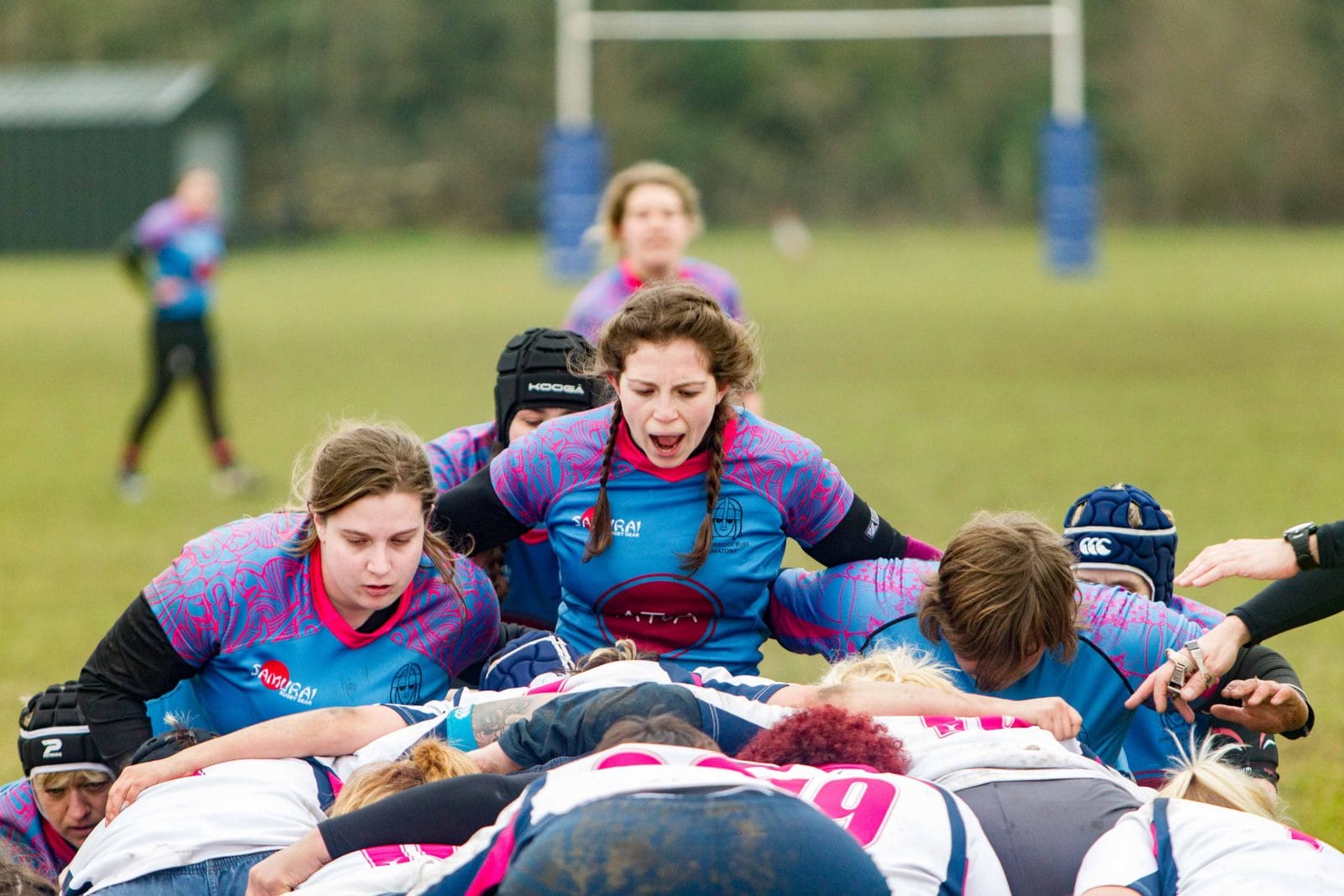 This rebuilding year is fast turning into a terrific league campaign for the Woodbridge ladies as they dispatched the visiting Chelmsford side by 32 points to 5 on Sunday. In bright, dry but bitterly cold conditions, this result was never in doubt as the hosts dominated in every aspect.

Coaches Simon Thompson and Jason Stuart have not been impressed with their sides slow starts of late. They will have been delighted this week though, as the Amazons came out firing on all cylinders. A scrum at halfway for the Essex side resulted in enormous pressure on the Chelmsford fly half, the ball was turned over and Amazon skipper Claire Brickley raced clear. Forced to look inside as tacklers closed in, little Libby Stopard was in support to receive the scoring pass and get the scoreboard moving. Stacy Robinson missed the conversion, 5-0 to the Suffolk side. Chelmsford fought back, but a combination of the freezing conditions and terrific Amazon defending thwarted any forward momentum.

Vicky Watts found herself in space and chipped over. She regained the ball and after excellent rucking over, the ball was worked out to Carmelo Roisin who rounded the defence for try number two. The game opened up and both sides enjoyed possession, albeit inside the visitors half. Consecutive scrums at the Chelmsford 5 metre line maintained pressure, and when fullback Robinson entered the line at pace inside Brickley, there was no stopping her for try number three. She converted her own score to make it 17-0.

Whilst core players in the pack like Karen Black, Roisin, Julie Thatcher and prop Toni Bell all enjoyed huge efforts, the fact the Woodbridge side were able to field four debutants, three of whom had never played rugby before, is testament to the work Thompson and Stuart have put into training. This is still a rebuilding process, but there has been a host of new girls into the club, and they are all getting playing time as the squad rotates. Sue Wardell, Ash Hendrie and Tolia Wiltz all contributed, while Ella Ehret, a product of the Valkyries junior side, looks an exciting prospect. There was further scoring before the break as bursts from centre Anna Dewberry, and Roisin ended in Dewberry touching down for try number four. Another scrum inside the Essex sides 22 saw a darting run by scrum half Morven McAlpine stopped just short and Black was unfortunate as her pick up saw her run into the back of a fellow forward. Halftime.

Kat Chaplin replaced Charlotte Granger after the break. Her physical presence bolstered an already aggressive defensive Amazons side. After enormous pressure that went across the field and back, Bell was knocked off the pitch just a yard shy. The next possession ended when a determined run, handing off three tacklers, resulted in her scoring her first try for the club – after 3 years of trying! 27-0.

Further substitutions took place, some forced, some tactical, and the visitors grabbed their chance. A second half replacement herself, Michelle Saville burst free for Chelmsford from a scrum at halfway. A couple of missed tackles and great support from fullback Amy Ironmonger reduced the arrears. This try, against the run of play was a wake up call that blotted an otherwise impressive display by the Amazons. Determined to have the final say, and underline a dominant performance, Woodbridge pushed on. A number 8 pick up and charge by Roisin went close, and Brickley seized the follow up to end the rout. With several missing players returning next week, the daunting prospect of next weeks trip to league leaders Wymondham looks a juicy challenge now, and in this form the Amazons may very well cause an upset! 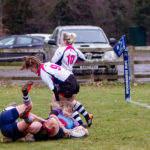 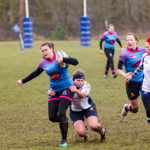 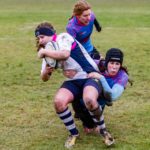 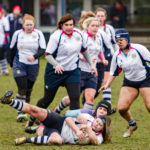 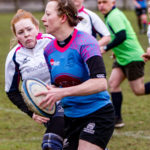 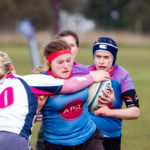 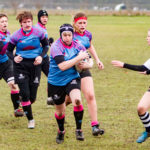 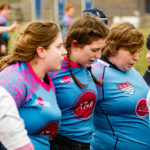 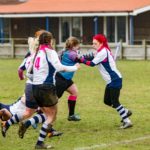 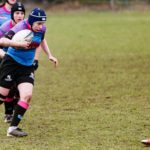 Posted on 13th February 2017 by Simon Ballard — No Comments