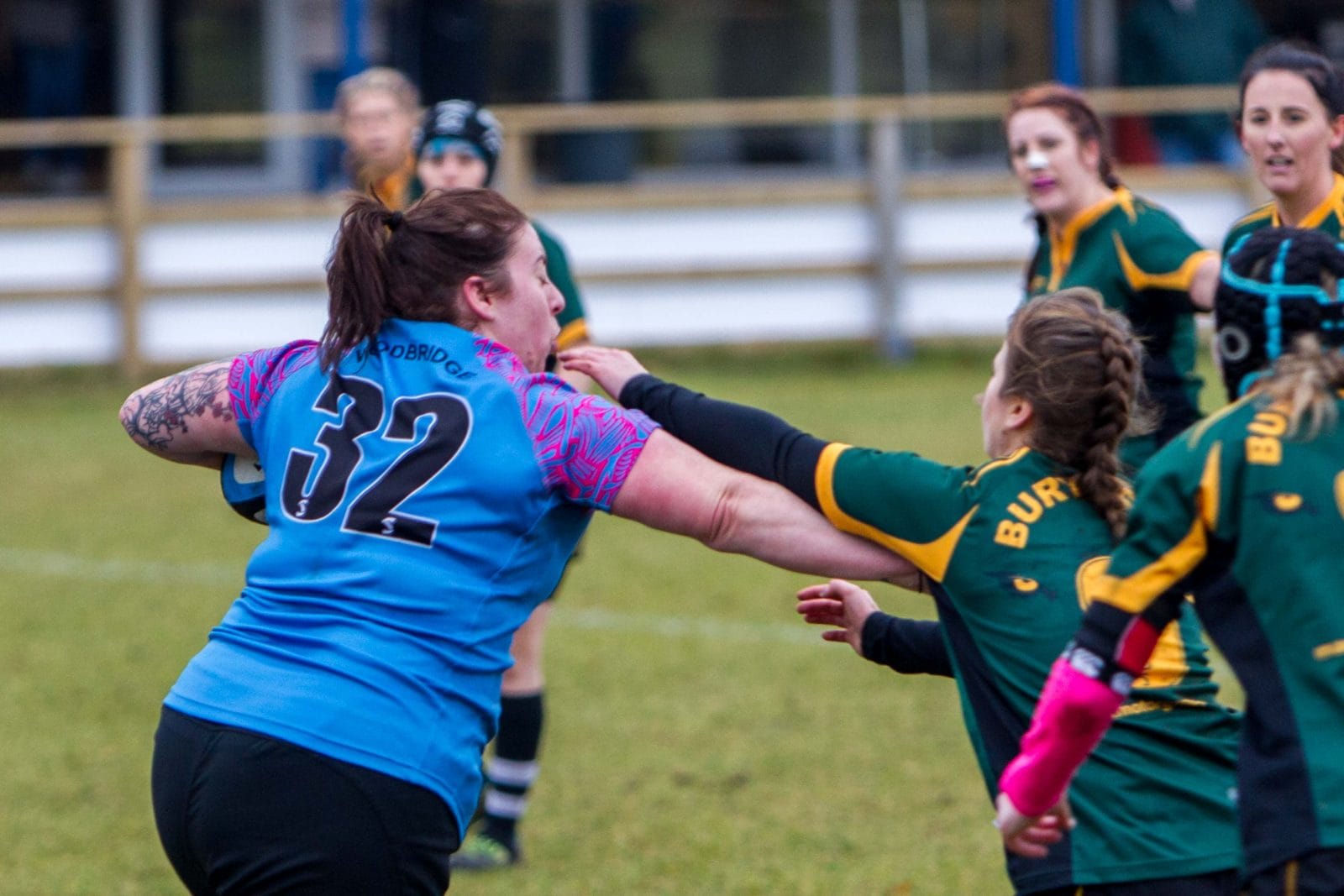 This all Suffolk league fixture pitted a young, up and coming Bury side with this seasons established and promising contenders, the Woodbridge Amazons.
Both sides have dispatched the other Suffolk outfit, Southwold Swallows with consummate ease in the past few weeks, the seasider’s still reeling after relegation, and this match up promised plenty.
The visitors began the brighter, as Burys speedy back division looked a handful. Early pressure resulted in a try for Stephanie Durrant after quick hands forged an overlap.
Dani Lee missed the conversion, 0-5.
Woodbridge hit back and enjoyed a period of possession. Errors however, led to turnovers and no real scoring opportunities emerged.
Bury forced their way up-field and when a clearance kick was charged down, it was the Foxes Holly Fifield that reacted the quickest to drop on the bobbling ball for her sides second try.
Ex Amazon EJ Stearn was allowed to waltz through tackles for a third try before the half and the sides turned around with the visitors firmly in charge.
If ever a game can be described as a “tale of two halves” then this was it!
The Amazons came out for the second half and literally played as though their lives depended on it. Forward excursions from Kat Sidders, Alex Saunders and Tor Felstein created gaps for the skipper Claire Brickley to burst through. She was supported by winger Robyn Gordon, with number 8 Carmel Roisin constantly on their shoulders.
Bury were forced to defend for long periods as wave after wave of Woodbridge pressure threatened the try line. Prop Beth Kinlan and Centre Beth Clapson were both held up in goal, and a score looked imminent.
Unfortunately, a score did come, but it was a length of the field breakaway from a Bury winger! Lee converted her fourth attempt and advanced the score to 22.
Rather than accept defeat, the Amazons poured forward again. Scrum half Morven McAlpine was everywhere, linking forwards and backs in attack. Kaz Black had to leave the field with concussion symptoms after laying her body on the line, as the hosts dominated proceedings.
Penalty after penalty went the way of the hosts, as desperate defending resulted in a yellow card for Stearn.
Eventually a try came as drive after drive from the pack created space outside for Gordon to touch down.
Despite the score-line, the second half performance alone proved the Amazons are full of heart, while the victorious visitors from up the A14 proved they may be a new side, but they’re a force in Suffolk rugby. 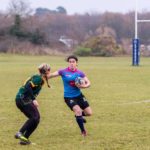 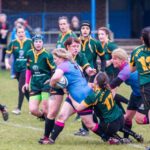 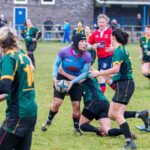 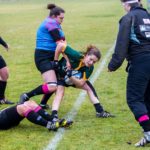 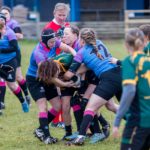 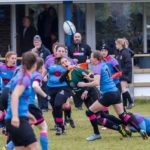 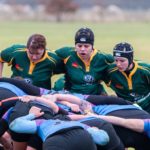 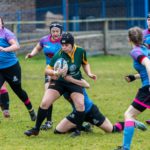 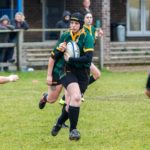 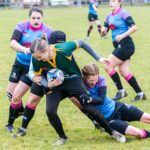 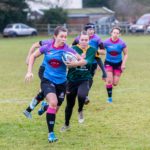 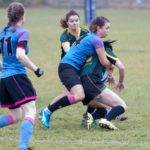 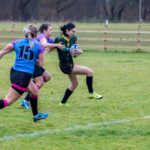 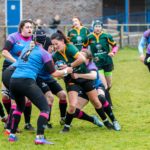 Posted on 3rd December 2017 by Simon Ballard — No Comments