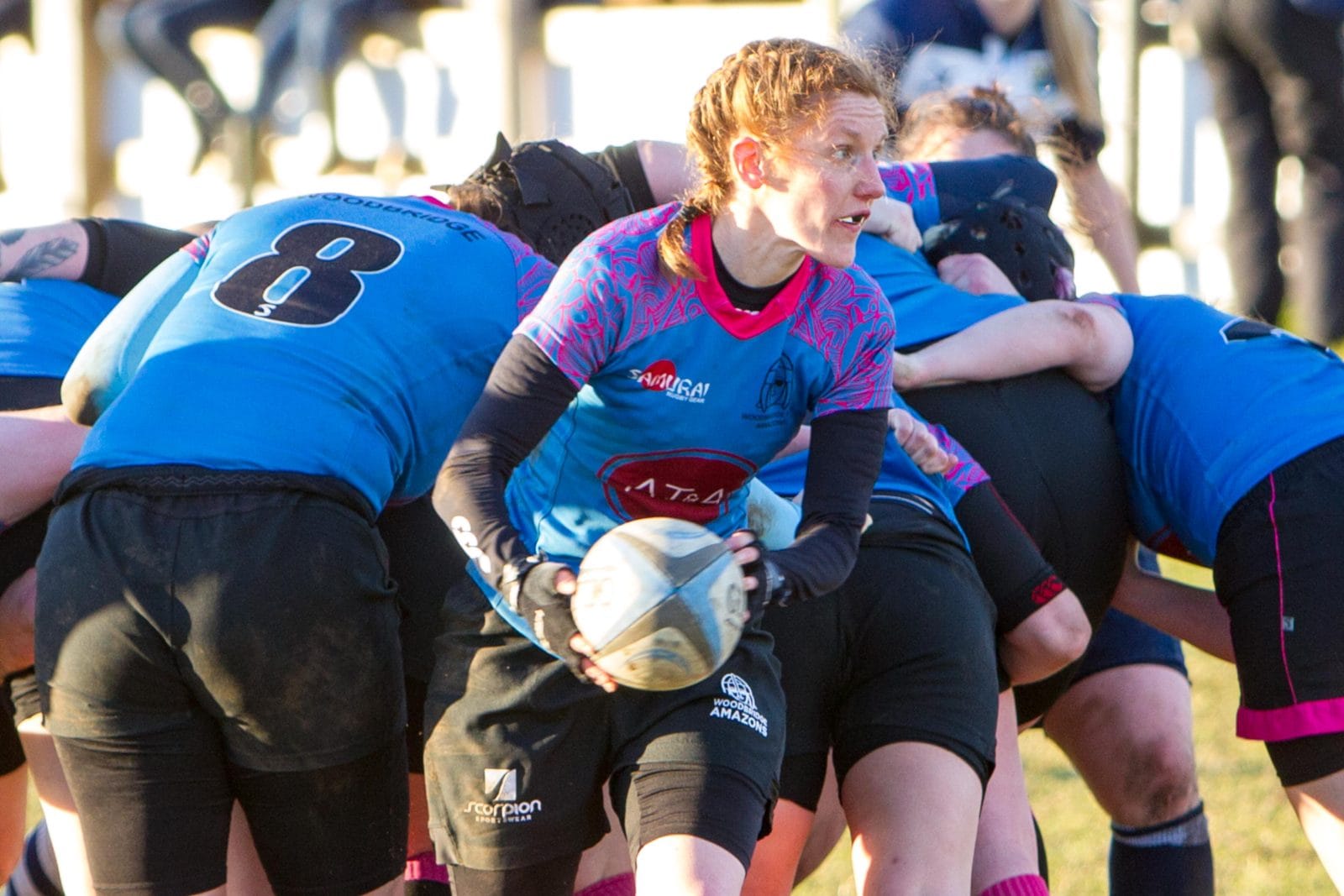 On a glorious sunny Suffolk afternoon, the Amazons put on an amazing display against Chelmsford to reignite their league campaign. The visiting Chelmsford ladies had no riposte to the Woodbridge determination, and an unanswered nine try victory underlined the hosts dominance. The writing was on the wall almost immediately when the opening kickoff was knocked on by Chelmsford.

From the resulting scrum Centre Stacy Robinson made inroads before offloading to Number 8 Carmel Roisin. The powerful runner was hauled down a metre out but Kirsty Brierley was up in support to accept the popped pass and touch down. Robyn Gordon kicked the first of her eight conversion attempts to make it 7-0 after just minutes had been played.

Moments later another break from Robinson looked to have put Gordon clear through for a sprint to the line, but the scoring pass was judged forward. The hectic pace took its toll as injuries to players from both sides caused stoppages. Having not played in weeks, the decision to keep things simple proved a masterplan, as the floodgates began to open. From a scrum on halfway the ball was worked through the backs line out to Winger Kat Mead. She turned on the speed and simply flew past her defender, then the Fullback, to register try number two. 14-0. The forwards got in on the act then, as they patiently recycled possession, forcing their way up-field piece by piece. Alex Saunders charged at the line, then offloaded to her skipper Claire Brickley, who capped a great effort for try number three. Rolling substitutions maintained the Woodbridge pressure and two further tries were scored before the break. Saunders got her reward for a cracking first half display, the veteran Maggie Kelly ended a move that involved both forwards and backs for a particularly pleasing team score. With Gordon maintaining her 100% kicking display, it was 35-0 at the turnaround.

In the second half the visitors showed tremendous courage in a losing effort, stalling the onslaught, and even creating opportunities themselves. However, each time they pressed, they left themselves exposed and the hosts more than took advantage. A break from Paula Ireland set up Captain Brickley for her second of the afternoon. An exciting development turned more interesting as Gordon tried to keep her 100% kicking rate. Now into a low sun and blustery conditions against her, the conversion actually hit the crossbar before going through the uprights!

A nice break from Julie Tyler relieved Chelmsford pressure, then Gordon delivered a killer blow by sprinting some 70 metres for a superb solo score. Too exhausted to attempt her own conversion, Robinson missed her first attempt. As both sets of forwards tired, gaps started to appear and Gordon scored her brace to advance the lead to 54. Still keeping things simple, there was still time for a last team effort. Huge efforts from the likes of Kat Sidders and Tor Felstein, plus the tireless reliability of scrum half Morvern McAlpine led to a try from Roisin that, again, saw numerous pairs of hands involved, capping possibly the most complete performance of the season thus far.

The final question would be answered as Gordon kicked her eighth conversion, making her 100% on the day, setting an Amazons record.

This magnificent win sets the Woodbridge side up perfectly for their chance at revenge at Bury St Edmunds next time out. 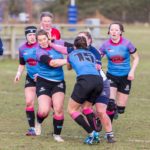 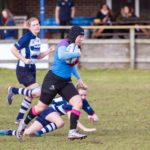 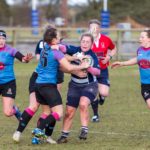 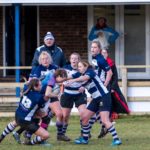 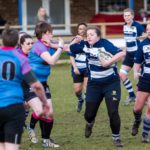 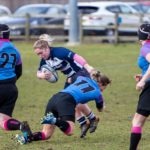 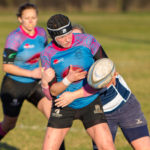 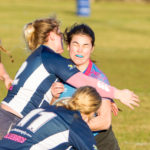 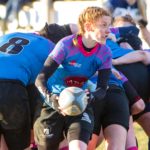 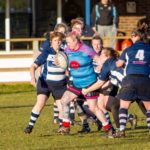 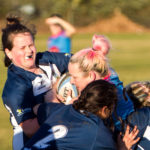 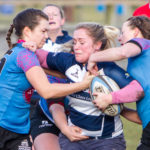 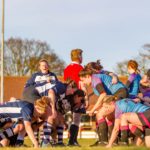 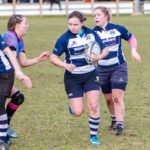 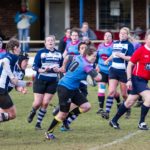 Posted on 29th January 2018 by Simon Ballard — No Comments