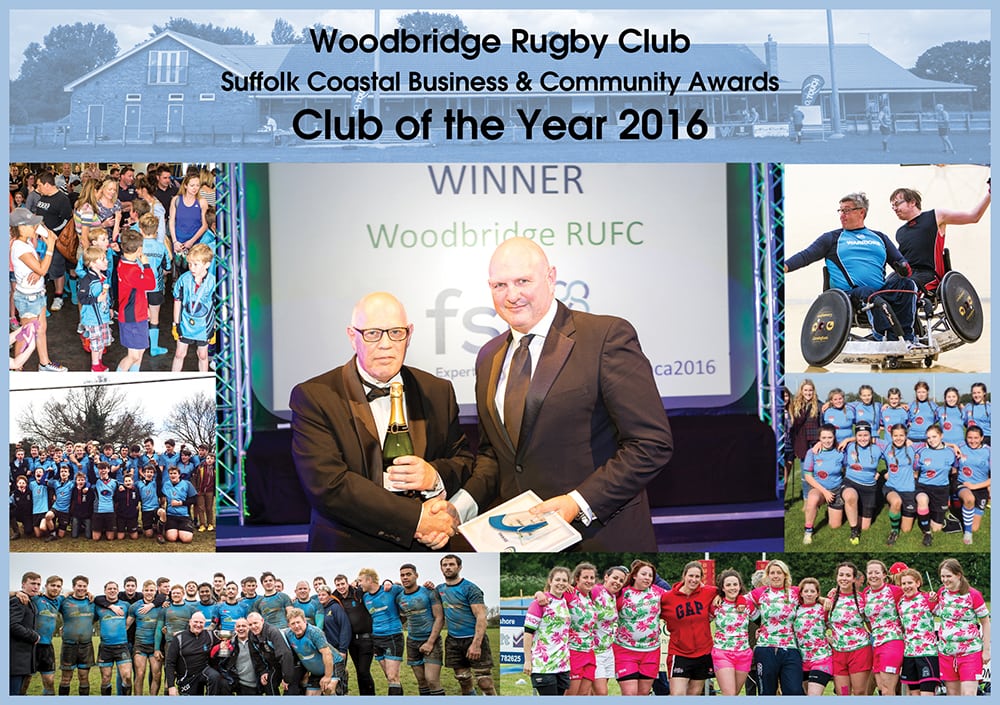 Head Coach Drew Fautley received the SCBCA Club of the Year Award at the awards ceremony and dinner at Milsoms Kesgrave. The award, sponsored by FSB, was from public nomination and the judging panel. This award comes on top of a magnificent 2015/16 season which saw the Club win several cups at different levels and Eastern Counties Club of the Year. All in all 2015/16 was a very good season!

Posted on 19th September 2016 by Simon Ballard — No Comments