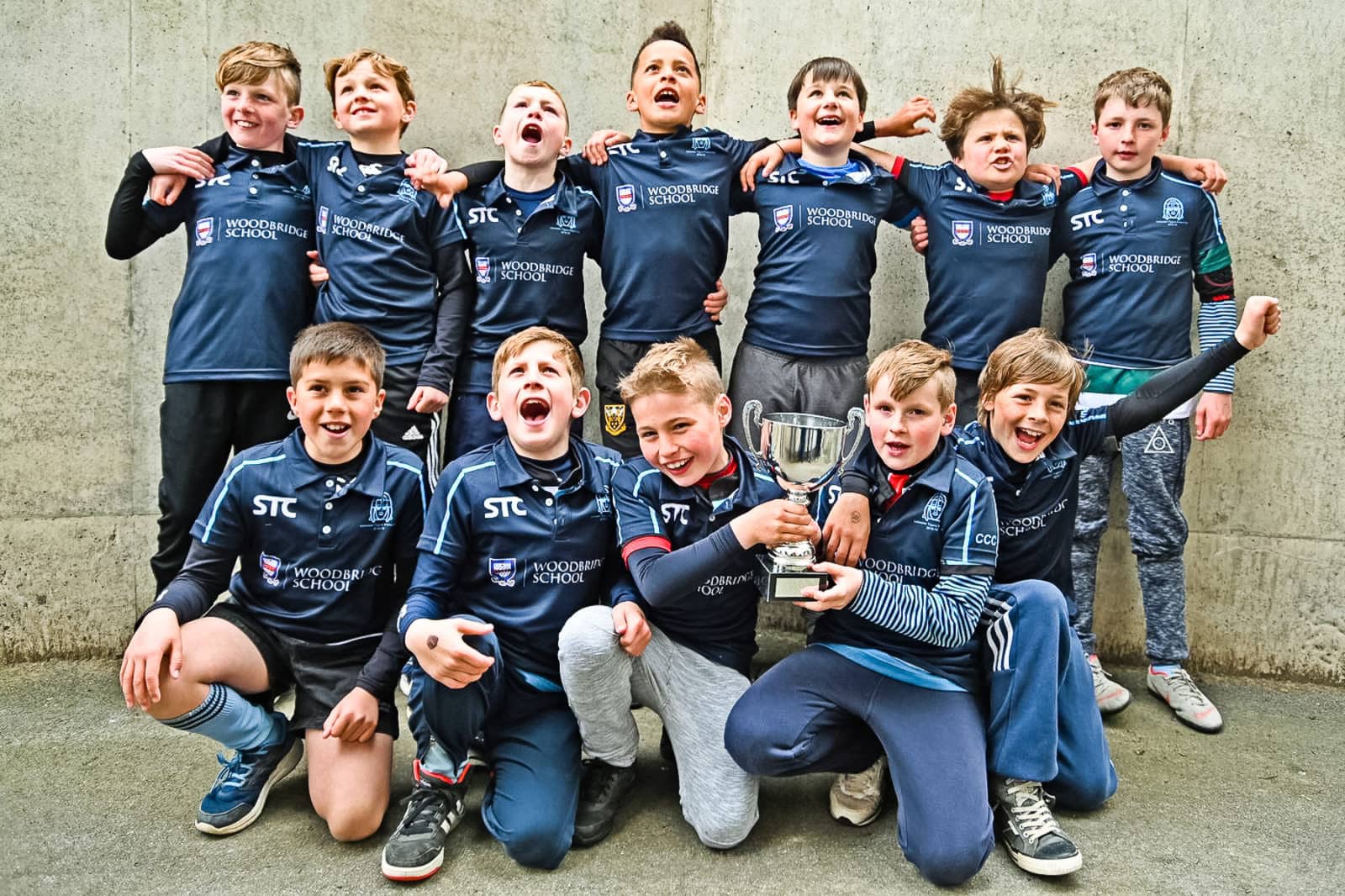 Head Coach Stephen Wilding says “The squad of over 38 children have worked hard to achieve this, our hugely dedicated coaches laboured all season to imbue the players with the right skills and attitude to play rugby well while reflecting its core values of teamwork, respect, discipline, enjoyment and sportsmanship.

Thanks also must go to our main sponsor, Woodbridge School who support the full minis section. In addition, the U10s have been sponsored by Paddy & Scott’s Coffee, Clarke & Simpson, Planet Music Academy: School – Store – Studio, Stokes Sauces, Paul Thompson Tent & Event Consulting and Clarke Holland property sourcing. Thanks to all involved in contributing to such a wonderful squad, including our ever supportive families and friends, who cheer us on from the touchline come rain or shine. Woodbridge U10s squad have been involved in many successful festivals across the region this season, and playing at the legendary Welford Road Stadium – winning the Prima Cup Bowl is a great way to end the season and enjoy the summer break”.

The Tigers’ website says “Each year Leicester Tigers Rugby Club invites U10 mini rugby teams from around the UK take part in a series of festivals to celebrate the true ethos of rugby’s core values. Throughout the duration of these festivals the Tigers identify clubs who demonstrate the core values of the game under their event criteria in keeping with RFU Age Grade Regulations and guidelines.

Selected clubs from each festival are then invited back to take part in a series of games at the Tigers famous Welford Road, providing a fantastic experience to all young and aspiring players. Attracting over 70 entries each season, the Prima Tiger Cup is the largest and most prestigious single age group playing opportunity in the rugby calendar.” 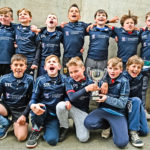 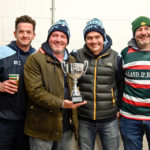 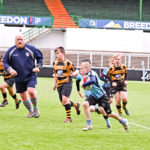 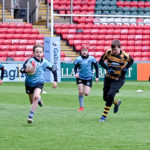 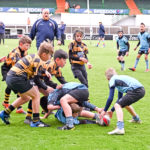 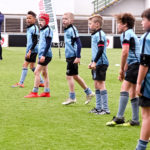 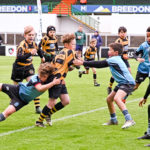