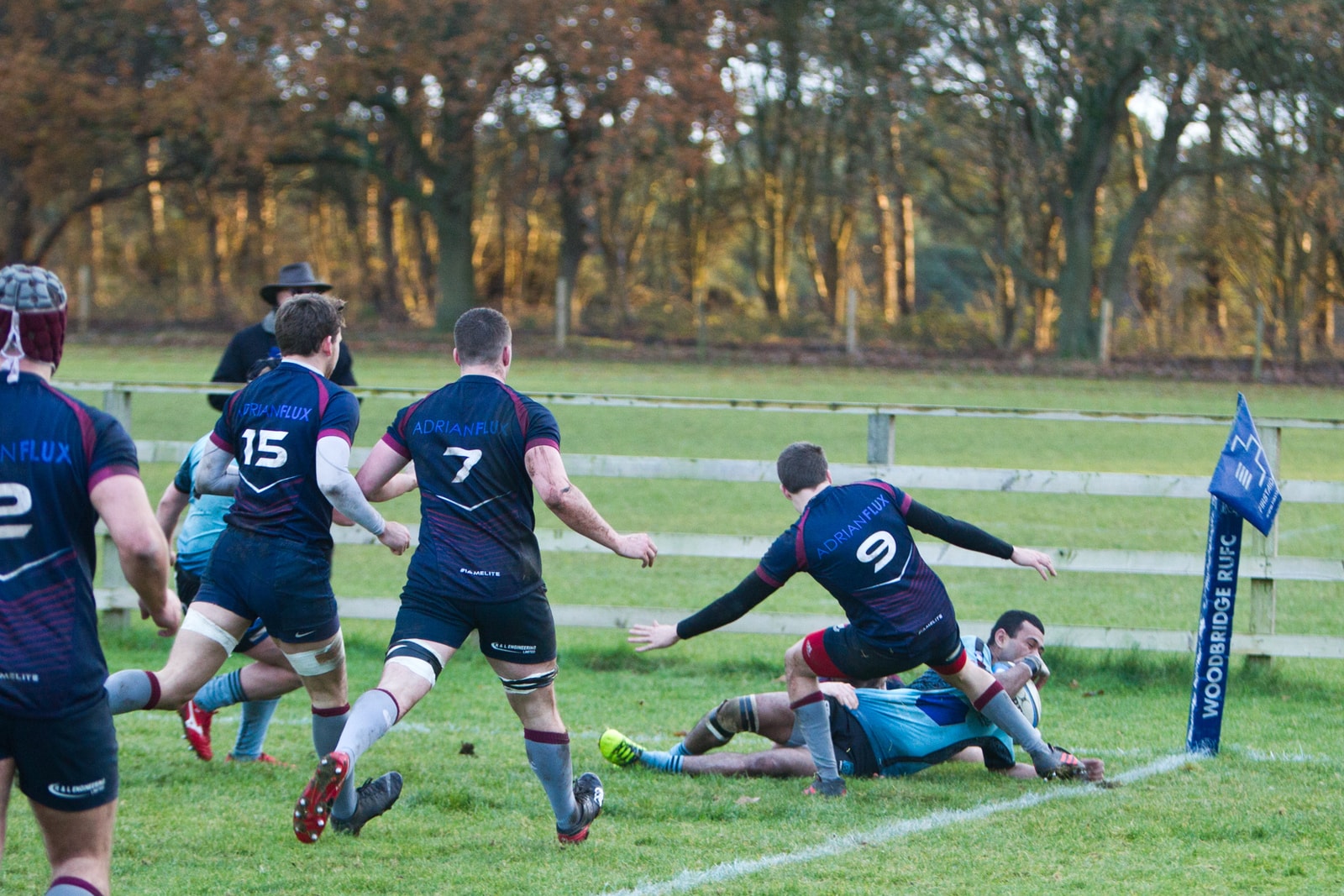 Early energy from W Norwich planted them in the home 22 where No 8 Jamie Williamson scored from the back of a strong scrum. He returned, battling up-field, moments later as the Warriors found their shape. As with last week’s encounter however the penalties started – ceding possession and initiative to the visitors. Scrum Half Hayden Revell kept up the coercion kicking for a 5m lineout from which a maul threatened to be thwarted by a penalty. Woodbridge counters were choked by fast Norfolk line-speed as the Warriors had to make do with exploiting errors and the boot of fly-half JP Hart as penalties continued. Despite some well-organised defence sheer possession resulted in centre Alex Singleton scoring out wide. Minutes later it was a W Norfolk error that permitted Hart to take 3 points for the Warriors. The fast-paced action was relentless and Williamson battered his way through stretched defenders to score. Minutes later it was straight to the Norfolk 22 where Hart grubbed through and sloppy handling was jumped on by Woodbridge centre John Sagaitu. The visitors kept Woodbridge contained within their own half but failed to score further as they started to attract penalties themselves.

Woodbridge was perkier in the second half, using its running backs to some effect behind the reliable boot of Hart, not to say that Norfolk didn’t threaten for a lot of the time but they did attract more penalties. A good crowd sensed a change in balance as the Warriors had one or two attacking scrums on the Norfolk 5m line and eventually No8 Aldis Salavejs picked up and offloaded for Sagaitu to finish with another try. Not long afterwards, chasing a Hart kick, more force in the visitor’s 22 earned another penalty and gave him another 3 points. At 16-17 an exciting last ten minutes saw both sides mount promising attacks – the home crowd noisily backing the Warriors’ but W Norfolk prevailed albeit by 28 fewer points than the week before. 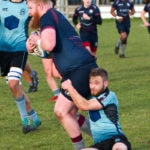 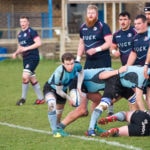 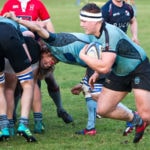 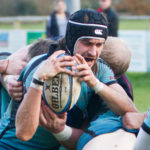 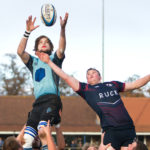 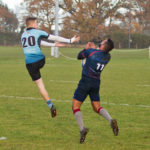 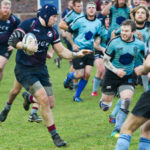 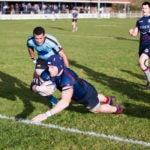 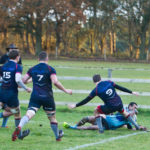 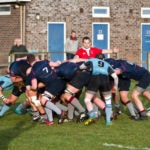 Posted on 30th November 2019 by Simon Ballard — No Comments