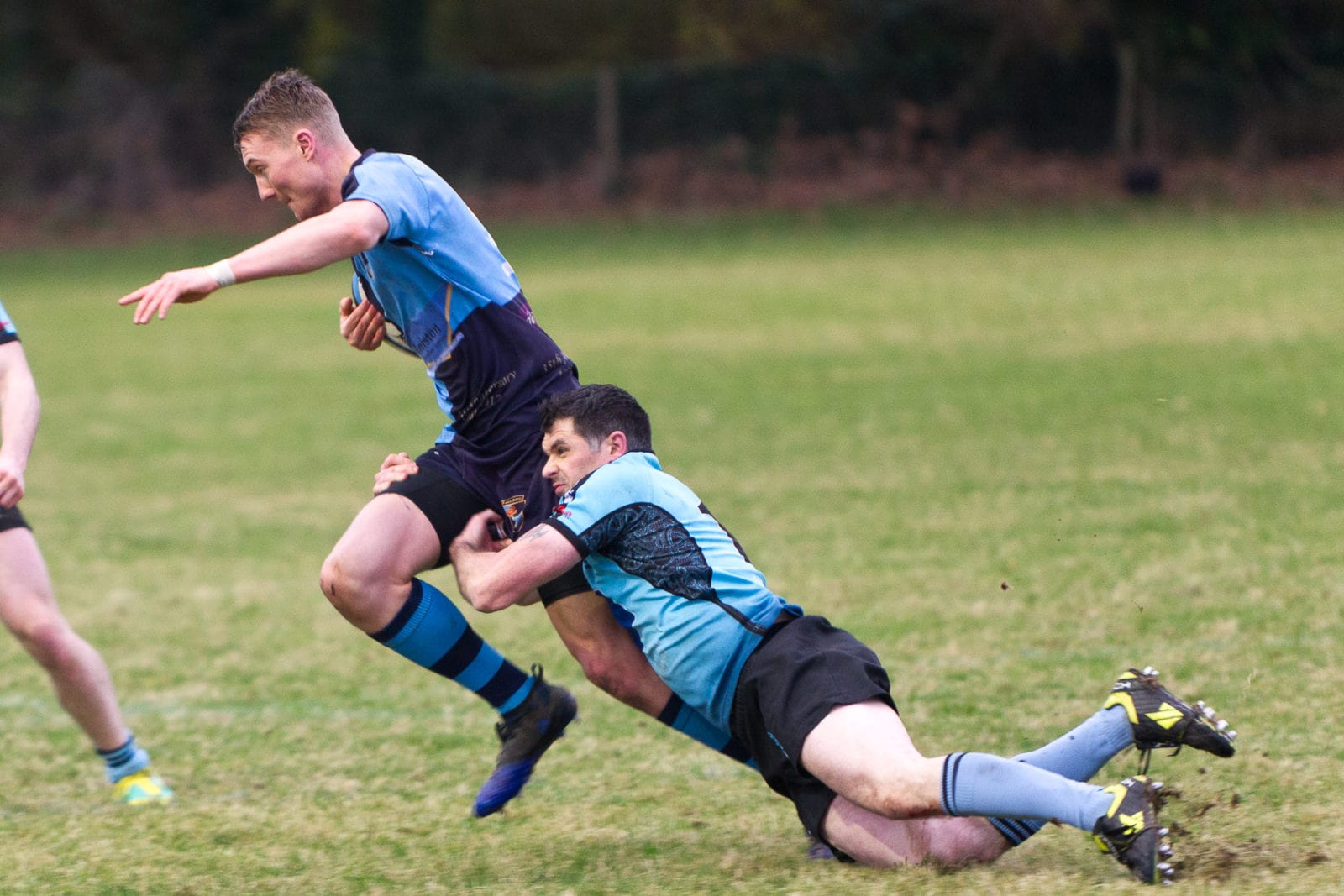 Entertaining and frustrating in equal measure, both sides had moments of domination but squandered them with penalties, great defence or poor handling. Fakenham took an early lead with a penalty from Lloyd Marshall and then a try from Ashley Stewart after a Joseph Bane-Young charge which demonstrated why they beat Holt last week. Woodbridge fought back through flanker Aldis Salavejs back from injury and another from Ed Banthorp who stormed over like a battering ram. Just before the break boisterous flanker, Lyam Thorpe put Fakenham back ahead 10-15.

With the tension building and Woodbridge looking promising for an equaliser their defence became stretched and two runaway tries from wingers Tom Bane-Young and then Tom Howick got the bonus point and widened the odds against a Warriors comeback. Warrior centre Tom Stokes battled over and gave home supporters something to shout about but with insufficient time to challenge Fakenham’s hard-fought win. 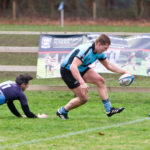 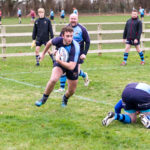 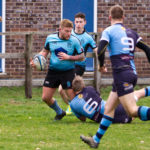 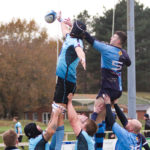 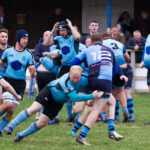 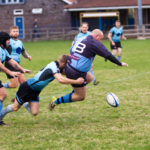 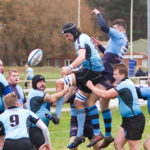 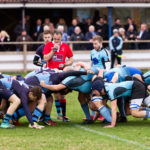 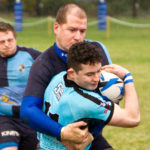 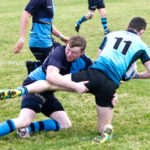 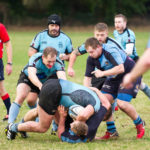 Posted on 9th December 2018 by Simon Ballard — No Comments