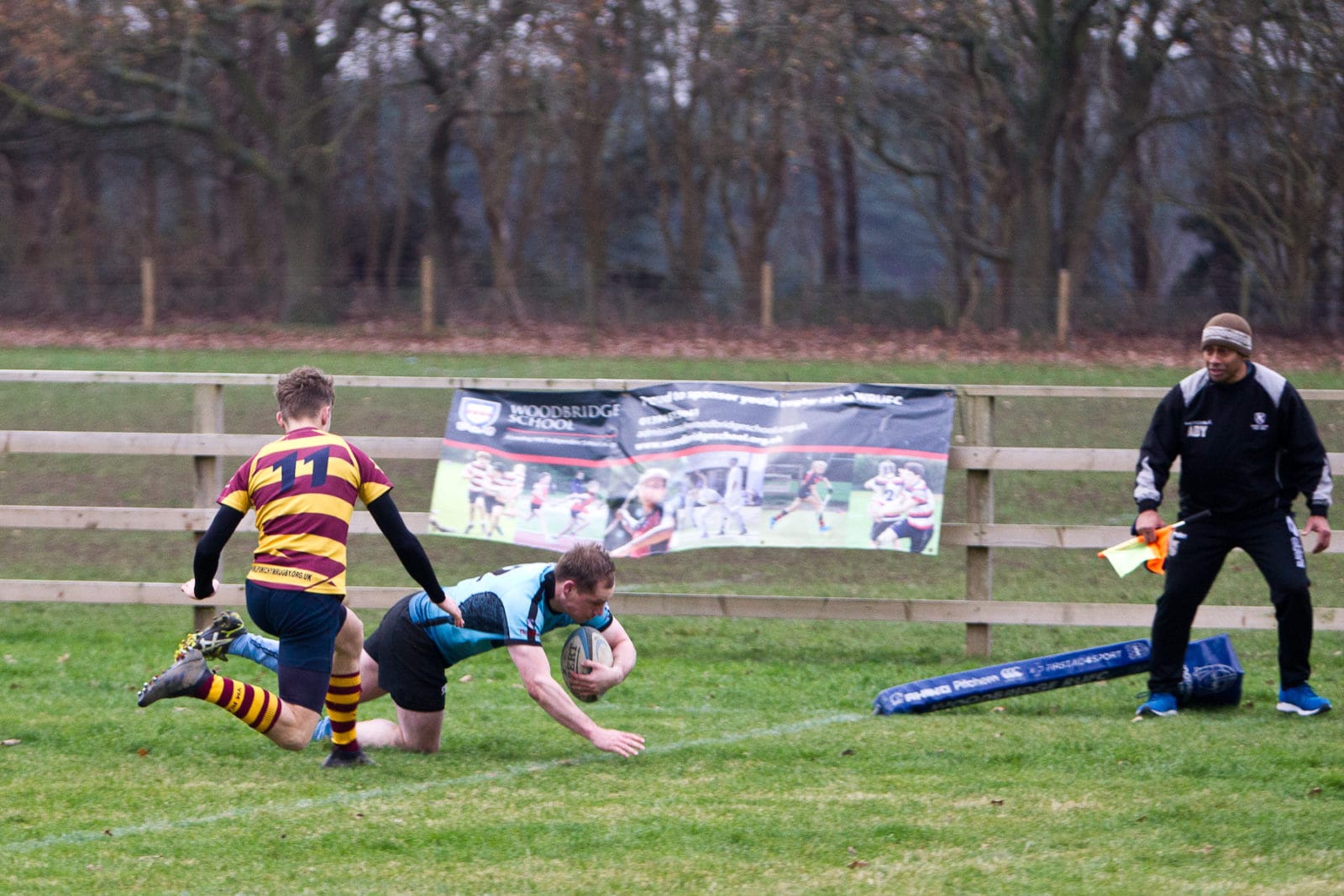 Gusty wind played a large part in this chilly local derby with Ipswich YM, causing kicks to go out on the full, lineouts to be lost and conversion attempts to stall in the air. Woodbridge started with the wind behind them and fly-half JP Hart and scrum half Angus Clogg used their boots to pressurise full back Barny Horsfield. This gave them a penalty for Clogg to take three points and then, after more penalties in YM’s 22, a forwards charge was fed wide and determined Tom Stokes shrugged off several tackles to score.

YM forwards successfully exploited a couple of Warrior penalties to maul and No 8 Kaselle Lee drove over to score. Five minutes later and the Warriors forwards charged from repeated YM infringements and it was flying wing Reece Monk who slammed down a diving try to get them into half time 15-5 ahead.

Woodbridge pressed hard but solid YM defence and wind-assisted kicks downfield kept them at bay, Clogg having to settle for another three points. YM weren’t done and it was the forwards again that countered strongly, Lee having a powerful carry which flanker Elliot Chilvers finished emphatically. Woodbridge continued to have the balance of play but Ipswich contained them with a durable and intelligent defence. 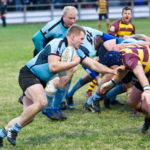 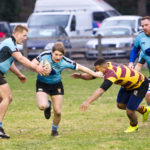 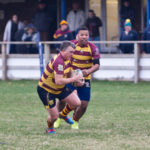 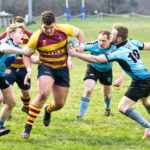 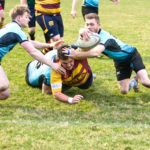 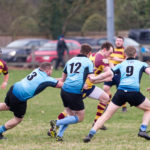 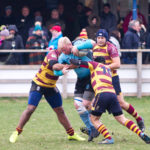 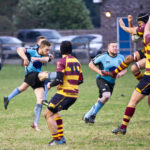 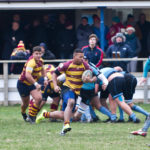 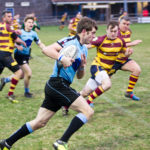 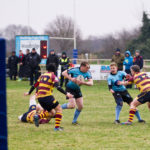 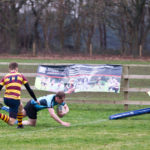 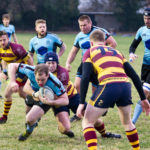 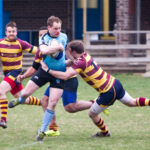 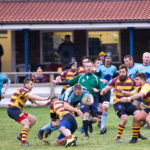 Posted on 15th December 2018 by Simon Ballard — No Comments