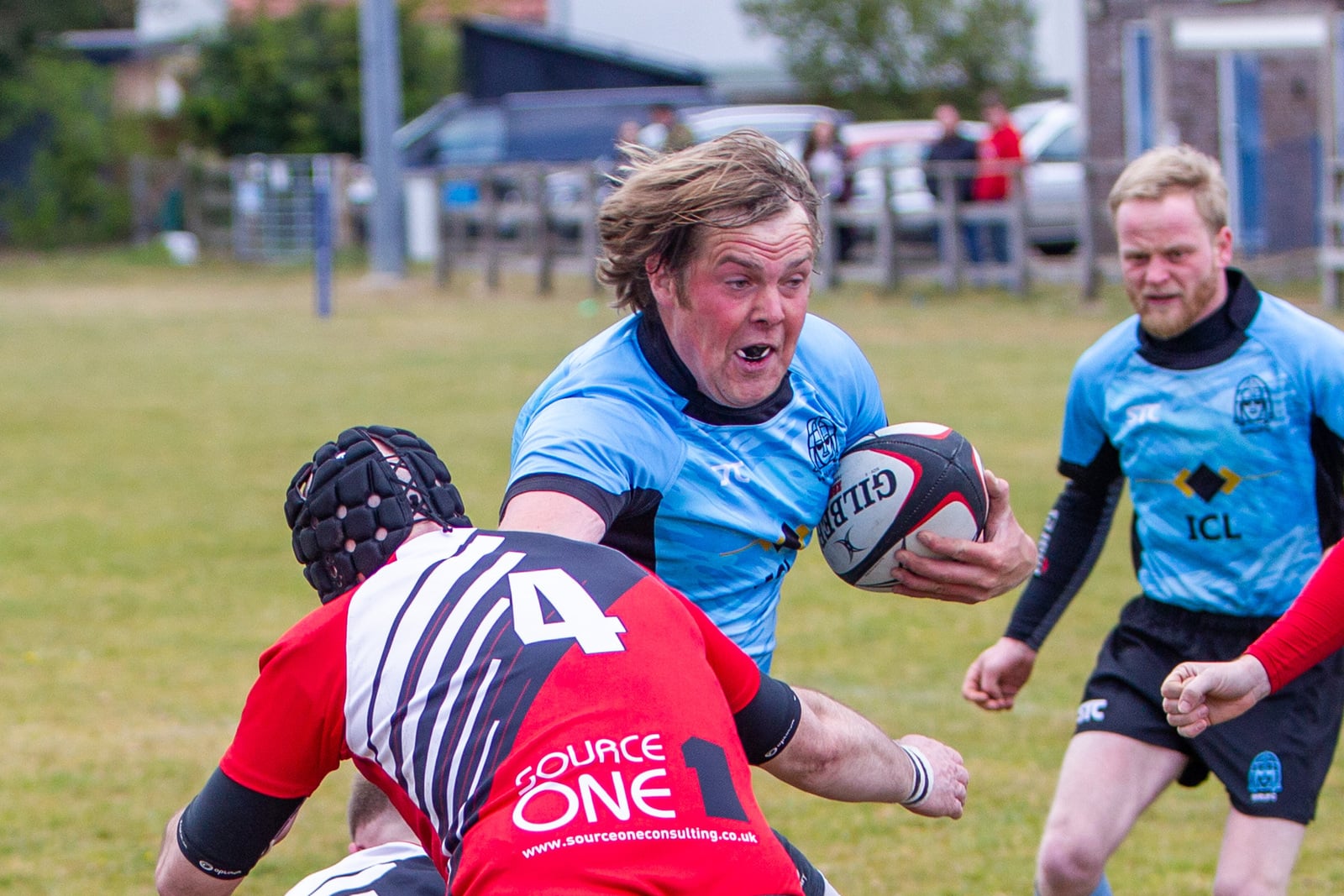 A cool day with sun and rain saw Hatchley Barn welcome a large, noisy Felixstowe group of supporters and players. Isaac Feaveryear opened the scoring for the Warriors and then set up the next with a long pass to Sam Jackson who beat three defenders to go over wide. Next it was Olly Bennett’s turn with a try from a move started by Steve Sugrue who was impressive throughout. Sugrue was next to score after charges from Feaveryear, Jamie Smith and a boisterous Billy King. 24-0 at the break.

The Warriors restarted sharply, sending hooker Jack Jermyn over after vigorous support play. Felixstowe replied with a hard-won forward’s try from Charlie Corman converted by Joe Patterson. With tails up the visitors pushed hard and were over the line again but for being held up by an omnipresent Adam Plummer. But Woodbridge sealed the win with a try from David Bingham making the final score 34-7. Overheard from a Felixstowe prop; ”we’d be doing better if we had scrums”…. maybe had a grain of truth. 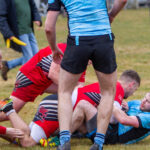 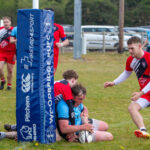 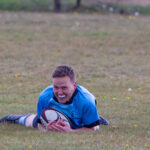 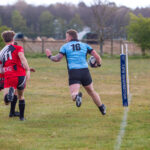 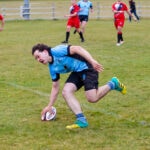 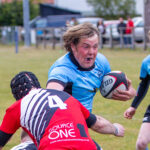