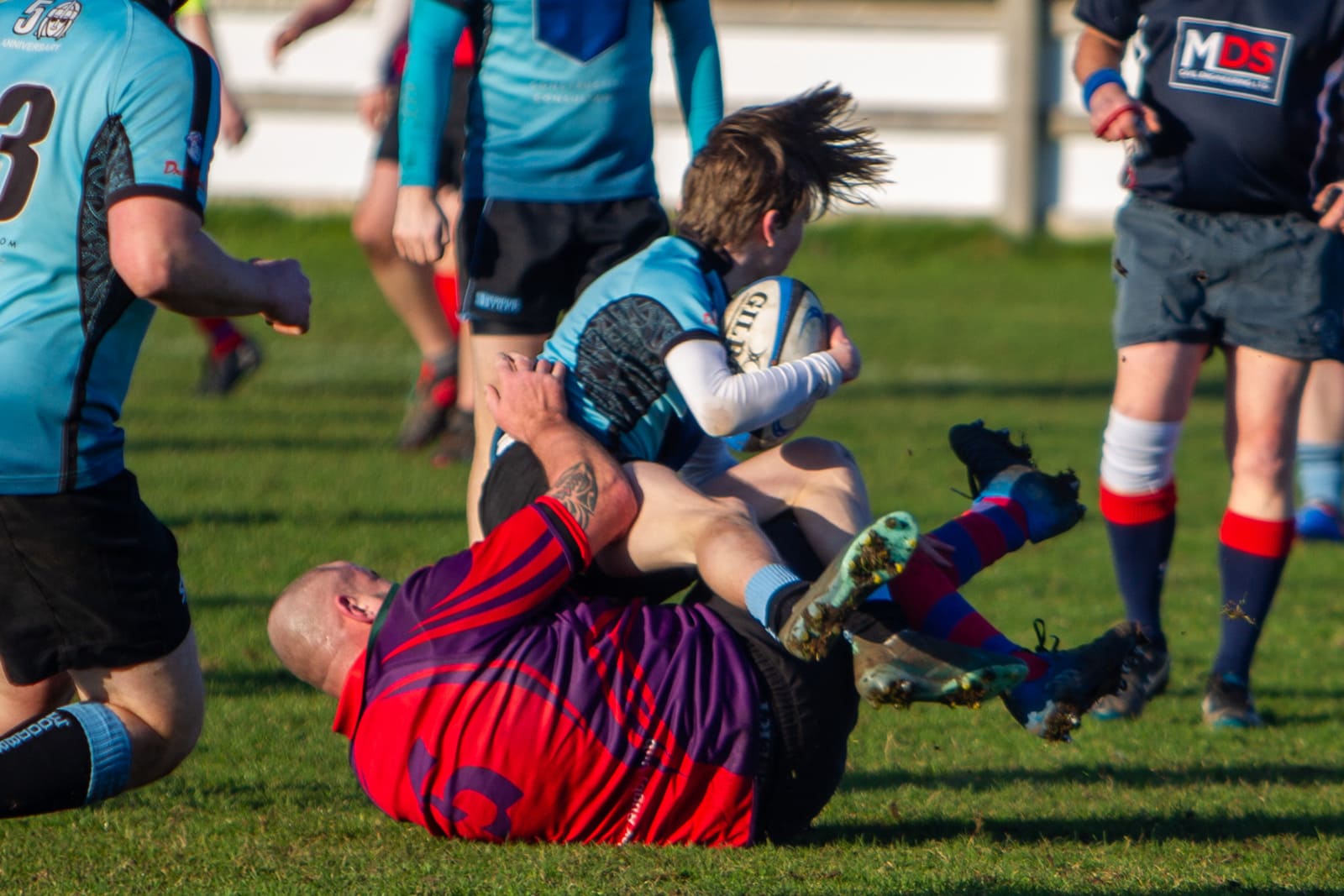 Fourth-placed Woodbridge 2XV welcomed fifth ranked Mistley under bright sunshine where early phases saw Mistley fly-half Richard Johnson kicking for territory and full-back Jordan Smith ran some threatening lines. Woodbridge’s energetic full-back Barney Harper and his three-quarter line returned clearance kicks with interest and even the rucks went the Warrior’s way. It was possession from a ruck that released fly-half James Austin to open the score. Mistley dominated at the scrum so it was no surprise when they mauled over shortly after and flanker David Wood scored. Woodbridge countered again through their sprightly runners probing the Mistley line only to win a scrum from which fast hands and flanker Felix Kibble set centre Matt Thomas up for a try out wide. Hard rucking denied the powerful Mistley forwards Again and Thomas scampered to score his second and end the half 17-5.

The second session started with Warriors substitute Jake Moore offloading to flanker Jamie Smith out to wing Adam Lockwood who darted up-field to score within a minute. Woodbridge kept the pressure on as Mistley changed tactics, Johnson favoured possession to keep ball in hand through the forwards and avoid the Warrior backs, especially the eel-like full-back Isaac ‘fifty metres’ Feaveryear. However hard rucking earned Woodbridge the ball forcing Mistley to defend. Woodbridge’s flanker Stephen Sugrue and No 8 Benjamin Few barged their way through midfield but it was the bouncy James Austin on the back of a penetrating Feaveryear sprint who scored next. The floodgates were open and the Warrior runners were enjoying space. Kibble crossed the line first after some rapid passing from a 22 scrum, then hooker Jack Jermyn scored. Hard working scrum half Leo Brooks rounded off the eight try match, scoring after a blistering run from Smith. An entertaining match which saw some great running from Woodbridge whose overall fitness prevailed. 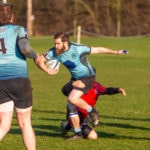 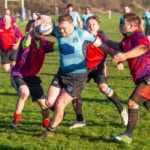 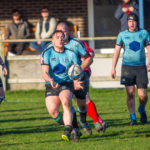 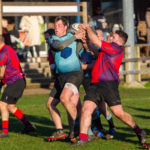 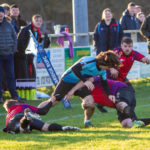 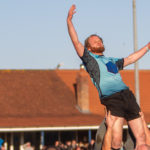 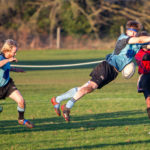 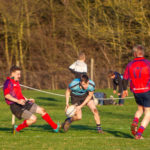 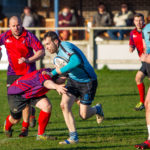 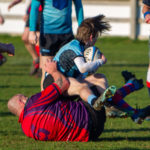 Posted on 18th January 2020 by Simon Ballard — No Comments