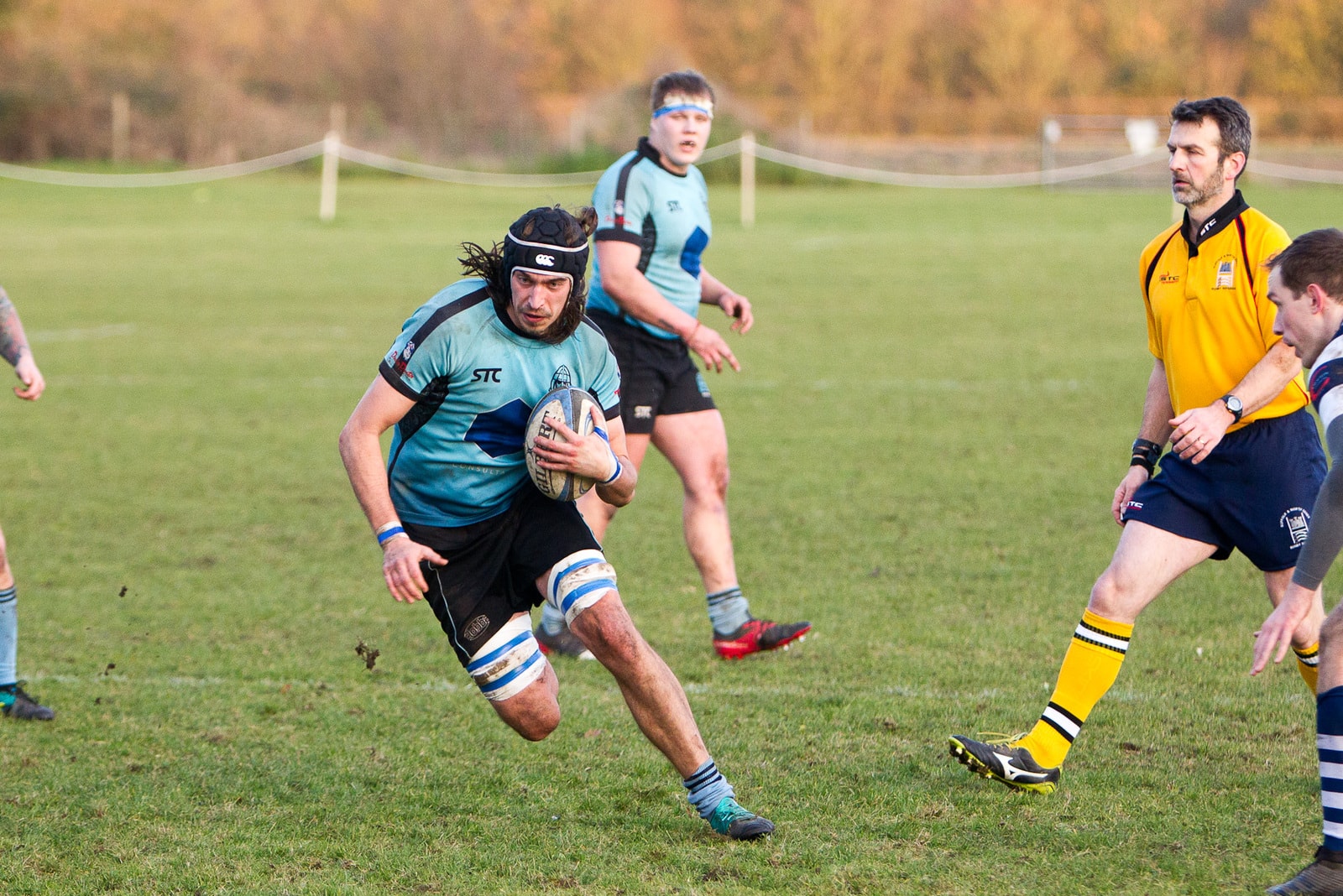 League runners up Cantabrigians against sixth-ranked Woodbridge was always going to be a challenging contest and so it turned out to be. Cantabrigians flipped the ball wide to Wing Paul Pudney and then the big Cantabs pack joined in, Isaia Barbieri charging, but a turnover allowed Woodbridge flyhalf JP Hart to force the first scrum where the visitors’ strength was evident. Cantabrigians were hard to contain with boisterous forays by a sprightly pack and fast ball making its way the width of the pitch. Despite this, the Warriors harried and harassed, Joe Moore at scrum-half made a good run as the home side forced two penalties that allowed Hart to take six points. Hard tackling by the dogged centres Tom Stokes and Ruveni Vatuloka made it difficult but eventually a wide pass got through to wing Luke Farrow to score. With control of the set piece Cantabrigians pushed and probed the home defence; a forwards attack nearly succeeded through No8 Danny Richardson before hooker Tom Bailey scored at the head of his fellow forwards. Hart and Stokes came back with a promising run in front of a jolly Christmas crowd only to be dispossessed in the Cantabs 22 – minutes later No8 Aldis Salavejs put in a characteristic carry, centre-pitch deep into the opposition 22 but, sadly, it was unsupported. Cantabs turned up the heat – running from deep their nifty centres sprinted wide to chase a deep kick and flankers Finn Morrison and Pete Collins pounced, Morrison just short of the line feeding an eager scrum-half Ollie Townsend to score.

The second half saw the boot of full-back Finlay Laing put to more use (he kicked three conversions) as Cantabs kicked for territory, chasing down the left wing. A cross-field move ended with wing Farrow dotting his second down and setting the tone for the second half – Woodbridge defending hard and aiming to exploit errors in the Cantabs attack. Catabrigians attracted more penalties than the first half and Woodbridge put kickable penalties in the corner as the deficit grew. The rucks were hotly competitive with players often focussing on clearing out the opposition rather than the ball. The Warriors spent some frustrating time in the Cantabs 22 but to no effect as handling slips resulted in Laing booting the ball clear for the chase which resulted in Richards carrying and Bailey scoring his second. The last quarter was vexing for Woodbridge who returned and held position in the 14-man Cantabs 22 again thanks to more penalties and some tenacious forward play from front row Ollie Bennett, Ed Banthorp and Billy King. Salavejs and the industrious lock Dan Knights both had bulldozing breaks but the focussed Catabrigian defence held. With minutes to go Cantabs dominance at the scrum set up Richards for a well-deserved try. This was a result which was a testament to both Cantabrigians well-drilled execution and Woodbridge’s stoic character and progressive improvement. 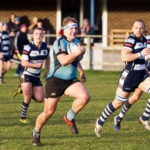 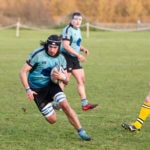 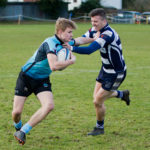 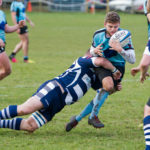 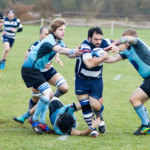 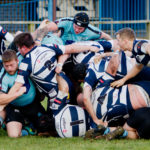 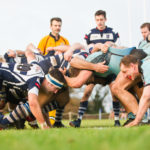 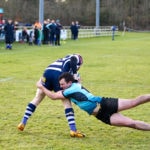 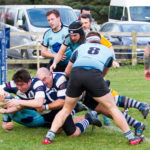 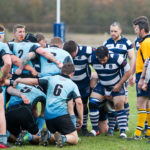 Posted on 7th December 2019 by Simon Ballard — No Comments