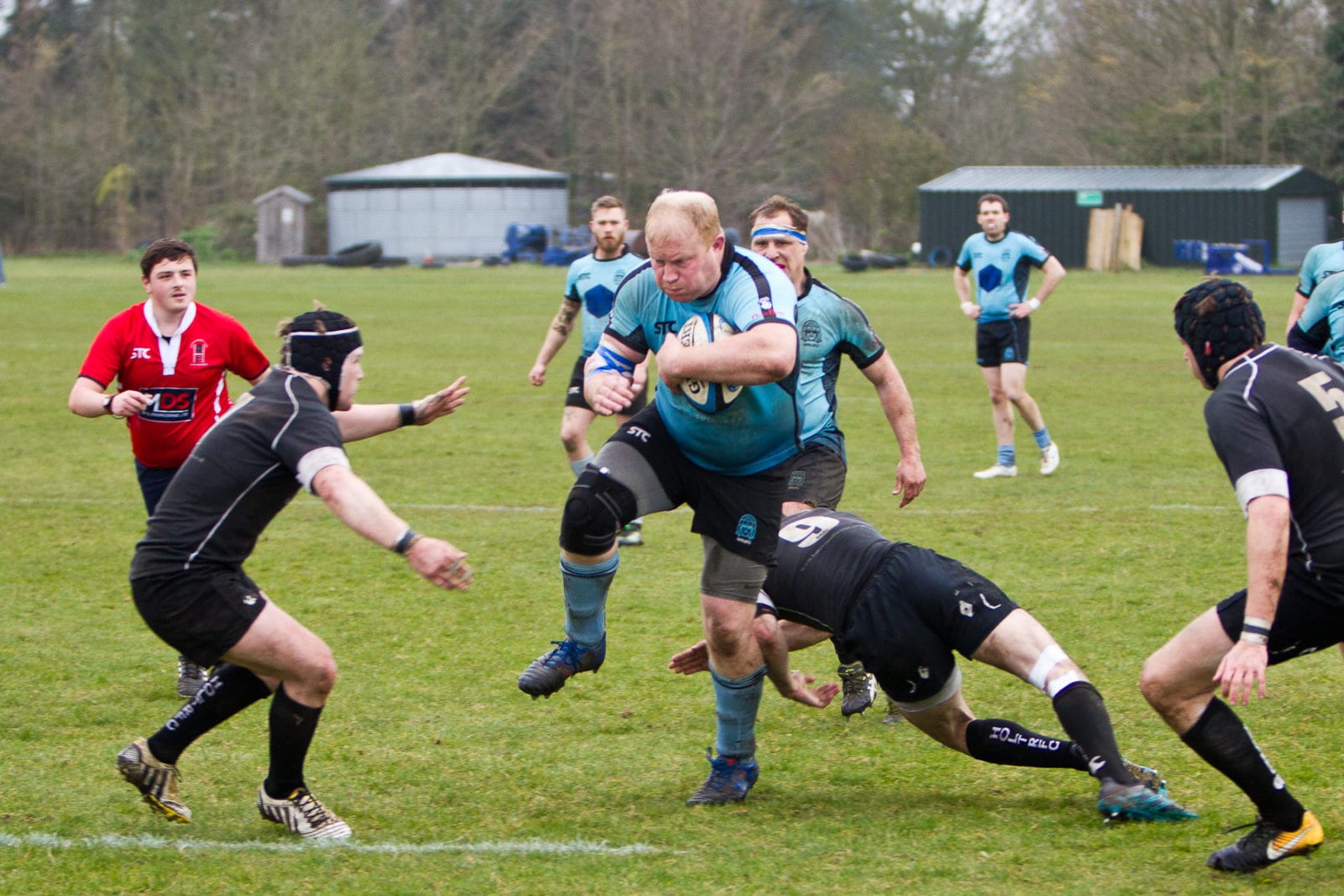 This was a David and Goliath end-of-season clash that was a surprisingly exciting spectacle. Holt has had a great season winning 80% of its matches, Woodbridge 30%, but despite that the match was very evenly balanced. It was Woodbridge that defied the odds and mounted several close attacks, being held up and forcing some epic defence from Holt. Play went to and fro but in the last play of the half regular challenger; Holt winger Thomas Goose, finally drove over to snatch the lead.

Woodbridge took a mere ten minutes to fight back after the break when the hard-driving No 8 Aldis Salavejs ended a move started by wing Reece Monk and veteran Jono Cooke to equalise. The spectators were treated to more evenly balanced play as the result was held in the balance until, sensing a shock result, Holt changed tack and Oliver Jaggard kicked a penalty to retake the lead. The last 5 minutes of the game replicated the end of the first half, the Holt pack shoved over and scored on the last play and reminded everyone why they have been near the top of the table and will probably be promoted. 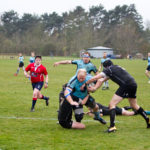 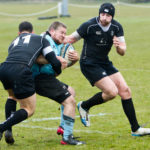 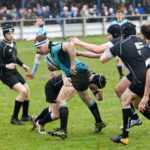 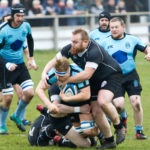 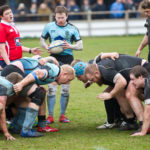 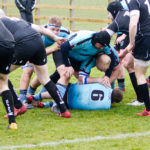 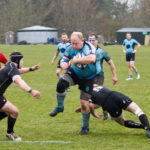 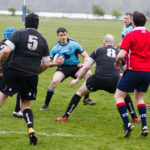 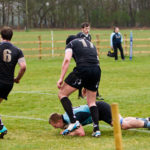 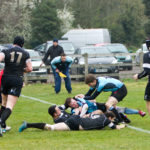 Posted on 6th April 2019 by Simon Ballard — No Comments