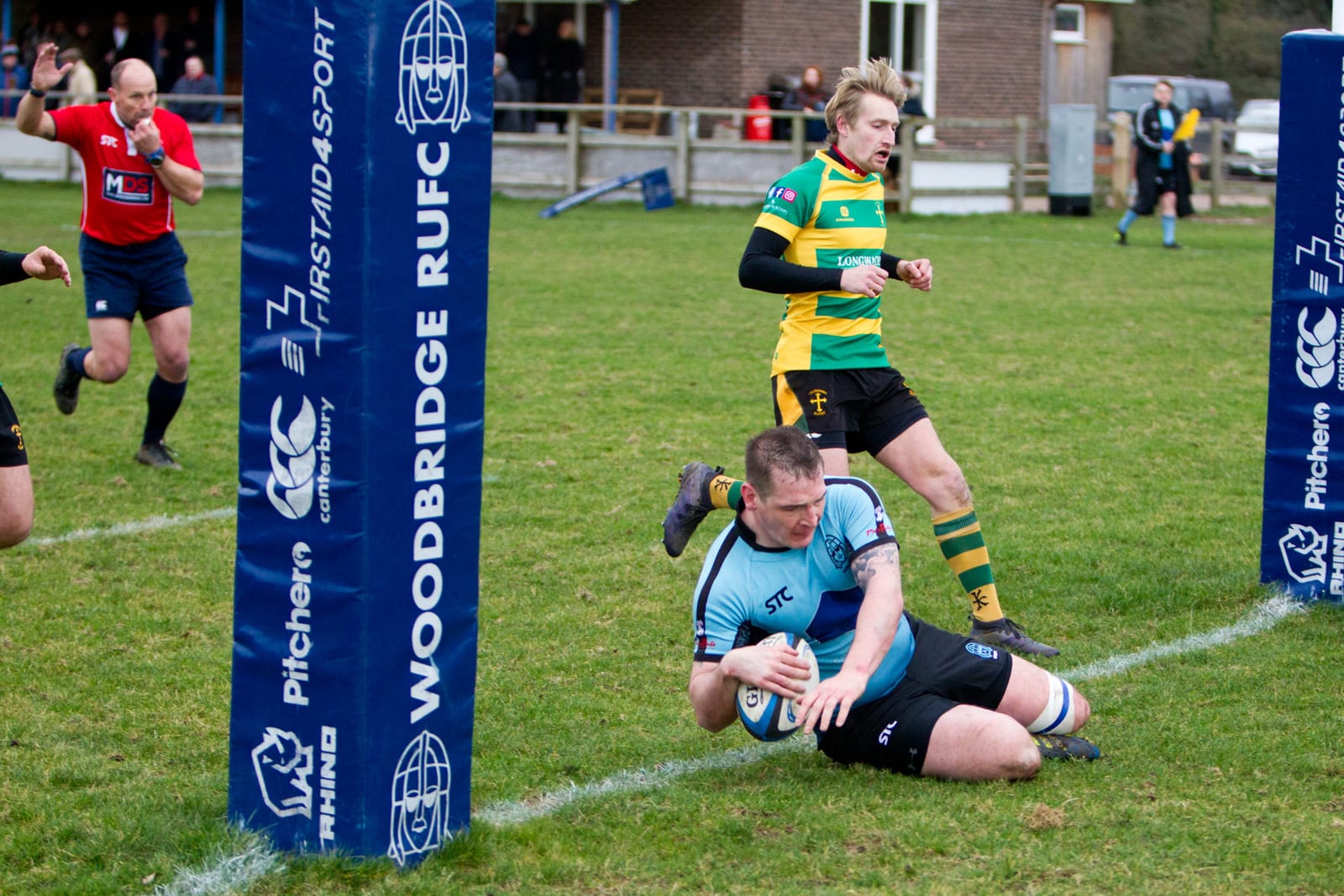 A large Woodbridge turnout welcomed a significant Crusaders posse for an opportunity to redress the 2 point away loss earlier in the season.

Home fans were wowed as Warrior fly-half JP Hart scored after 3 minutes and then shortly after newbie Blake Stratford carried strongly and dotted down. A tight Warriors squad put on an entertaining display despite dogged resistance by an injury-depleted Crusaders. Although the heavy Crus pack dominated early on, Woodbridge rucked aggressively and good line-speed allowed their backs to make the most of possession. Winger John Sagaitu scored twice before hooker Toby Wright got the only forwards try, full-back Jake Hateley and substitute centre Felix Kibble rounded off the seven-try first half at 45-0.

The second session saw six tries. The first from Kibble again battering through, Sagaitu got his hat-trick with another powerful run as Woodbridge settled on a pattern of possession by ruck, disruption and penalty followed by break-away backs offloading to support runners. ‘Rupes’ Vatuloka jinked and stepped to score twice, winger Ben Johnson, who was trickily sinuous all match finally crossed the whitewash and the whole supporter spectacle was rounded off by the boisterous substitute scrum-half Isaac Feveryear. Thirteen tries in all. Crusaders showed character, they persevered with tenacity and vigour despite an increasingly impossible come-back. A satisfying afternoon for Woodbridge 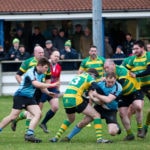 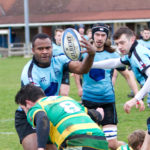 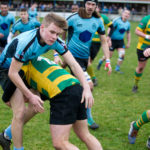 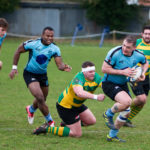 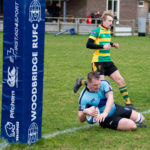 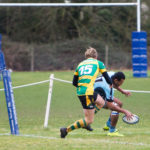 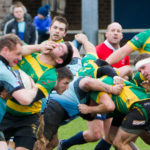 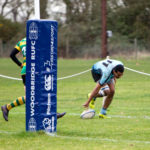 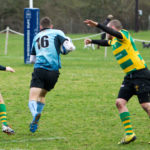 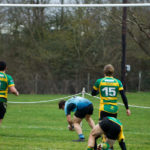 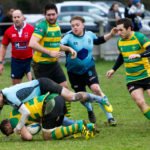 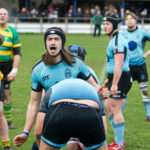 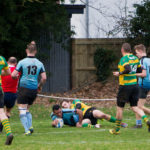 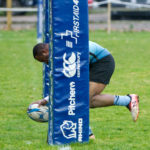 Posted on 11th January 2020 by Simon Ballard — No Comments