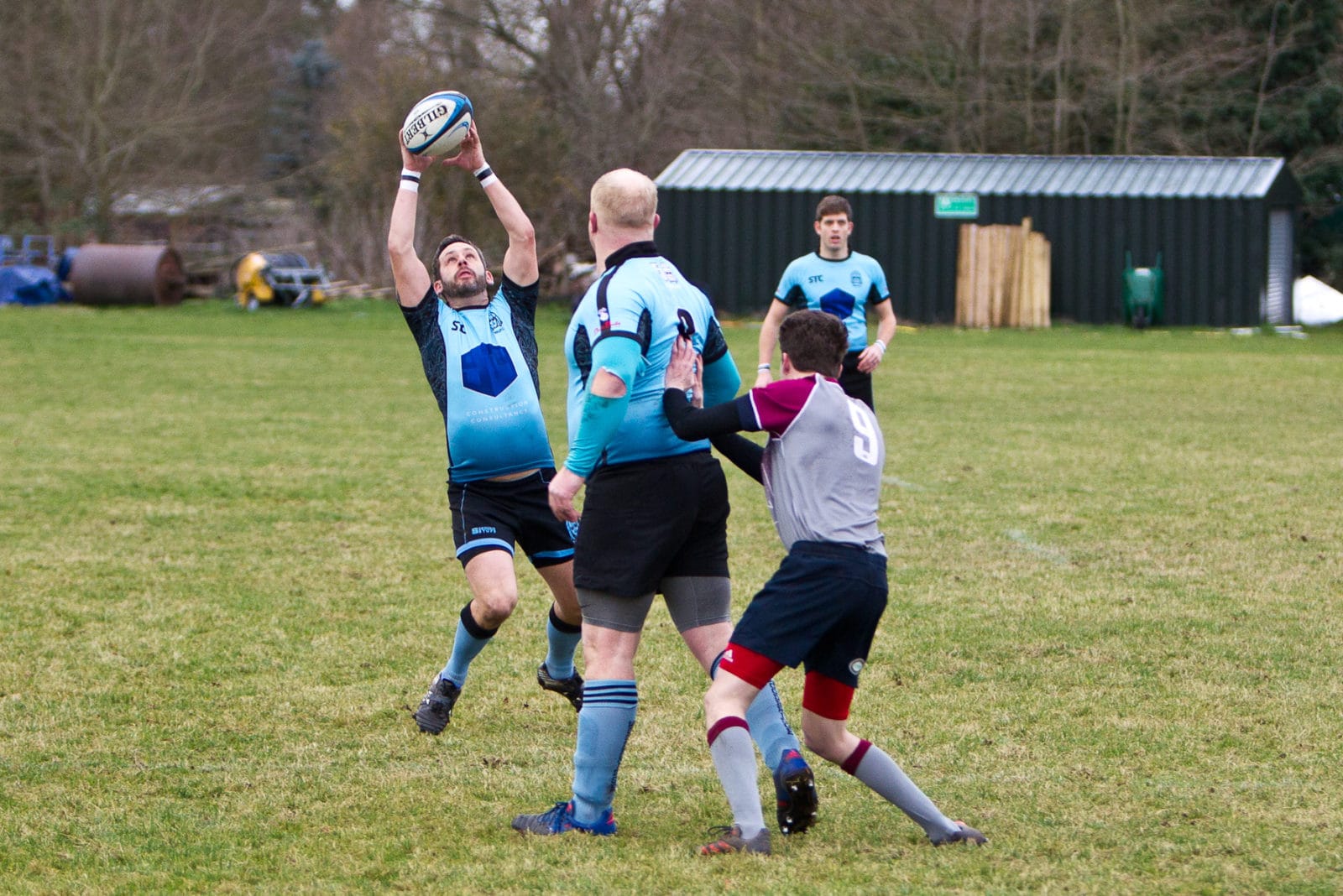 At half-time Woodbridge must have been pretty satisfied. W Norfolk, ahead of them in the league, had snaffled only one score when fly-half Samuel Moses intercepted a Warrior attack to sprint 80 metres after only five minutes. Since then they had defended well and exploited repeated Norfolk penalties which allowed centre Angus Clogg to kick nine points with the wind and break 9-7 ahead.

The second period however was markedly different. W Norfolk came out fighting, their noisy play-makers directed a concerted effort and within five minutes Moses was over the line again. As Woodbridge discipline became frayed Norfolk’s No8 Jamie Williamson had some great runs and Hayden Revell kicked a penalty. Busy prop Luke Covell then scored from a determined Connor Clarke drive. The Warriors had opportunities but didn’t look the confident unit that W Norfolk did. Matt Addison scored next for the bonus point and it was Hayden Revell that scored the fifth for Norfolk on the whistle. 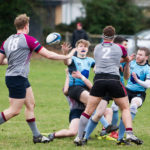 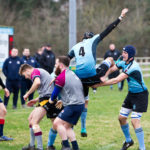 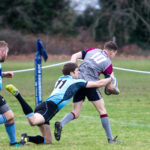 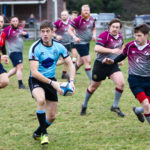 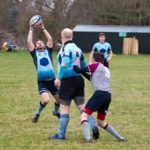 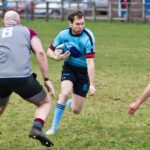 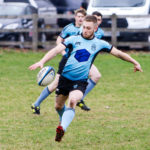 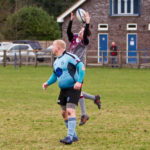 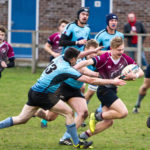 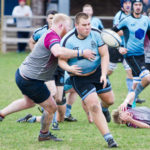 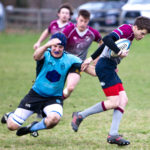 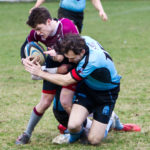 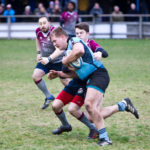 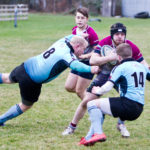 Posted on 13th January 2019 by Simon Ballard — No Comments