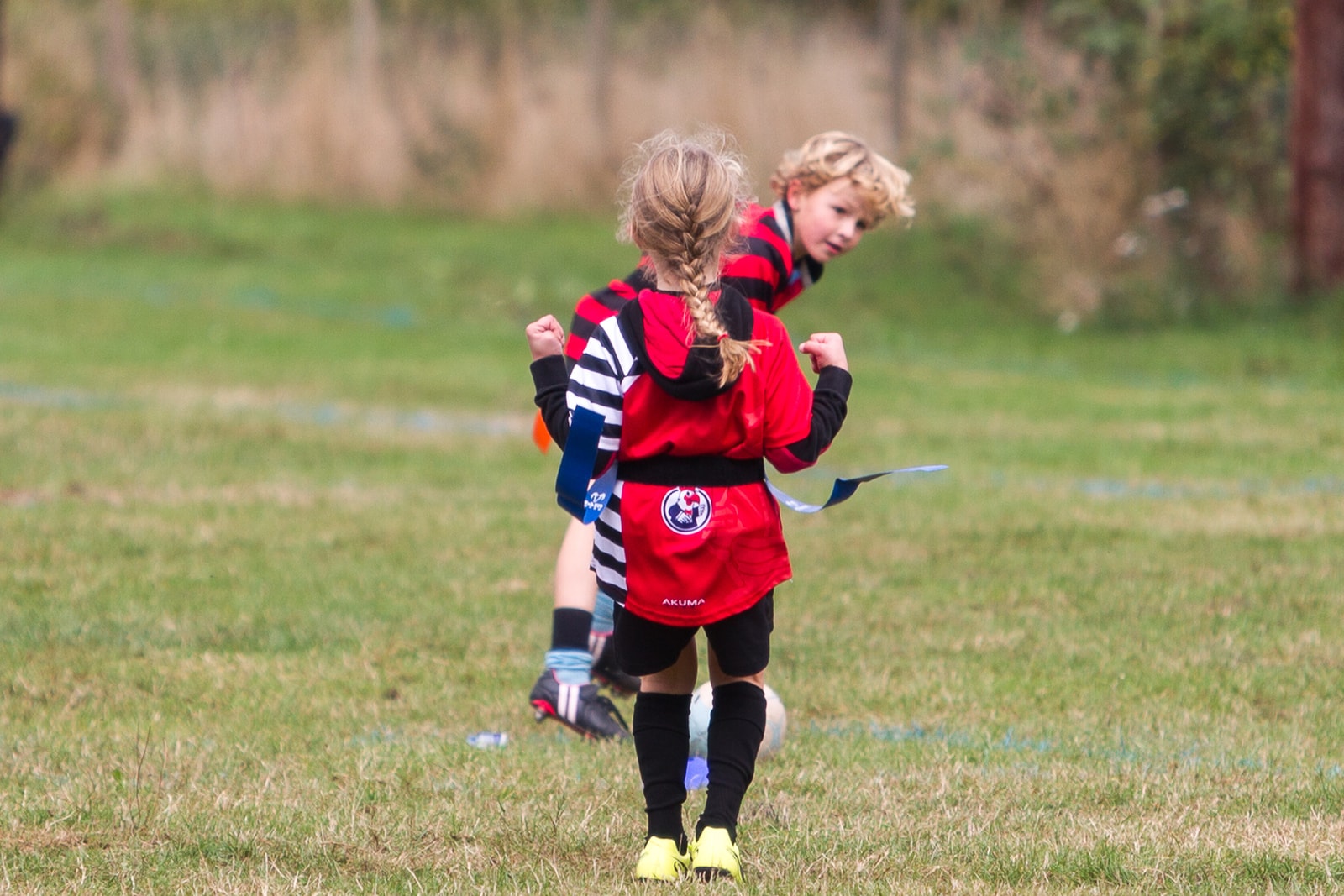 Now embedded as a regular fixture for local junior teams, the WRUFC Youth Rugby – 2016 Youth Development Festival attracted yet another huge crowd of 1,250 players and supporters from across East Anglia. The eighth Festival was held at the Club’s grounds on Sunday 9 October with squads from U7 to U12 involved. Woodbridge Rugby Club, home of the Woodbridge Warriors and Amazons senior men’s and women’s teams, made maximum use of its Bromeswell pitches as games continued from 10:30 until 3.30pm

“Having been part of WRUFC Youth Rugby festival for 6 years and organiser for the last two, it is always wonderful to see both the determination and pleasure in the players that come here each October and it is gratifying to have more clubs showing their interest in attending.  The festival has always aimed to encourage the new and more modest players giving them the opportunity to play against similar ability opposition and for many children this is their first experience of competitive matches.  I would like to thank all the referees, both visiting and from WRUFC, especially Andrew Wilesmith, the WRUFC coaches, parents and officials who worked so hard on the day to make sure that everyone had a great day out.  Thank you also to our sponsor, Woodbridge School who were, as usual, in attendance and so supportive of the event.”

“The Age Grade Regulations that have been introduced by the RFU have brought a real focus on player development, particularly at the U7 – U11 age groups. Whilst there is no trophy and overall winner at the end for these age groups, there is still competition for players in each match and it allows coaches to really focus on the technical and social aspects of each match. The U12 waterfall format also ensures teams end up playing at a level right for their team. It is great to see so many children and young people playing rugby and to see youngsters with smiles as they play the game. Core Values and Player Development is at the heart of the game and this will only bode well for our community clubs right up to the England squad in the future.

The Woodbridge Festival has been a popular festival and as a club we love welcoming other clubs from across the area. The community spirit between players and clubs is what sets rugby apart from many sports and we are proud to be a part of that community.”

“Well done on hosting a great day of junior rugby. Great Festival at Woodbridge, well planned and supported by all. I was there with my son but in my professional capacity I would say the day was very well run and organised”.

Woodbridge Rugby Club has an extensive Youth section with a growing membership of some 370 boys and girls – a record in the area. Its successful appeal to youngsters comes not only from the growing appeal of the game but also from its full schedule of fixtures and other events organised by a tireless group of parents and RFU qualified and CRB-checked coaches. 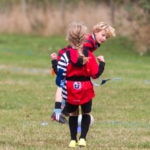 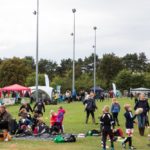 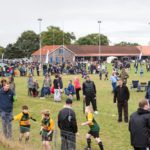 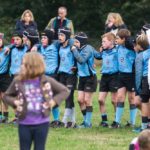 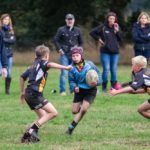 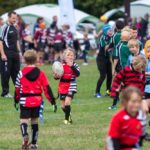 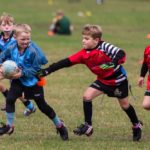 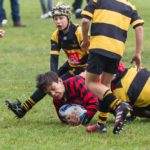 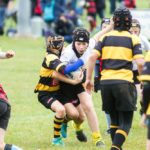 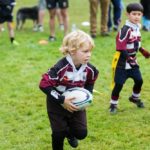 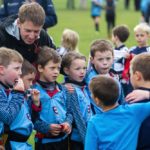 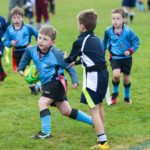 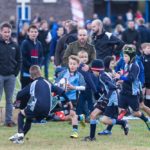 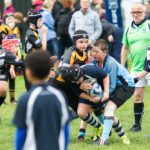 Posted on 12th October 2016 by Simon Ballard — No Comments