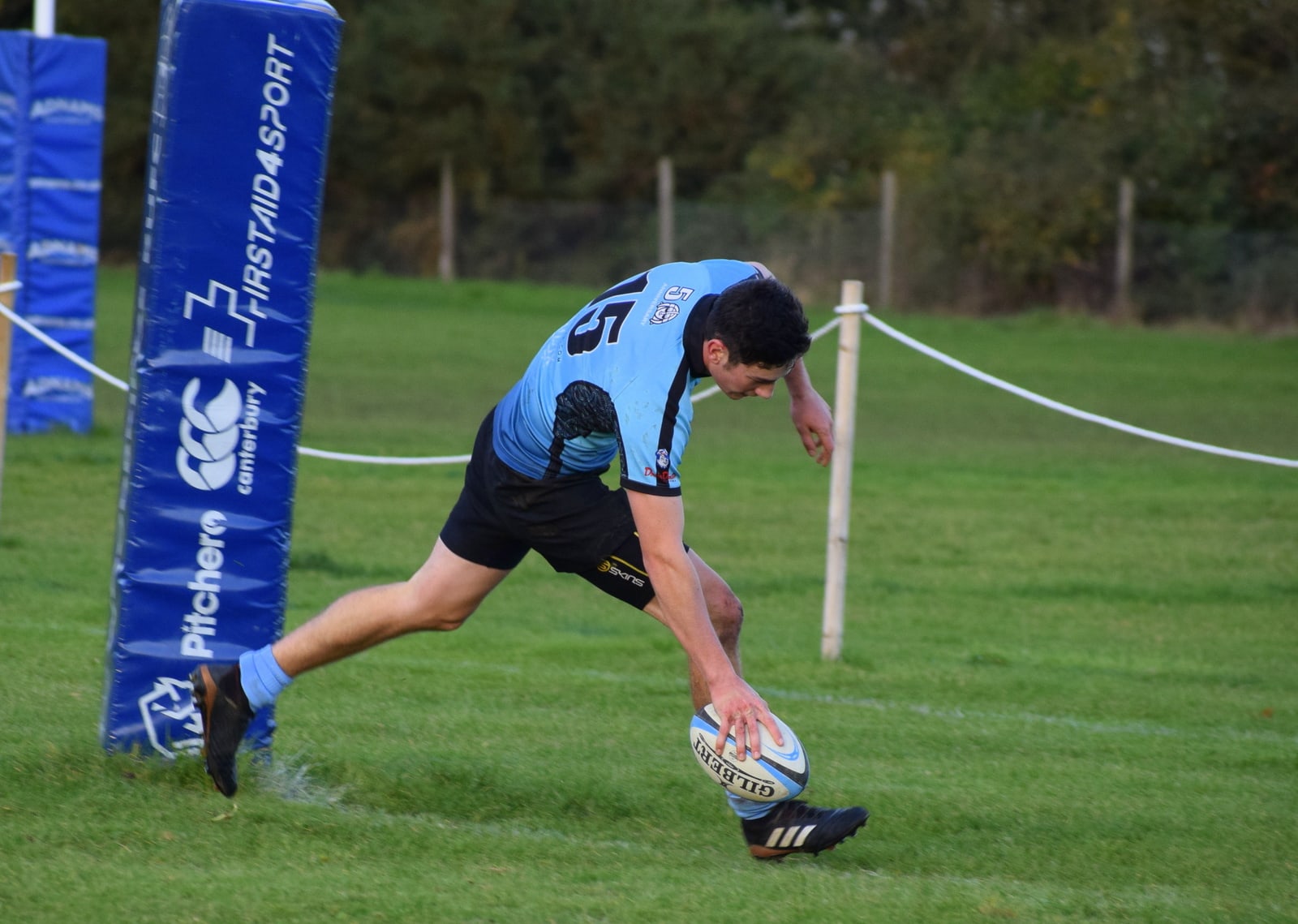 Woodbridge lifted itself to eighth position in the Eastern Counties League with a strong performance at home. Wisbech resisted early pressure with centre Sam Anderson finding territory from penalties as they crashed up centre-field and held possession at the set piece. Sloppy hands and kicking away possession gave Woodbridge chances, Jack Johnson got a 5m scrum from a penalty kick but Wisbech countered to allow Anderson to take 3 points from another home penalty.

Woodbridge recovered vigorously; centre Rups Vatuloka coming close but it was speedy hands to lock Dan Knights that saw him dot down after handing-off two defenders.

Wisbech forwards’ rampaged through Henry Lankfer and the pack but were frustrated by penalties in their counter attack allowing Warrior fly-half JP Hart to ratchet up-field where a great offload from Isaac Tunikula primed Jack Johnson off to score and convert. The rest of the half was Johnson’s as he went on to kick a penalty and score and convert twice despite some spirited Wisbech attacks through runs from fullback Dan Di Meo and left wing Oliver Hayward and charges from an increasingly aggressive pack. A boisterous crowd relished Woodbridge’s opportunism exemplified by No8 Aldis Salavejs running from his own 22, offloading to Tunikula who gave Johnson an easy run in to score.

Wisbech restarted with relish, set on redressing the imbalance. Significant early pressure from the pack was rewarded as prop Kerrie McMullen tanked over after repeated danger zone penalties which reduced Woodbridge to 14. The prospect of a strong Wisbech comeback was dashed however minutes later after Knights dispossessed another of Di Meo’s promising sprints and Johnson scored and converted again. Wisbech resolutely pressed on, flanker Matt Cunningham active in attack and No8 Solomon Prestige forcing Woodbridge down to 13 men. Despite being outnumbered – some luck and a lot of judgement gave the Warriors the upper hand again – they used speed and handling to launch Johnson wide on the wing, where he handed-off efficiently to score his 5th try.

A scrum midfield saw centres Tunikula and Ruveni Vatuloka work magic to set Salavejs off on a 50m run to score. It was a testament to Wisbech’s grit that they continued to bounce back, launching offensives deep in the home 22 only for Johnson to dummy a clearance kick, run 20m and offloaded to Seveci Naisilisili who scored. Johnson then broke away again which allowed Naisilisili to pop clean ball from the breakdown over the line to round off a 9 try, bonus point haul and lift Woodbridge two league places. 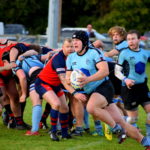 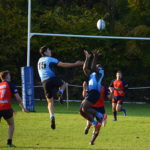 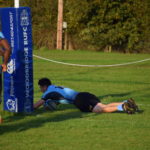 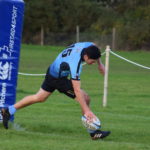 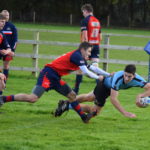 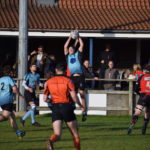 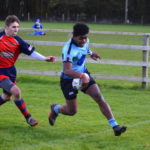 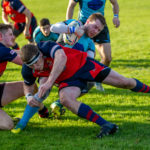 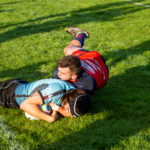 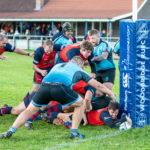 Posted on 10th November 2019 by Simon Ballard — No Comments