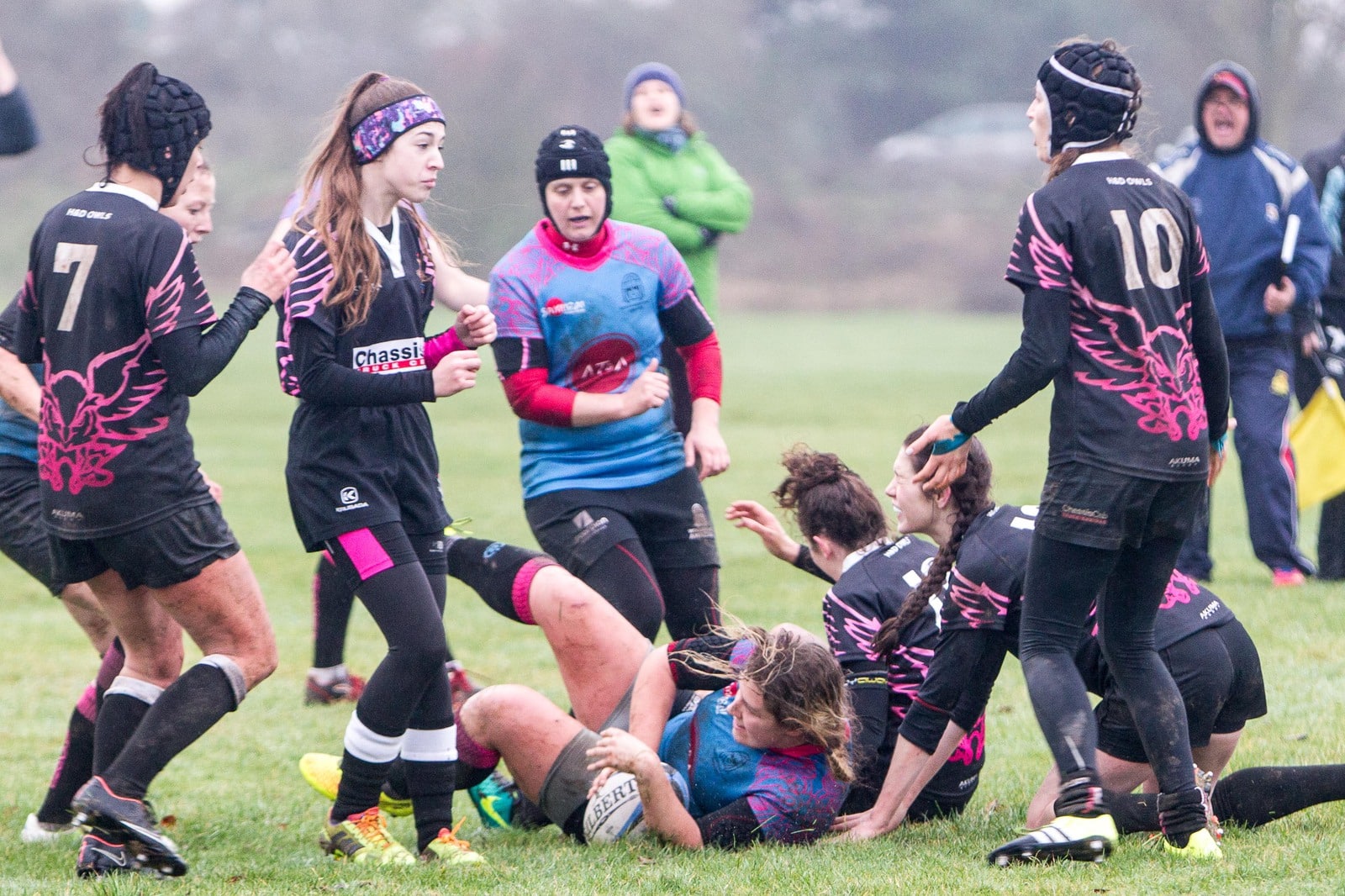 Having enjoyed a terrific reversal over Tabard the previous Sunday in Hertfordshire, the chance to avenge a 5-26 defeat to Essex side Harwich & Dovercourt this week looked a tantalising, and achievable goal for the in-form Woodbridge Amazons.

However, after once again starting slowly and giving up an early lead, it was three missed opportunities that gifted the hosts a fortuitous double.

H&D’s number 8 stole a ball after 3 minutes and as all the back line worked leftwards, fullback Yaz Amber burst against the drift to touch down under the posts. Annalise Allen kicked the conversion for a 7 point advantage.

The Amazons reacted well to that early wakeup call and the first of those missed opportunities occurred when Carmel Roisin was held up over the hosts try line.

The hosts picked themselves up after that scare, and in front of a large and vociferous Vice Presidents crowd, went further ahead. Sian Fahei drove over from close range, the conversion was missed, 0-12.

The Amazons stepped up a gear and began to dominate possession. Harwich kicked their way out of trouble, but some good lines of running by both backs and forwards maintained a territorial edge in the visitors favour.

Jenni Ray was held up over the try line, and moments later another golden opportunity went begging as Roisin picked up from the back of a 5 metre scrum – but didn’t ground the ball until she was through the in goal area!

The half ended with the hosts, somewhat amazingly, enjoying a 12-0 advantage.

The second half was a scrum fest as conditions worsened. This played into the Amazons hands somewhat as props Paula Ireland and Toni Bell turned their opposite numbers inside out, while loose forwards Maggie Kelly and Karen Black swarmed the Harwich ball carriers. Skipper Claire Brickley and centre Anna Dewberry ran lovely direct lines at the heart of Harwich’s defence, and after a series of penalties against the hosts inside their own 22, the ball was eventually worked left for Dewberry to score. Brickley missed the conversion to make it 5-12, and despite gaining ascendancy, no further scoring chances were created.

H&D looked relieved at the final whistle, and it certainly seemed a case of “what might have been” for the visitors.

Overall, these past two weeks have seen a marked improvement by Woodbridge though, and with a week off to recover before the league leaders Wymondham roll into town on January 29th, the signs are promising for a great 2017! 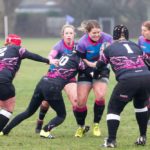 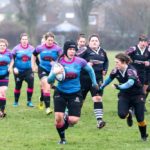 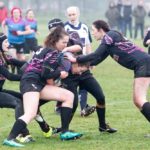 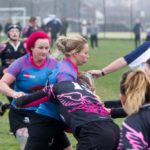 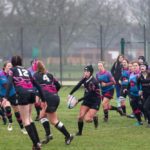 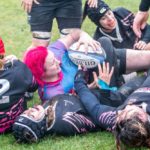 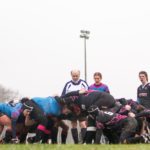 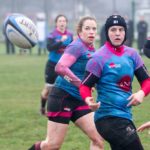 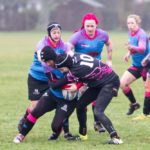 Posted on 15th January 2017 by Simon Ballard — No Comments