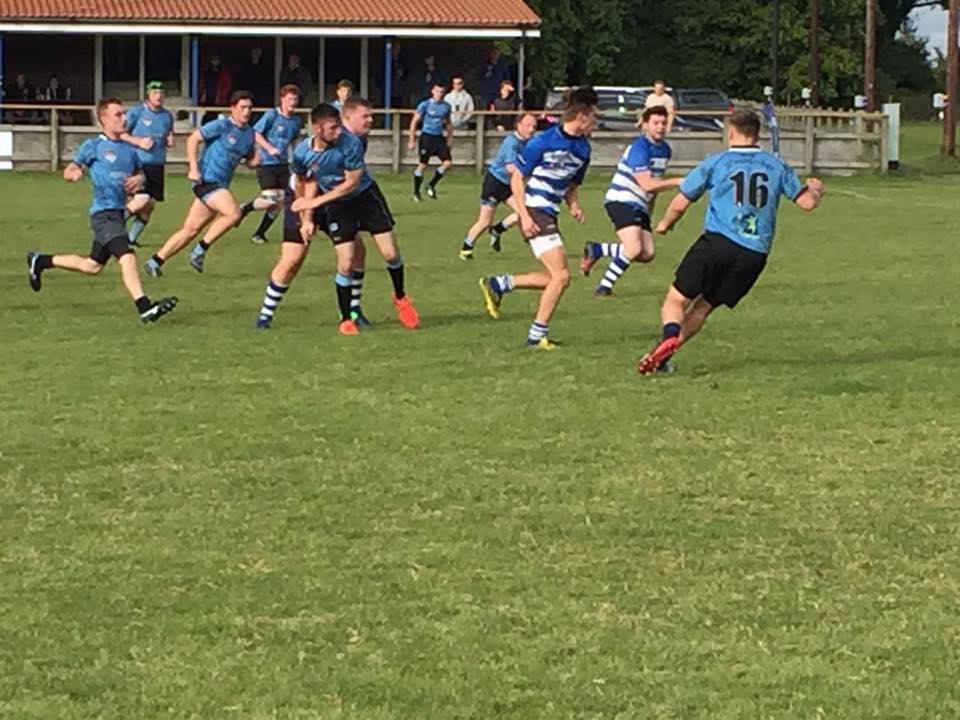 Thanks to Chris North for this report & photos

Woodbridge have not faced Maldon in a long time, so we were not sure what was expected but as always Woodbridge were ready for battle. After a well-respected minutes applause for Josh Gilbert it was time to see what Maldon had in them.

Woodbridge took the kick off, goes short, a thundering tackle from Jez Hannon stops the player, Maldon try the other side and are met by the powerhouse Josh Mr-Morphine Sugrue with a thumping tackle which was heard from the sidelines. Maldon keep fairly camped in our 22. A massive scrum destroys Maldon but they keep the pressure on and are forced to attempt a drop goal and miss. Quick work from Reece Monk sees him link up with John Yorke who offloads to Richard Hazelton who gasses the winger to go over, conversion missed. 5-0 to the good. Maldon come straight back and big pressure sees them go over in the corner, game on! Tony Moseley fights off three defenders and offloads to john who passes to Jack Cranage who runs around the outside to score.

A few changes at half time see’s Jez and Angus Perry come off, Perry himself having a brilliant game.

Maldon restart and the man mountain Tony m returns and Ethan gets loose to score on his first start for Woodbridge,conversion Missed. Another strong return from Tony m see’s Ollie Bennett ( not sure who let him on the pitch) break free and do his best impression of an injured buffalo to get himself over the try line and score, john y coverts. Tony m is on fire with his returns and see,s Ham score his third try of the season. One of the new lads again breaks and John y coverts. Maldon fire into life and go over in the corner and covert. Strong pressure from jack sees Reece get free and goes over, jack coverts. It’s a try fest as Ollie is once again in the open and this time taking his running style from usain bolt scores a beautiful try, conversion Missed. Big pressure from Maldon turned over sees Dan the number 10 break and score, straight from the kick of billy runs over countless players to offload to Jack Jermyn ッ who goes under the post and James converts. 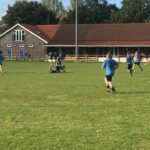 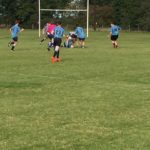 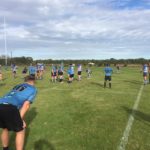 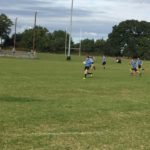 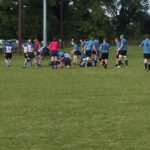 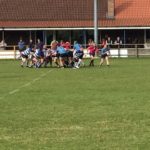 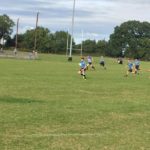 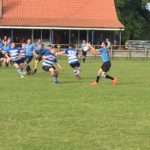 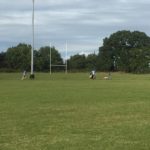 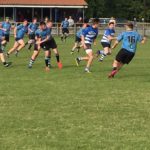 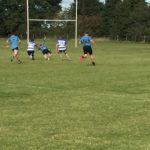 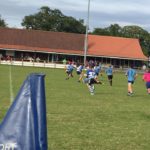 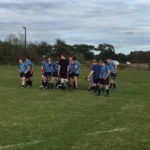 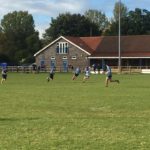 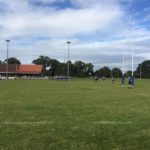 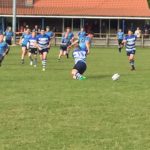 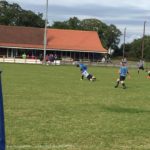 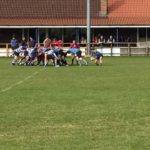 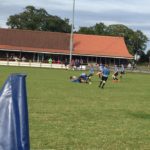 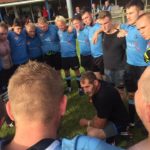 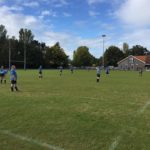 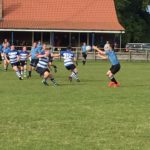 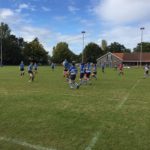 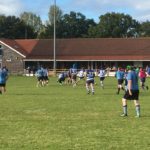 Posted on 24th September 2017 by Simon Ballard — No Comments