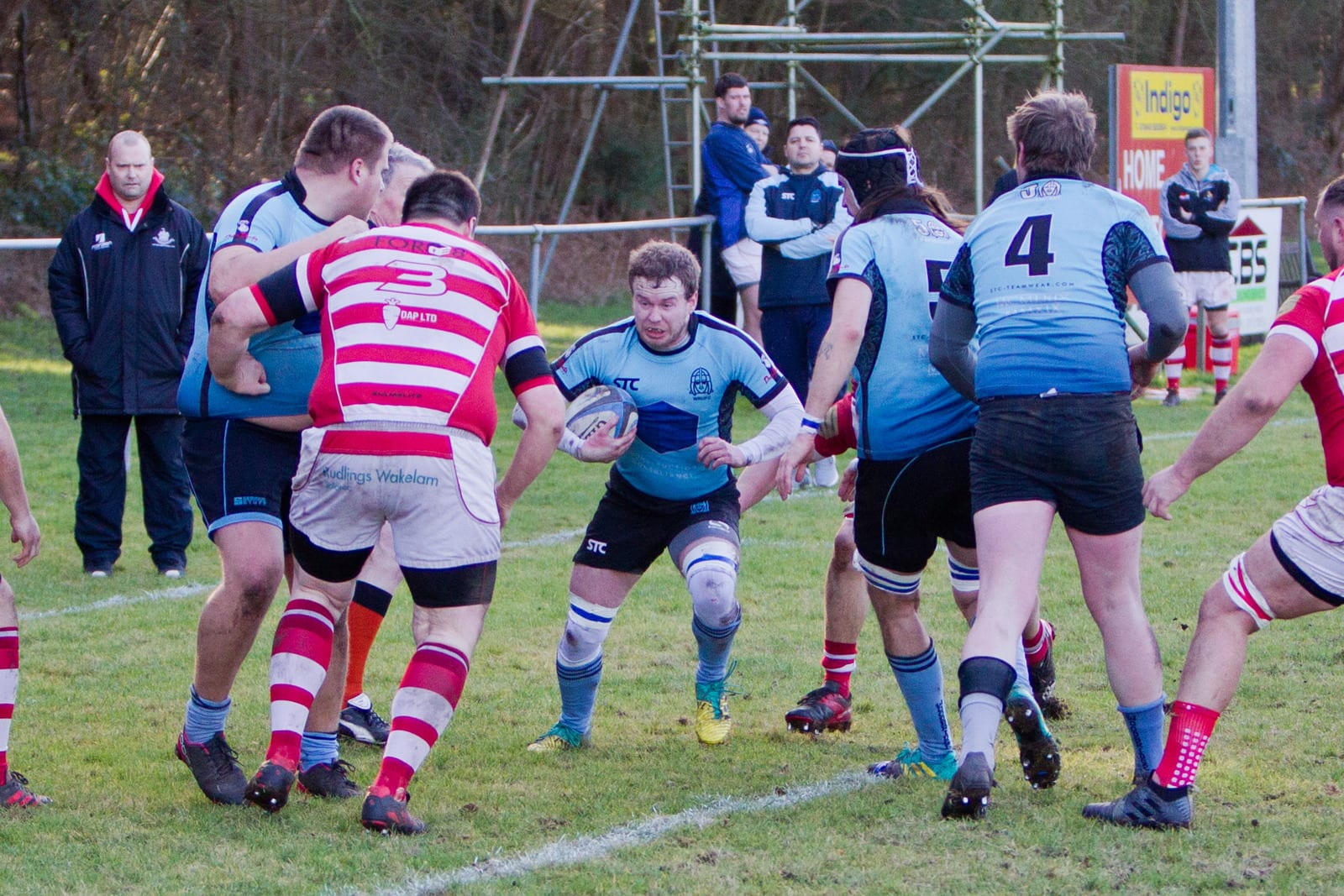 After two home wins Woodbridge travelled to higher-ranked Thetford full of optimism. Opening skirmishes were promising; the scrum held the heavier home pack and they missed chance of 3 points when Isaac Feaveryear missed a penalty. However the Thetford backs threatened, centre Josh Clark and full back Will Martin chased hard and kicked well for territory capitalising on some tremendous line speed. Woodbridge won a couple of attacking line outs but hard defence from Thetford meant that when the next penalty was won under the posts by prop Ed Banthorp and lock Dan Knights it was decided again that Feaveryear should take the 3 points. Thetford were quickly back to the Warrior 5m line, prop Jack Powell Thorne running back the clearance kick for centre Ryan Gardiner to bash through full back Jake Hateley and score. Thetford continued to chase the game, they kicked well for space and tacked aggressively across the team. Woodbridge handling was better, wing Ben Johnson and No8 Aldis Salavejs came close, but they had insufficient possession to benefit from it. Martin missed a penalty kick and wing Hugo Fraser was held up before the Warriors challenged again fruitlessly through flanker Tom Stokes, flyhalf JP Hart and Hateley.

Thetford restarted on fire, lock Mitchell Steven battered through and set up for centre Clark to run effortlessly through forwards and score. The pressure was relentless as the home team found some space and kept ball in hand. Flanker John Trede also found himself pretty unopposed as he ran through the stretched Warrior defence to score. Warrior Salavejs lead the pack to rally a Woodbridge challenge but the Thetford defence was too strong and resisted repeated attacks from wing John Saigatu and centre Ruveni Vatuloka. An invigorated Thetford pack made more ground and when the ball moved quickly to the left wing there was a clear overlap for sub Ciaran Docherty to score. It was Thetford prop Powell Thorne that made ground next followed by a cheeky chip over for Clark to gather, score and seal a deserved Thetford 5-try win. 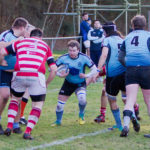 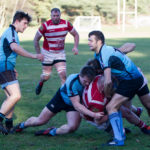 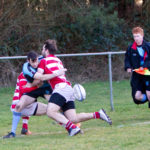 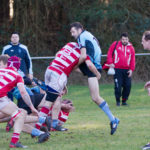 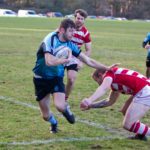 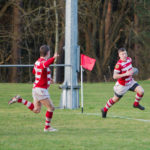 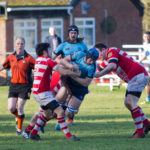 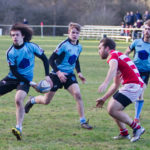 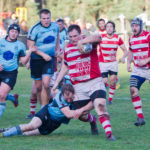 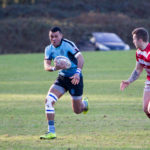 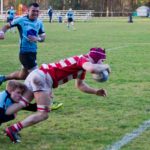 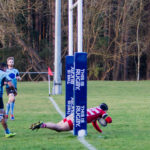 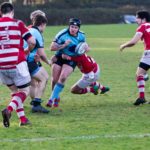 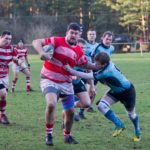 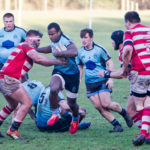 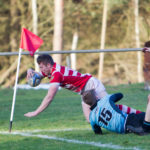 Posted on 1st February 2020 by Simon Ballard — No Comments